The iPhone 14 has generated conflicting opinions, and it is understandable, because Apple sinned again excess of continuity with this generation of smartphones, although it partially compensated for it with the changes and improvements introduced in the iPhone 14 Pro and iPhone 14 Pro Max models.

As we already told you at the time, only these two models come with the new Apple A16 SoC, a very advanced chip that, for the moment, is the most powerful in its category, although this chip also has a point that could be improved, its GPU. The graphics core that Apple has integrated into this new SoC is not a new generation model, but rather we can consider it as a minor revision of the one used in the A15 SoC.

This has an explanation. According to a new report, Apple tried to develop a next-generation GPU to integrate into the A16 SoC, but in the end failed miserably. The engineers of the apple company embarked on a very ambitious project that, in the end, ended up completely surpassing them.

Two reliable sources assure that Apple came to have a prototype of that GPU that they wanted to mount in the A16 SoC, but that this consumed too much energy and significantly reduced the autonomy of the iPhone 14 Pro and Pro Max. On the other hand, this high consumption had another important consequence, and that is that it made the working temperatures of those two smartphones skyrocketed.

Unfortunately, these problems arose very late, and Apple did not have time to re-embark on another development, so it had no choice but to recover the GPU design of the A15 SoC to shape a “new” graphics unit and bring it to the SoC A16. This explains the poor generation gap that has occurred between both chips as far as graphic performance is concerned.

We know that Apple is trying to develop a next-generation GPU for its next iPhone that will, in theory, have hardware accelerated ray tracing support, and it will also have other adjustments that will allow it to offer greater performance without sacrificing a good level of efficiency. These are difficult objectives, but there is no doubt that the company with the bitten apple has the necessary resources to meet them.

Apple has the resources, as we have said, but it also has a problem, and that is that since the departure of Gerard Williams III and Mike Fillipo, the apple giant has not been able to find the “human talent” it needs to fill the gap that both left in their chip development division. This division is currently led by Johny Srouji, but it is clear that his achievements have been modest, we only have to see the results of the M2 and A16 chips. 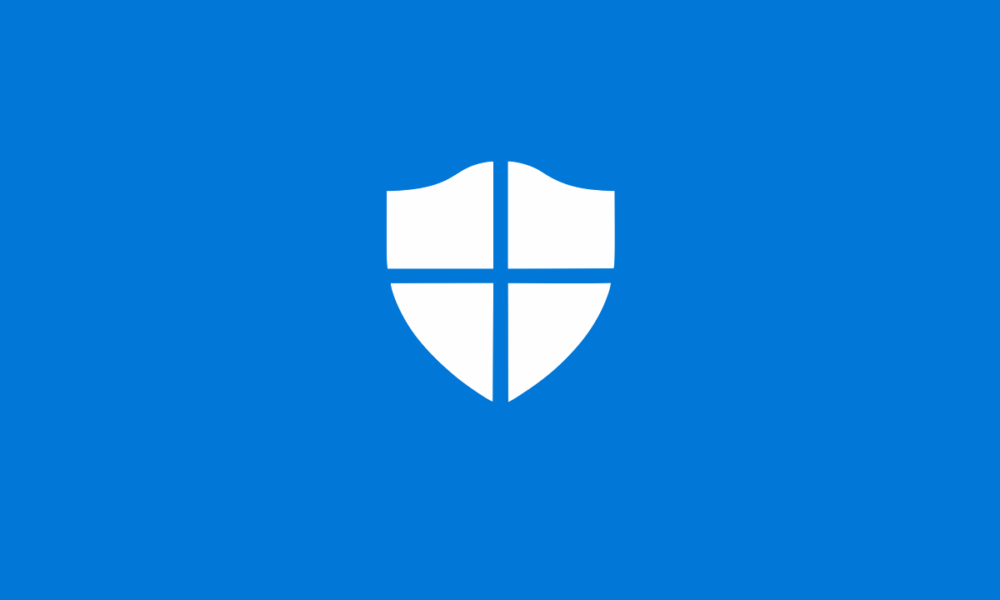 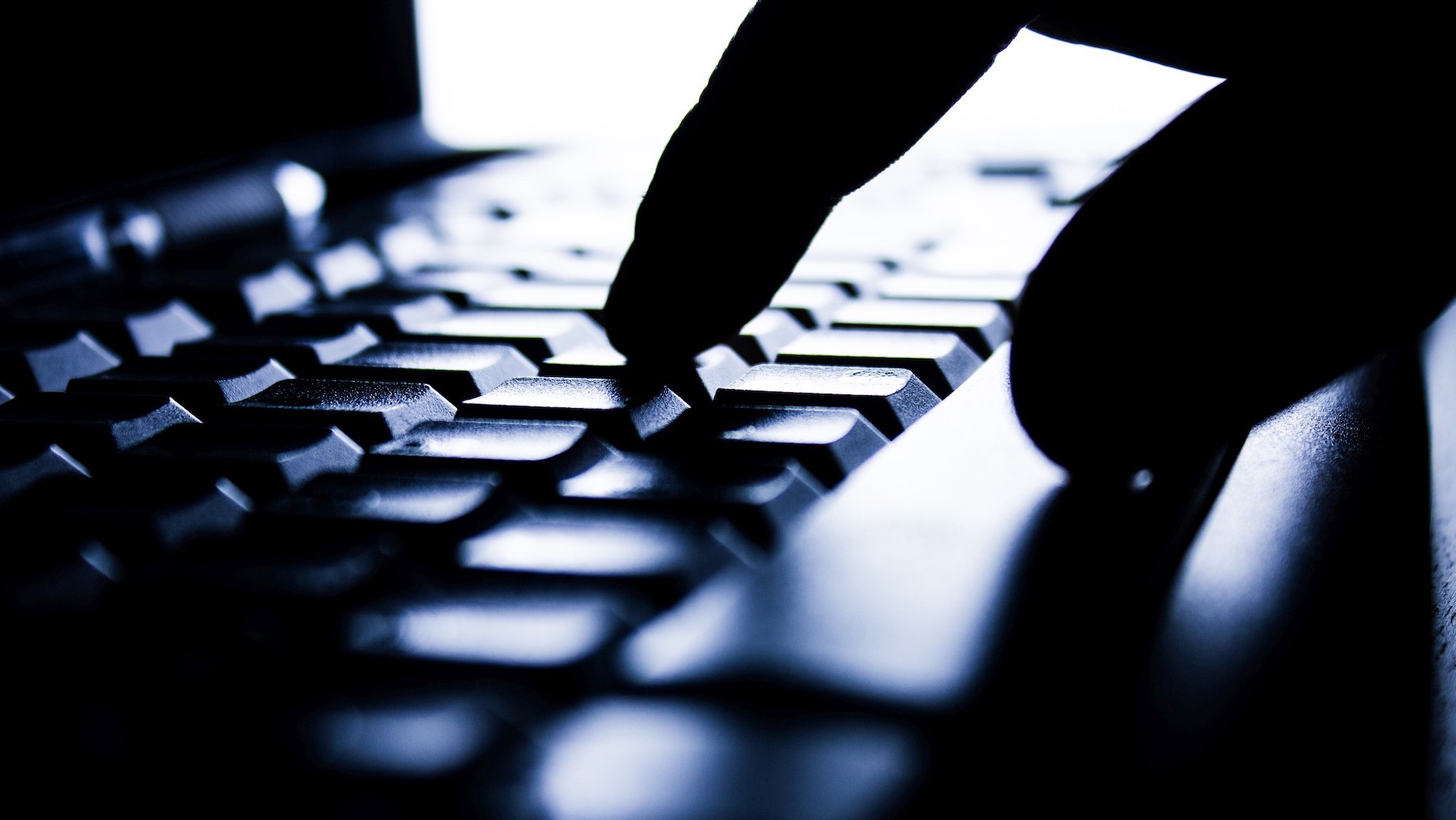 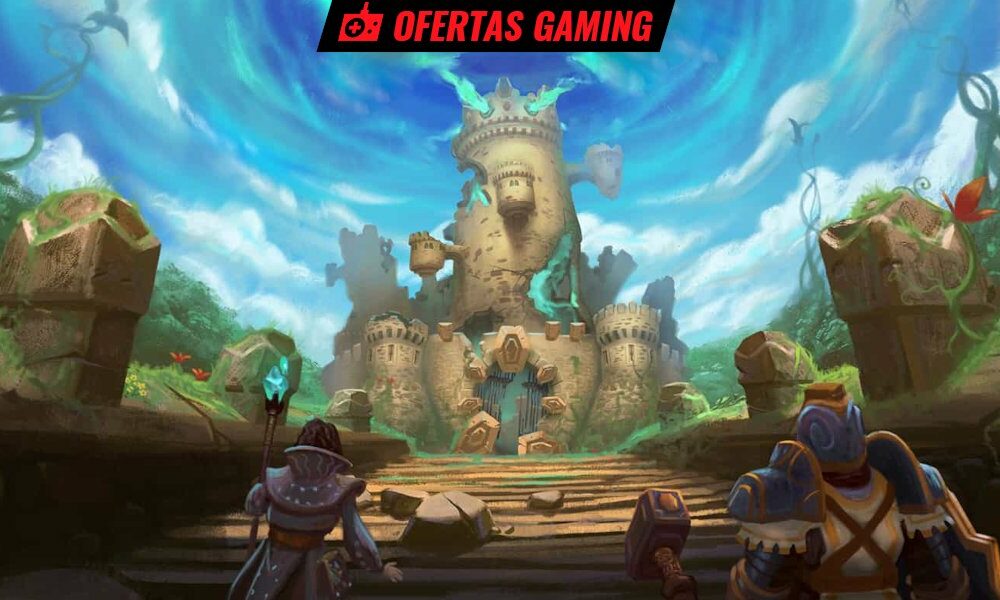