Apple unveiled the new iPad at today’s event. Tim Cook has shown the benefits of the iPad so far, focusing on iPadOS and the thousands of applications made for it. Let’s see the news of the new model.

New iPad with new A 13 chip

The new iPad features the new A13 chip which is 20% faster than its predecessors. In addition, the Neural Engine makes the next generations of artificial intelligence something incredible.

The camera is improved, especially the front one for new work and family meetings. 12MP at a wide angle That makes more light and more range of visibility are captured.

There is talk of the modification of FaceTime but also of other video conferencing applications that will have subject tracking function in conferences in order to have a more closed frame and to be able to follow the interlocutor more effectively.

We have the same Apple Pencil first generation, so it seems that the second generation will only continue to work on the iPad Pro.

We started from $ 329 and with 64GB in the most basic model. So the memory is doubled. For schools and student sector and education the price will be even lower.

Looks a lot like iPhone 12. Change the look with a new Retina display. The rounded edges in the most smartphone style. Improved color range and screen brightness.

We finally have Touch ID on the iPad Mini which works just as fast as on the other devices. In fact, the fault lies with the new chip that makes the device 80% better than the previous ones. 2 times faster than its predecessor.

the madness is unleashed when seeing that the iPad mini carries USB-C charging and the normal iPad, no. This makes it faster to load and much more versatile for workers like photographers. The iPad Mini is advertised as the true tool for workers who need fast and small devices.

The camera improves with 12 MP on the front and an improved ultra-wide angle with more quality than ever. 4K recording capability. Amazing.

By the way it comes with optional 5G

Amazing. New Apple Pencil for the new iPad Mini. It takes all the best and the iPad remains a bit outdated device compared to the little brother (in size).

Priced from $ 499. You can now reserve it and receive it next week.

Both are built with 100% recycled materials. A milestone for Apple and the environment

Add your own watermark to your iPhone photos 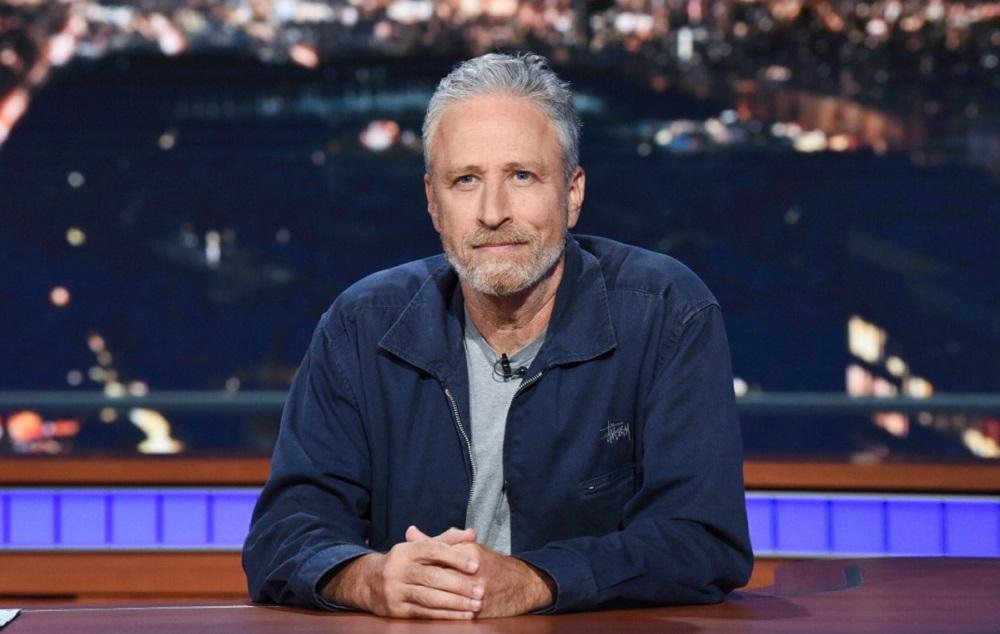 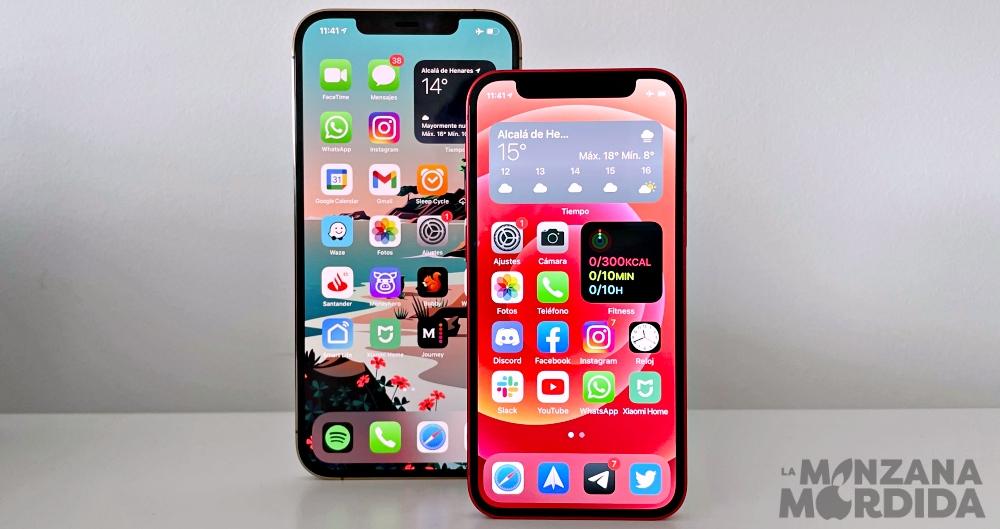