The rumors are fulfilled. Apple presents an Apple Watch Ultra that has been called Ultra, for those people who are looking to go one step further. A watch for adventurers, for active people looking to go a little further. A watch for adventurers, explorers and for those whose life is sport. What a video of the presentation of the new Apple Watch Ultra.

Created in Titanium With a special glass of more resistance and in a size of 49 mm, we find new buttons and functions dedicated to those adventures. The toothed crown is also confirmed and something that we had not talked about. Six speakers to be able to speak in adverse conditions.

Yes. 36 hours of battery on a single charge that goes up to 60 in extended mode for longer activities. But the best of all is the compass mode that, together with the GPS, will make it difficult for us to get lost wherever we go. Because it also has a night mode to see the data better

The Apple Watch Ultra strap is amazing. In keeping with the clock, it’s made of elastomer, but with several holes so that sweat is better evacuated. Something that is very worthwhile.

All the special functions aimed at sporting challenges and measuring different metrics from different sports such as cycling, swimming and the like are highlighted. But not only stays in those sports. It is also intended for those who seek extremes. From the coldest to the hottest, because it has been built to withstand the most extreme temperatures. And even in the depths since it presents a very complete new function for diving, which we will talk about later.

One of the most striking functions is that it collects the Track of the positions that we have followed on our journey and therefore we can return to where we came from and if not, we can always activate the emergency call that sends a signal to the rescue teams. 5 key points to choose the best iPhone for you This Windows should never be copied by MacBooks 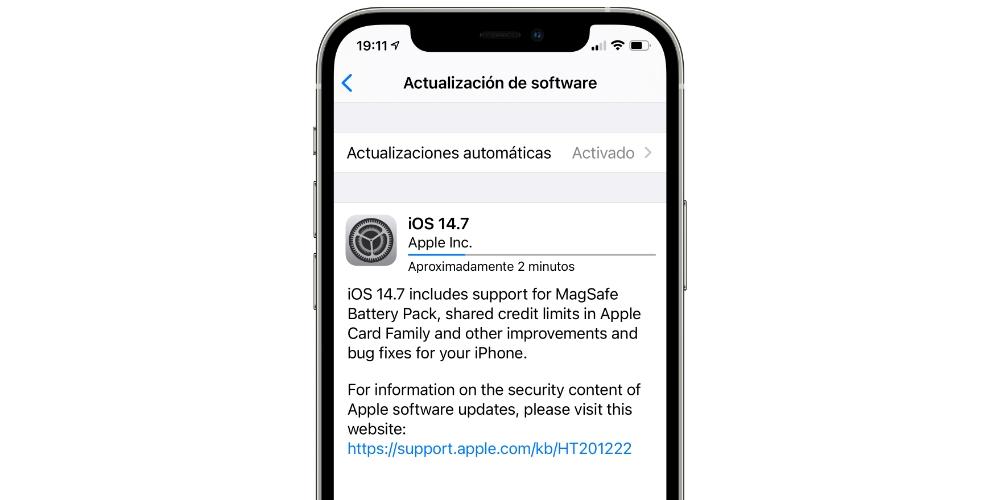