As you already know if you follow the news of Apple and especially of Mac, that the American company introduced a new version of Safari with macOS Monterey. Safari 15 Beta is available if you are testing the new version of software for the Mac. However, Apple wants to go a little further and is encouraging its users to try this functionality also if they have macOS Big Sur and Catalina.

Some users don’t like the format of the new safari on macOS Monterey too much. This version of Safari 15 Beta can be removed and reverted to previous ones. Many users were complaining about some of the changes that had been made and because of this, it may be that Apple is encouraging users to try this new form of the most famous browser. They encourage installing it on macOS Big Sur and Catalina versions, not just Monterey itself.

Remember that the functionality of unify the address bar with the tab bar, hiding various buttons on the main interface. Likewise, the administration of tabs has changed significantly, which has annoyed many users, as we told you before.

You already know that there is a version of Safari Technology Preview, an alternative version of Apple’s web browser focused on developers, because it includes beta functions that are not yet available in the normal version of Safari. However, the Safari 15 release is a normal beta version. Yes indeed, for selected users of the AppleSeed program.

Unfortunately, there is no way to sign up for the AppleSeed program, as Apple randomly chooses which users the company will invite to test the beta software. Guests will receive an email with the details to download Safari 15 beta from the AppleSeed website.

If you are one of the chosen ones, please tell us how it went And how is that new version going?

Third-generation AirPods could launch on September 30 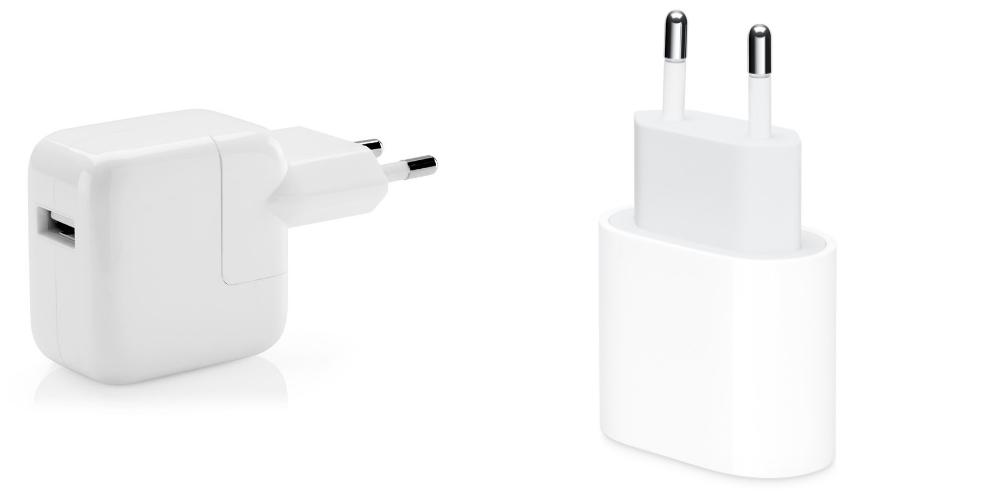 Giveaway! So you can win a brand new iPhone 13 Pro