Earlier this week, as you may have heard, Apple began requiring students and educators in the US to begin verifying their identity with the UNiDAYS authentication service before they can take advantage of discounted pricing on their education support products offered by the company. . This, in turn, became a really important, literally breaking point, because in doing so, the tech giant closed a long-standing loophole, which in turn allowed almost everyone to save money on buying Apple devices.

And, it would seem, since from now on the corporation relies on a completely new authentication system, there can be no talk of any loopholes. However, just a few days after Apple implemented the new requirements, the corporation removed them just as quickly. And if you refer to the message of the authoritative publication in the person of MacRumors, then anyone can again buy Mac computers, iPads and other Apple products at a discount on the company’s educational website in the United States without having to confirm that you are currently a student or teacher. 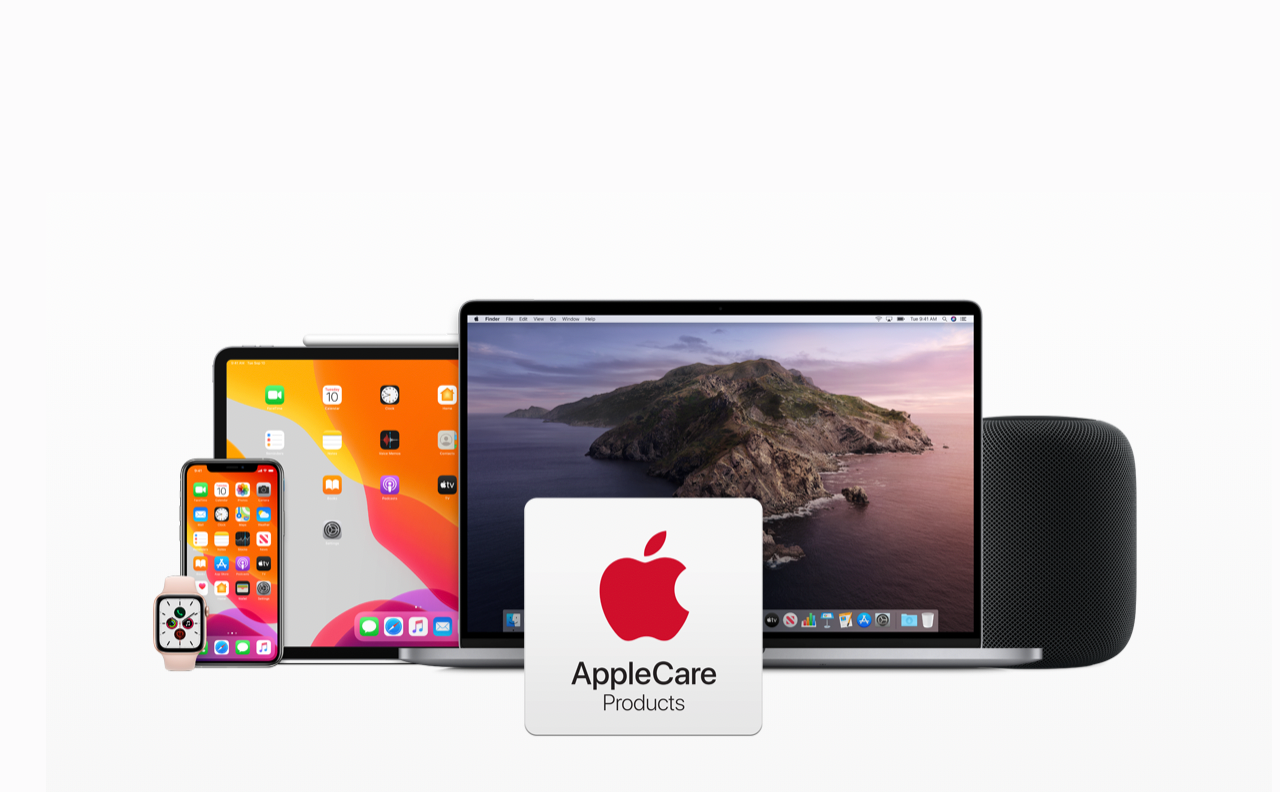 The above publication suggests that the company most likely made these changes after some teachers and employees of schools and other educational institutions began to complain that they could not properly verify their status through UNiDAYS and therefore could not receive a discount on the product they wanted to buy. Either way, it’s unclear at the moment whether Apple plans to re-implement this system, and also because of what exactly the errors occurred that prompted Apple to abandon the system on which the company made big bets. 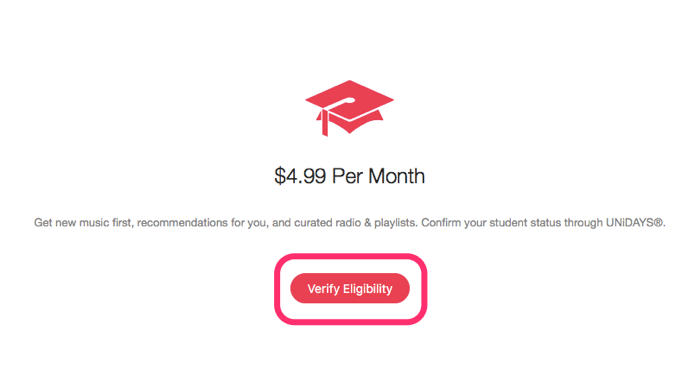 But in general, with a high degree of probability, if the technical giant really solves the current problems with the system, then it will most likely come back. By the way, over the years, Apple has actively used the UNiDAYS system in many other countries, including the UK, to ensure that only those who are actually eligible for an educational discount can receive them. And yes, for now, the corporation in every way ignores publications that are trying to get any comments from it on this matter.

How to enjoy Tidal at half price for being a student

How to process the visa for Vietnam?