Apple would consider organizing a keynote at the beginning of March to unveil its new iPhone SE, as well as an iPad Air.

Apple is preparing to unveil a new wave of products and it would start as early as the beginning of March. While observers are expecting a historic end to the year 2022, the apple brand could very soon give us an appointment. Often knowledgeable, Bloomberg’s Mark Gurman claims that Apple “aiming for a date near March 8 to unveil a new low-cost iPhone and an updated iPad”. A new Mac could also take advantage of this special event to show off.

This launch would be the first for the manufacturer since October 2021. The Cupertino-based company then presented new MacBook Pros equipped with M1 Pro and M1 Max chips.

The exact date is not yet known.

The Apple specialist journalist wants to be cautious about this keynote. Indeed, production delays could force the brand to change the date. Nevertheless, March 8 is a Tuesday, a day of the week when the Californian firm has become accustomed to presenting its products.

During this event, Apple is expected to present a new iPhone SE. The affordable smartphone is expected to be 5G compatible, have a better camera and a more powerful chip. On the other hand, its design should not evolve and the iPhone SE 2022 (or 3) should take up the format of the previous models. It will probably be necessary to wait until 2024 and the iPhone SE 4 to discover a more significant redesign of the low-cost iPhone.

To accompany the smartphone, a new iPad Air would be present with a more powerful chip and 5G connectivity. Without being confirmed, we can expect these two devices to have an A15 Bionic SoC.

In addition, version 15.4 of iOS could land in the first half of March. This update is highly anticipated, since it must import many improvements and novelties. We expect, for example, Face ID unlocking with a mask or the Universal Control function.

Finally, a new Mac with an Apple Silicon chip should see the light of day in the coming weeks. We are also waiting to discover the new 27-inch iMac Pro, but we will probably have to wait a few months before discovering it. 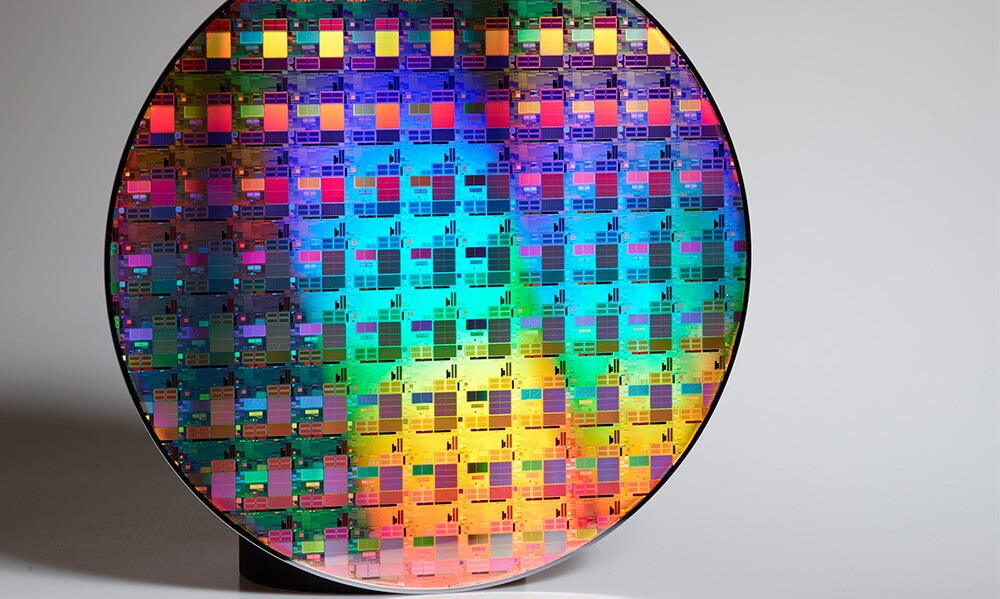 China should take control of Taiwan and TSMC if the US tightens its sanctions, according to an economist 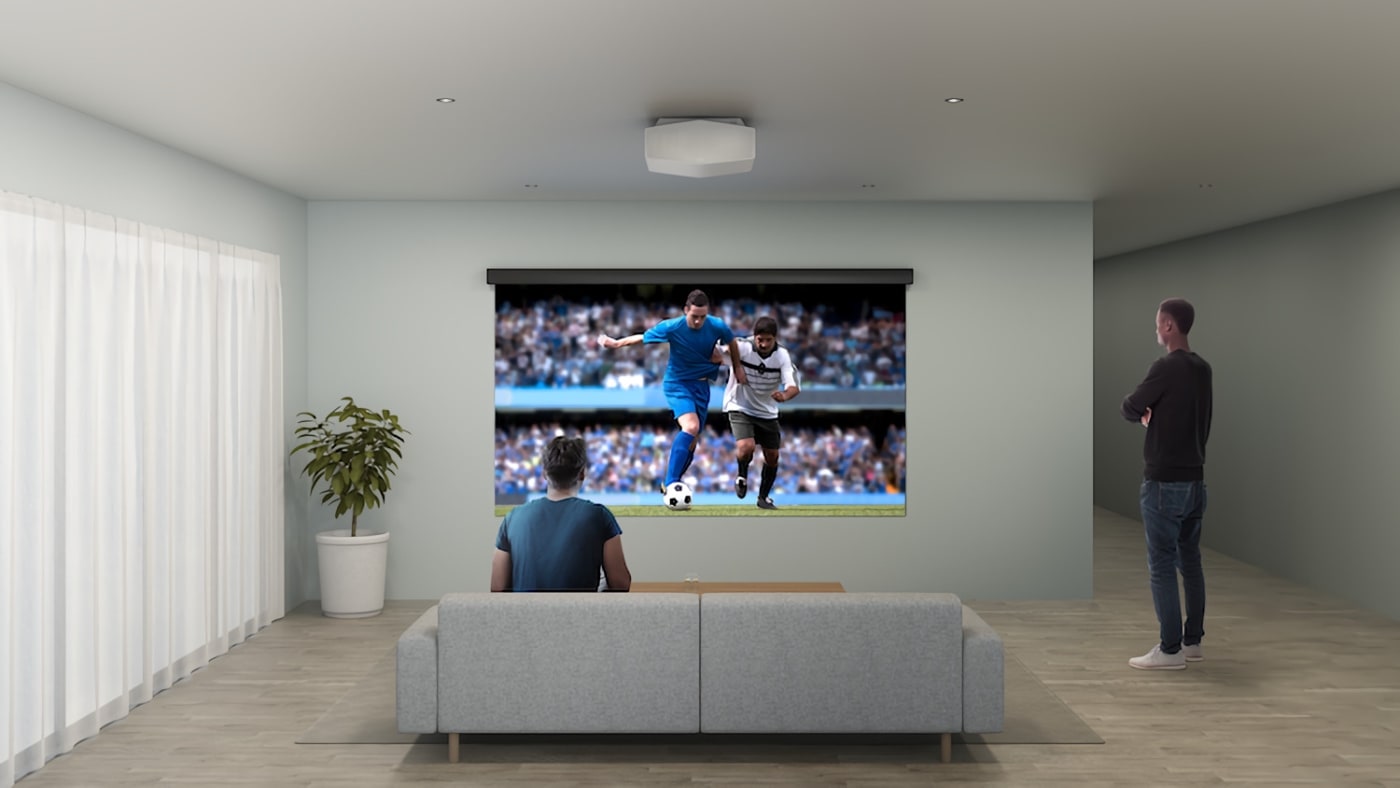 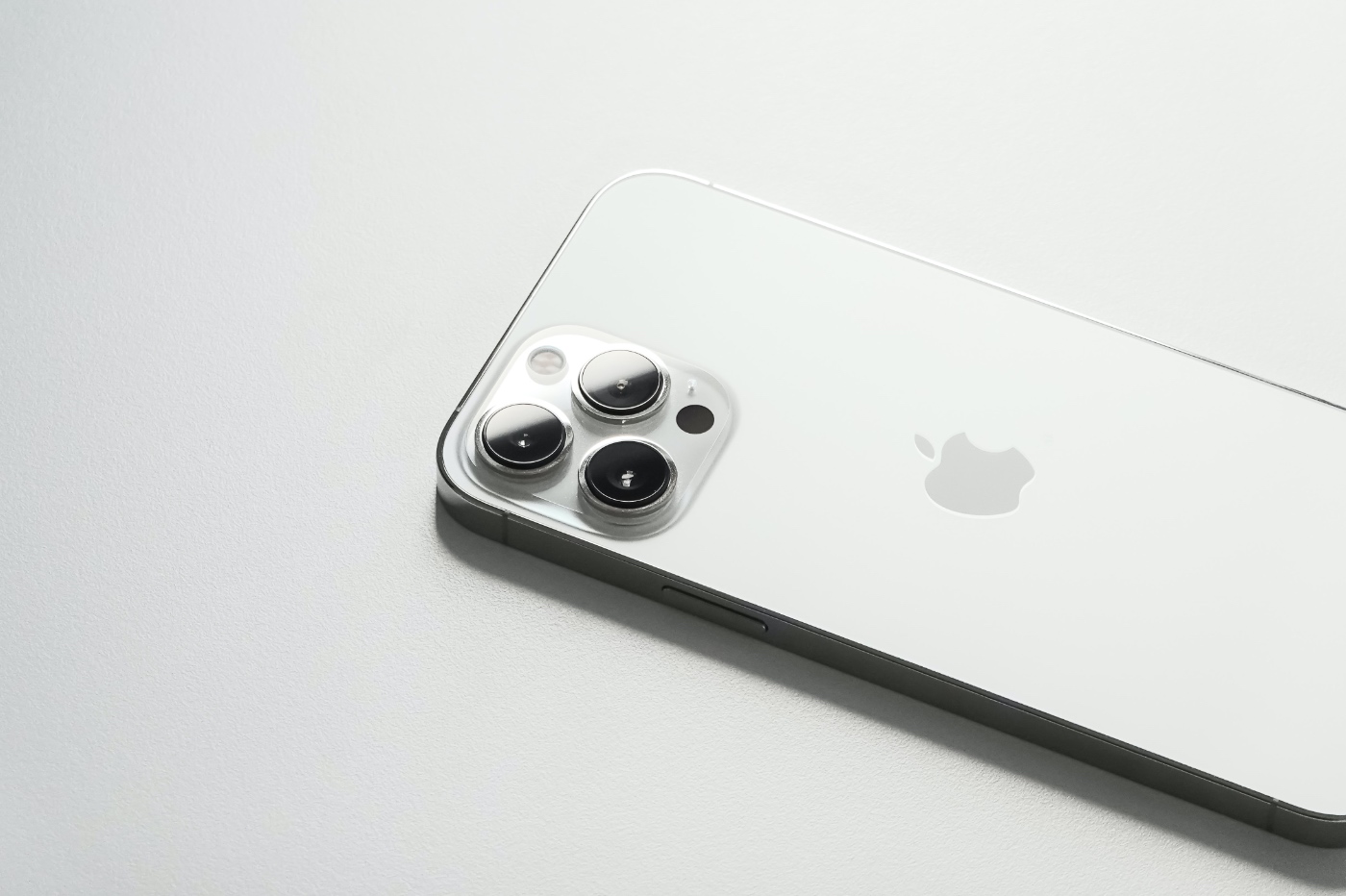 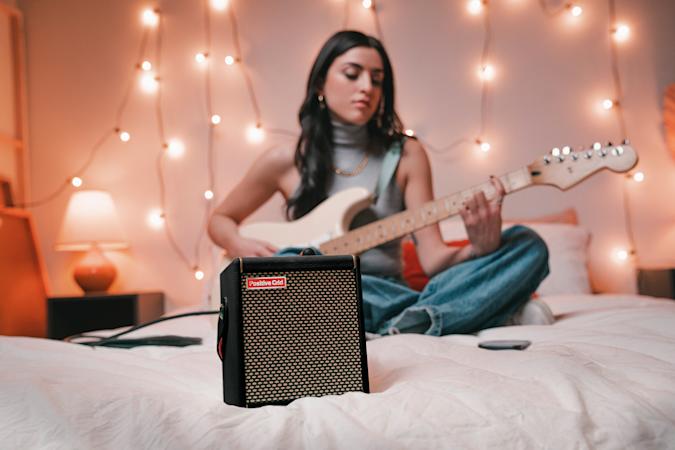