Friday arrives and that is synonymous with the fact that the Apple TV + news is now available to all those who are lucky enough to be subscribed to this service from the Cupertino company, and how could it be otherwise, in this post We are going to tell you everything that has arrived during this week.

ads of the week

The week has certainly arrived loaded with new announcements by Apple TV+, and it is that despite the fact that there is no new series, beyond all the chapters that have reached the broadcast series, of which we will talk to you about lines below, there are many news that, of course, will cheer all users of this service. The first thing to talk about is the premiere of the series Dear Edwardwhich will take place on Friday, February 3, 2023. It is a drama series that has been written and produced by Emmy winner Jason Katims and starring Emmy nominee Connie Britton.

We keep talking about series, since Los Fraguel: The fun continues» It has been renewed by Apple so that all subscribers can enjoy its second season. This has just started production, so the exact date Apple could announce this premiere so awaited by many followers is not yet known.

We are now going to the world of sports, where Apple is trying to get its head in little by little. First of all, this week a very special new documentary has been announced that will be divided into two parts and in which the protagonist will be the popular tennis player Boris Becker. The objective is to explore all aspects of the successful athlete, who became a worldwide sensation by winning Wimbledon at just 17 years of age, achieving no more and no less than 49 titles throughout his career as a tennis player. . 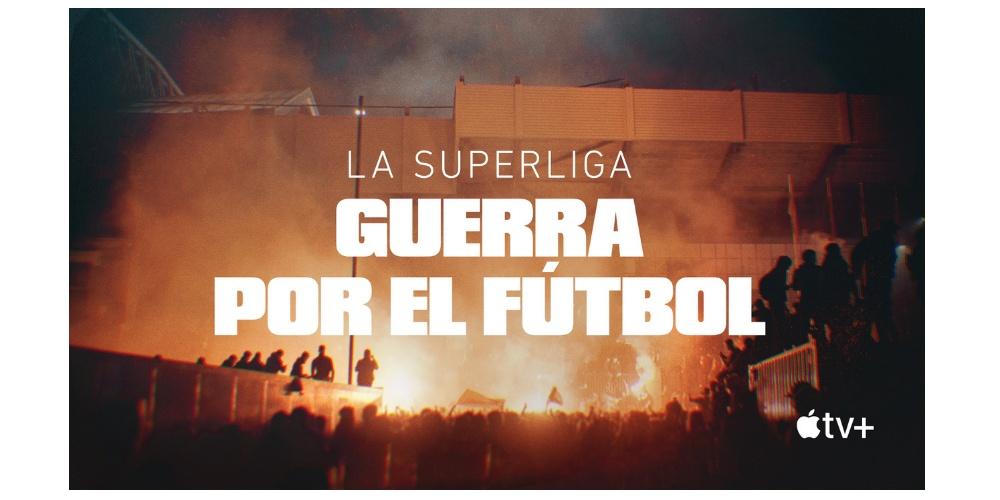 But be careful, if we talk about sport, surely we haven’t told you the biggest news yet, since this week the documentary has also been announced The Super League: war for footballwhich will premiere on Friday, January 13, 2023. It is a 4-episode series that tells of the battle that has been generated in the world of football due to the intention of some European clubs to form a closed and elitist league to which only the richest clubs could have access, breaking and ending what remains of meritocratic football.

We have already told you about everything new that has arrived this week on Apple’s platform of series, films and documentaries, which of course has not been little, but that does not mean that there are not also new episodes of all the series being broadcast from AppleTV+. Therefore, below we leave you the different chapters that you have available from now on so that you can catch up on your favorite series.

These are the premieres of the next months

And finally, as always we have to review everything that is yet to come to Apple TV+, so that in this way, the hype increases in each of the followers of all the content that the Cupertino company is preparing for all of us. Then we leave you everything you can enjoy in a short time. 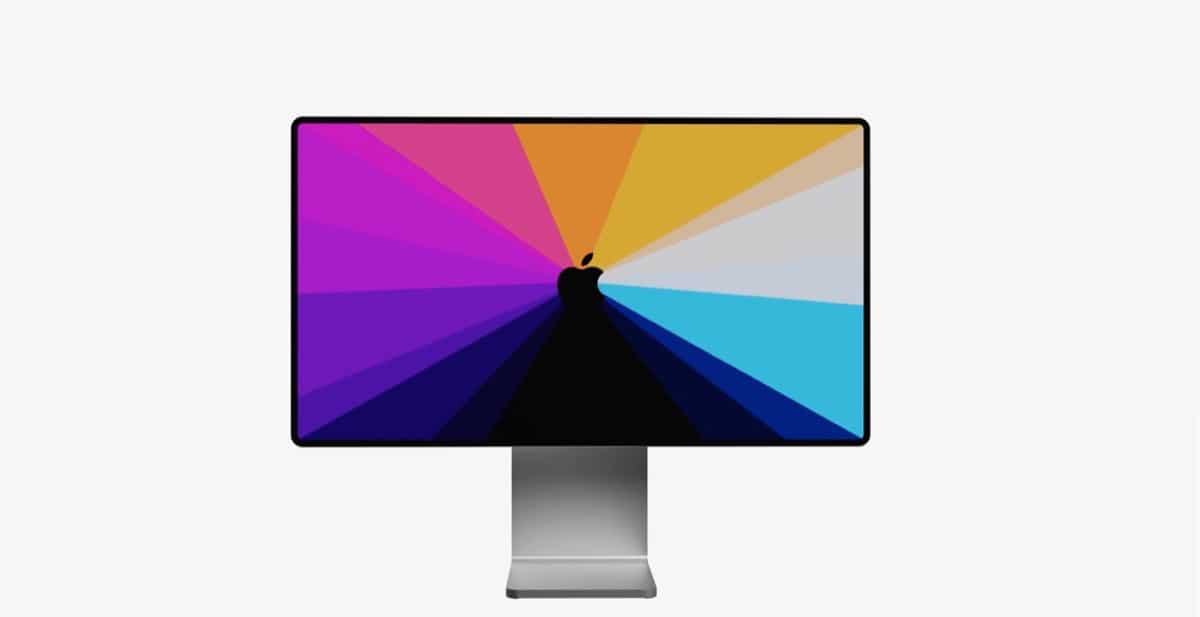 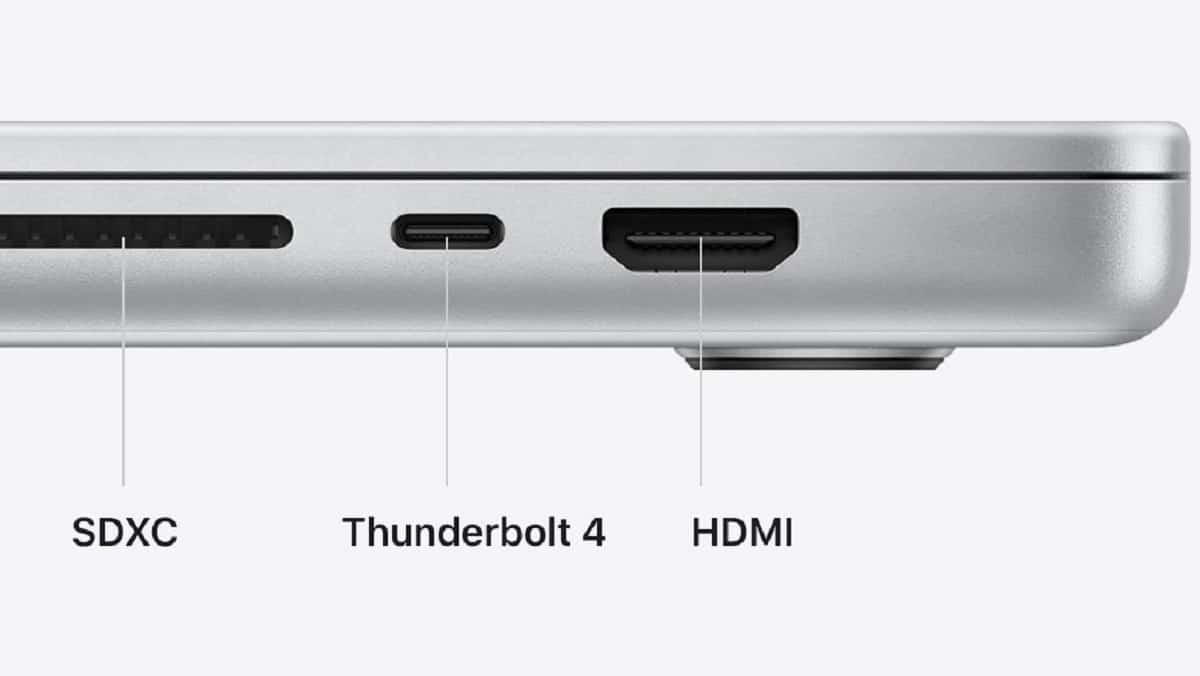 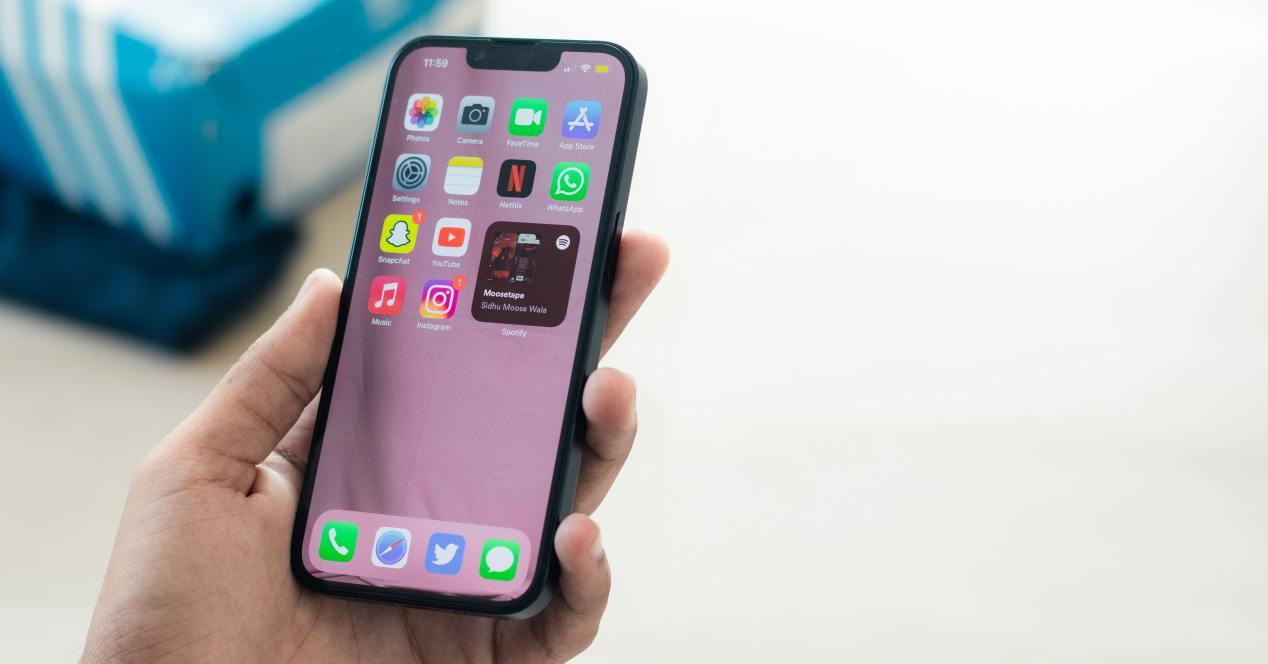