The tests do not stop and Apple does not want to be left behind in the race to launch the best quality/price ratio computer on the market. Taking into account that the sales of Apple computers have increased compared to other brands, in fact it has been the only one that has increased while the rest have lowered that number of sales, Apple does not want to rest on its laurels and rumors indicate that the American company is carrying out tests in up to at least 9 different Macs, all of them with M2 chip.

As indicated by Bloomberg, Apple is internally testing several variants of the next-generation M2 chip and the updated Macs that will be equipped with them. Bloomberg relies on statements from various developers. There are “at least” nine new Macs in development that use four different M2 chips that are successors to the current M1 chips.

Apple is working on devices with chips M2 Standard, Pro and Max version and a successor to the M1 Ultra, with the following machines in the works:

Manzana has also tested an M1 Max version of the Mac mini, but the release of Mac Studio may make such a device redundant, so Apple could stick with the M2 and M2 Pro chips when the mini model finally sees an update. According to Bloomberg, internal testing is a “key step” in the development process, and he suggests that the computers could be released in the coming months.

Will we see them in June? These protectors protect your MacBook from dust 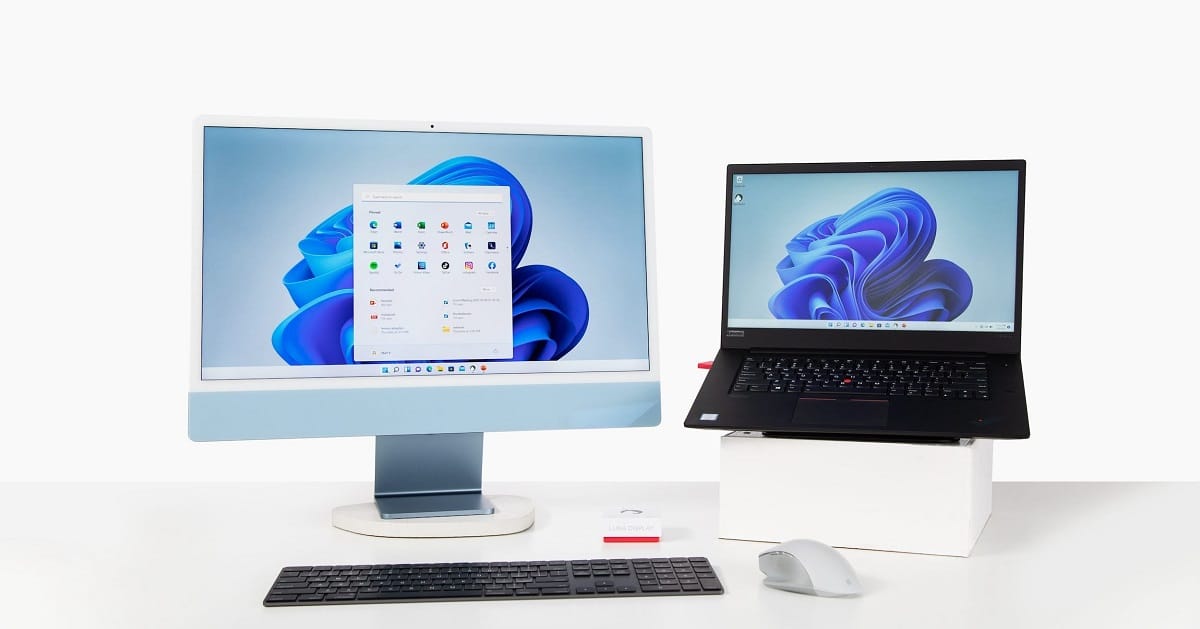