The Apple brand is the most admired in the world, according to a ranking by the American magazine Fortune. It thus surpasses Amazon, Microsoft and all the others. But what does that mean, exactly?

Can we quantify admiration? Yes, according to the American magazine Fortune which unveils its ranking of the most admired companies on the planet. For the year 2022, Apple is in the leadand this for all sectors.

This is not really a surprise, since Apple has been in first place for fifteen years. The Cupertino company thus climbs ahead of Amazon and Microsoft. Fourth place goes to Pfizer while Walt Disney is fifth. Note the seventh place of Alphabet and the ninth of Netflix.

In the tech sector alone, Apple has topped the list twelve times over the past thirteen years.

Apple is the “world’s most admired company”, so what?

But what does it mean to be the most admired company in the world, and how do you calculate it? This ranking was made by Fortune with the help of the consulting firm Korn Ferry and first ranks companies according to their turnover. The 1000 richest American companies are also taken into account.

Then, and this is the most important point, it is to determine Who admire the selected companies. There is no question of questioning the general public here, since almost 4,000 managers, directors, investors and analysts who make their choice. They must therefore establish their own list of the ten companies they admire the most.

It is therefore a classification that is actually very specific and above all very targeted. In effect, this means that Apple (and the other companies at the top of the ranking) has all the confidence of investors and the respect of its competitors.

It must be said that the brand has been able to seduce and retain consumers with its products and this is reflected in an insolent financial health. Apple earns more than a billion dollars a day and is today the third largest group in the world.

Twitch will no longer require exclusivity from its partners 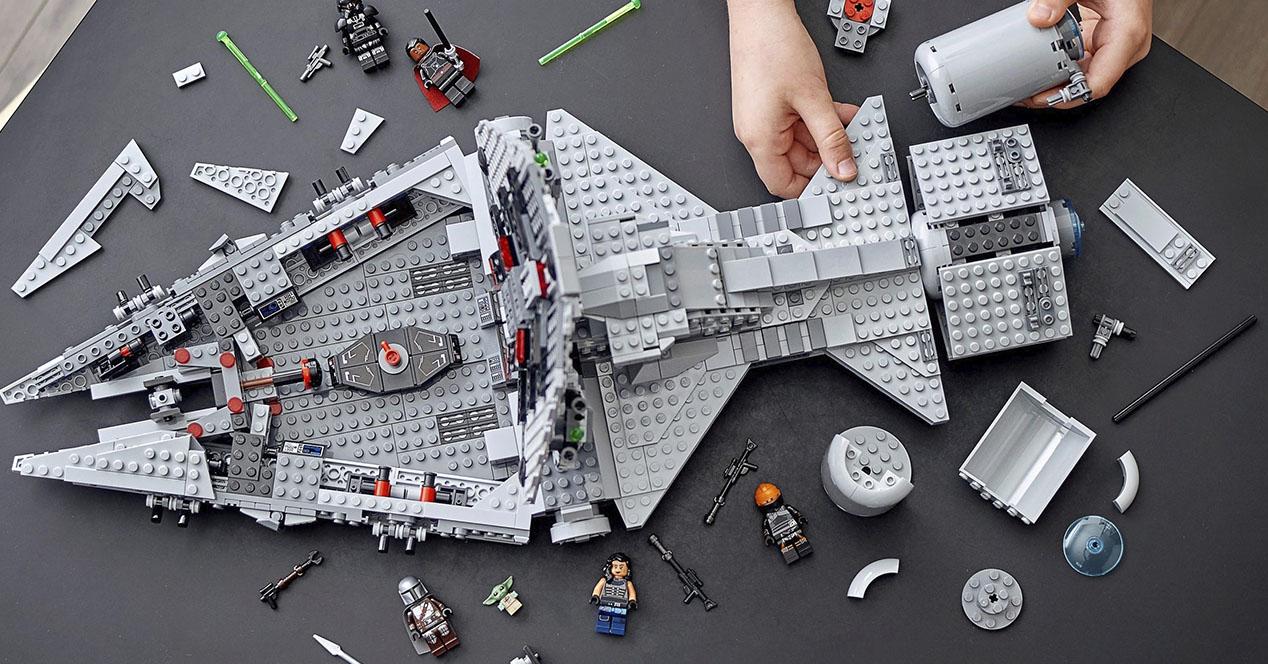 Footbl is the Wordle that Maldini hits the first time