In Cupertino they have been creating APU or SoC since even before the first iPhone, but it is in recent years where they have dared to make heterogeneous processors as the center of their PCs, the already known and legendary Macintosh. Well, the Apple Silicon M3 roadmap has been leaked, its still distant processors.

Since the purchase of Palo Alto Semiconductor in 2008, Apple has taken a quantum leap by integrating a microprocessor design team. The result? The creation of own cores with ISA ARM that today have one of the most powerful IPCs in the entire industry, only surpassed by Nuvia, a company created by ex-Apple Silicon workers and now owned by Qualcomm and recently by Intel.

With such beasts as Tim Cook processors and his, they thought it was a waste that they were only in their iPhone and iPad and hence their current range for Mac, consisting of M1, M1 Pro and M1 Max.

The Apple Silicon Roadmap for your M3

These new processors, as with the current generation of Apple CPUs (where we have three variations of the same architecture) differ in things like the number of cores in CPU and GPU and the bandwidth with memory.

The code names are Ibiza, Lobos and Palma, which we should expect in 2023. Their particularity? There is talk of an MCM configuration and therefore we would be talking about Apple also adopting the idea of ​​chiplets, although everything indicates that it will be through symmetric processors. We do not know if Apple will use a 2.5DIC configuration and therefore will make use of Interposer, although we have already seen patents with HBM memory, but since we are talking about TSMC as a manufacturer it would make sense that they will use the same CoWoS technology that AMD and NVIDIA use.

This means that if we take as a reference the latest M1 Pro and M1 Max that bring up to 10 CPU cores and 8 + 2 configuration, we could be talking about options of up to 40 cores per processor. Something unusual for a standard desktop computer and more worthy of an HEDT, although for the moment the iMac and Mac Pro continue to be absent from Apple’s roadmap.

The Apple M2 is very close to launch

The first processor on the Apple Silicon roadmap is no surprise, since it is the M2 and we are going to see it for the first time in the next generation of MacBook Airs. There are not many details, but in the same way that the M1 is a version for computers of the A14 Bionic it is to be expected that it will be a version of the A15 Bionic on the iPhone 13 that Tim Cook’s have released this year.

At the moment it is unknown if we are also going to consider an M2 Pro or an M2 Max for more powerful computers, but we can hope that the first ranges of Macintosh that adopted the M1 processor will have a renewal, which would also include enhanced versions of the current iMac, MacBook and Mac Mini.

We do not yet know which manufacturing node it will use, however everything points to it being N4 or N4P, derived and more efficient versions of TSMC’s 5 nm node.

You won’t find it cheaper: the Samsung G5 with a 16% discount! 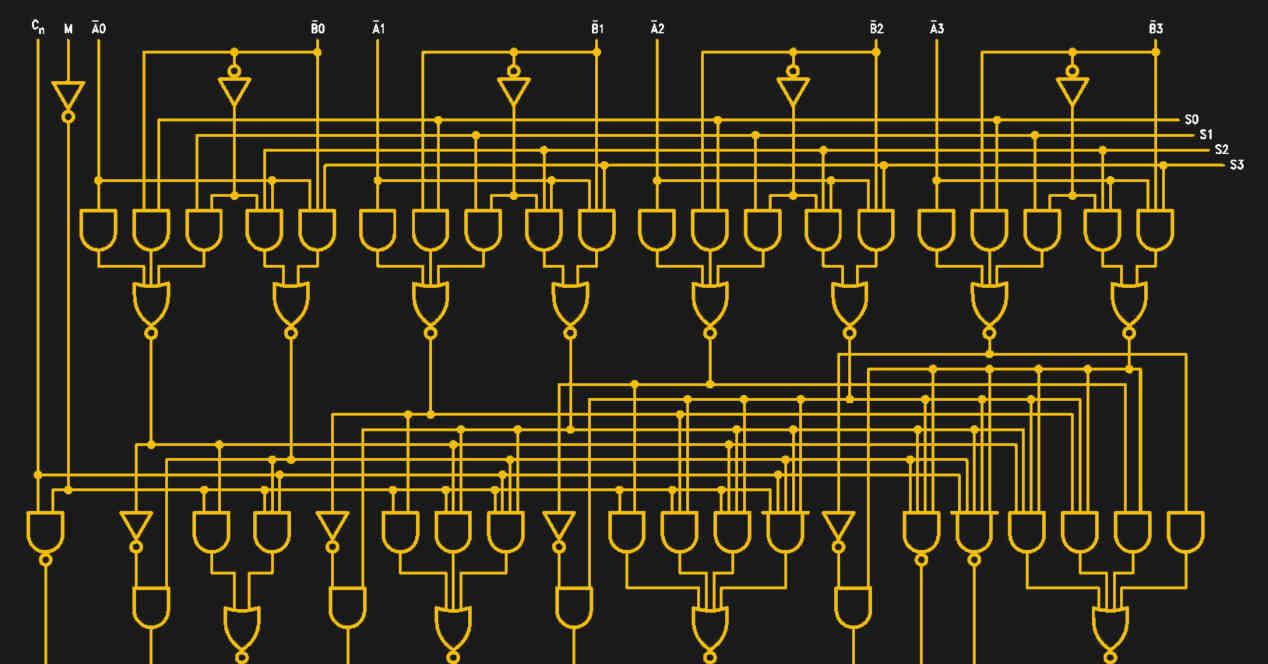