Although the official presentation of the new Apple software occurred two weeks ago, the truth is that the company has been working on it for months. However, it is not until now that this development is public and developers can already test the new features of the system and make changes in their tools to adapt them and that their operation is the best for the user when the public launch occurs.

Given how recent these second betas are, we can’t say yet what new features they bring beyond bug fixes and performance improvements. In the next few days we will advance these new features of iOS 15 and the rest of the systems, although until then we can assume that they are still versions that not recommended to install to non-developers. The reason for this is that they are still unstable versions that can bring errors such as unexpected reboots, apps that do not work as they should or excess battery consumption.
Despite this, Apple will launch public betas in July, as announced at WWDC. These versions will continue to be unstable and in fact they will be practically the same versions as those of developers, although it is expected that by then they will have improved and will not imply such instability in the system. Although we insist that the recommendation is not to test them on devices for main use.

When will these versions officially arrive?

If you don’t want to take chances with betas or are just curious to know when they will officially arrive, you have to set your sights on the month of September. This is a month in which Apple usually makes new devices such as iPhones official, so they always take advantage of the launch of new software as they reach the market. This year it seems that it will be like that, although for the moment the company continues saying “autumn” as the period in which it will launch, without giving any specific date. 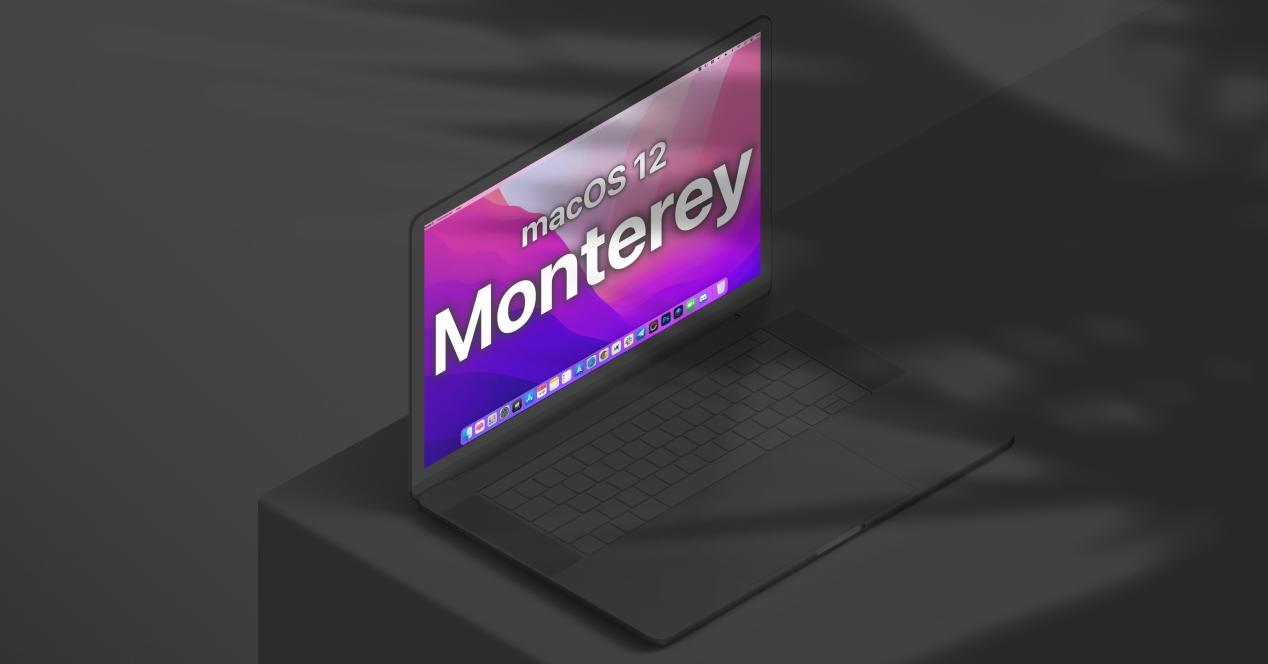 What we must say is that macOS 12 case is different or at least it could be. Mac software versions tend to be somewhat slower in development than other operating systems, something that we could already see in 2019 when macOS Catalina was launched in October. That is why this time We haven’t seen a second beta of macOS 12 Monterey. Most recently we saw it with macOS Big Sur, released in November (two months later than iOS 14 and company). And although it has not been confirmed, it is likely that ‘Monterey’ will also end up arriving somewhat later than the rest despite being also in its second beta.

The system that Apple would implement to combat child abuse

These Final Cut glitches on Mac have finally been fixed