Known primarily for its smart devices, there are more and more fields we’re looking at Apple in, from its first patents for an electric car to these new patents targeting the possible future arrival of your own drone.

This has been shared by Patently Apple, who have found up to three Apple patent applications filed in the last year, all of them related to different drone models. In fact, although the first patent dates back to the end of last year, it seems that Apple has not abandoned its project, with two new documents discovered in recent days.

Although it is worth mentioning that these patents actually date back to the first quarter of the year, registered in the United States Patent and Trademark Office (USPTO).

The development of this technology is carried out by different important names of the firm, such as the chief engineer of Wireless Design, Alosious Pradeep, the technical chief of Mechanical Engineering, Javier Ruiz, the engineers Krisztian Kiss and Vijay Venkataraman. Other people involved in these inventions are also mentioned, such as Han Pu or Srini Nimmala.

This may mean that Apple could be developing a way to design a software that can transmit control of the drone from one controller to another to maximize the overall range of a drone without the user having to move alongside it on the ground. 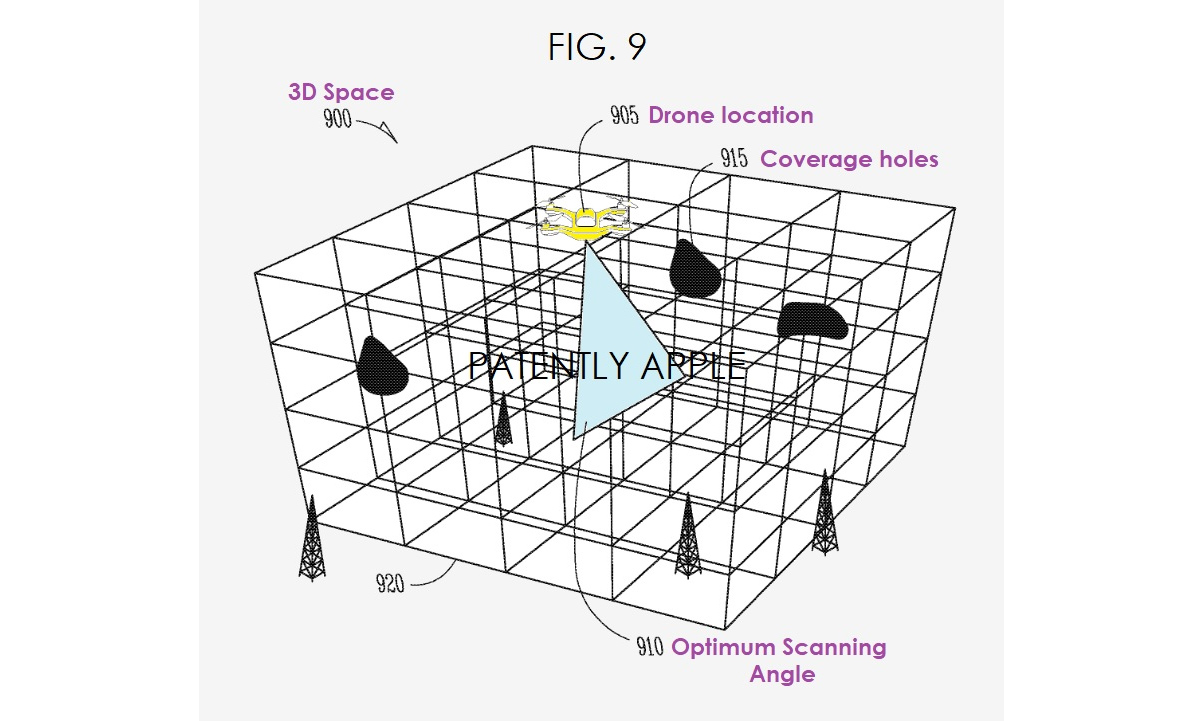 As always, remember that even though these patents have been registered, does not necessarily imply that Apple releases a final product, although it certainly shows us the company’s interest in the world of drones.

To navigate and four more things: ASUS laptop for 249 euros

Professor Oak is piling up work: this AI has learned to spawn fake Pokémon