Tim Cook has already taken the first step to try to contribute his grain of sand to the global blockade of Russia that is taking place at all levels to punish its incomprehensible invasion of Ukraine. for now, ApplePay has ceased to be operational in Russian territory.

And we will see what the next step will be in Cupertino, if we take into account the written request that the Ukrainian deputy prime minister has sent directly to Tim Cook, so that suspend all activity of Apple in Russia.

Apple Pay is no longer operational in Russia. Apple takes its first step in favor of blocking the Russians, as most large companies worldwide are doing. It is the only thing they can do to try to stop this incomprehensible war that Putin just started.

This payment system has ceased to be operational with the Russian entities that it operated: VTB Group, Sovcombank, Novikombank, Promsvyazbank and Otkritie. So you can no longer use Apple Pay on Russia.

GooglePay He has done exactly the same thing, and at the same time. It is not known for sure, but it is possible that Apple and Google have agreed to take this important step. It may be clear in a few days.

And Apple may not stop here, if it follows the requirements made today by the deputy prime minister of Ukraine, Mykhailo Fedorov, as we discussed a while ago. He has asked Tim Cook directly in a letter published by himself in Twitter to stop selling its products in Russia, and also to block the App Store in that country.

I’ve contacted @tim_cook, Apple’s CEO, to block the Apple Store for citizens of the Russian Federation, and to support the package of US government sanctions! If you agree to have the president-killer, then you will have to be satisfied with the only available site Russia 24. pic.twitter.com/b5dm78g2vS

for now there’s no answer by Apple to said letter. The step of closing Apple Pay has already been done hours before the publication of said petition. We’ll see how they react in Cupertino.

Can you take photos with the Apple Watch? The answer is yes Differences between Universal Control and Sidecar on Mac and iPad 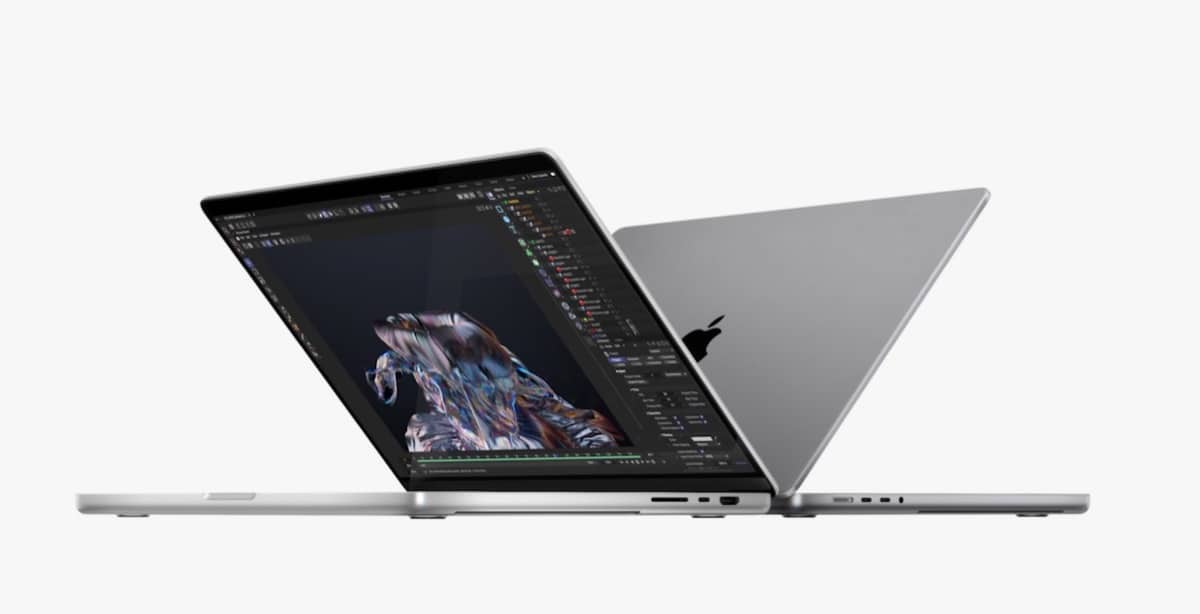