Tomorrow, Friday, September 17, the second season of one of the most anticipated series on Apple TV + opens. We are talking about The Morning Show, a series that has only won an Emmy Award despite having received several nominations and very positive reviews.

To make it much easier for followers to remember and catch up quickly, Apple has posted a video on its YouTube channel Two-minute summary of the most important events of the first season.

The Morningh Show was one of the first series to premiere on Apple TV +, along with See and For All Humanity, when it started in September 2019.

In this first season, Alex Levy (played by Jennifer Aniston), a morning news anchor, grapples with the aftermath after her co-host Mitch Kessler (played by Steve Carell) is fired for sexual misconduct.

Levy tries keep your job as a news anchor front-line in the middle of a rivalry with aspiring journalist Bradley Jackson (played by Reese Witherspoon.)

Although the series was very well accepted by both critics and the general public, the series only won one Emmy Award out of four nominations. Billy Crudup also won the award for best supporting actor in the 2020 Critics Choice, becoming the first accolade in the short history of Apple TV +.

This second season premieres two years after the premiere of the first season due to the temporary pause of filming due to the coronavirus pandemic. Filming resumed in October 2020 with extensive security measures.

During the stoppage of the project, the creators of the series considered rewriting part of the script to address the global health crisis that caused the coronavirus, further delaying production. 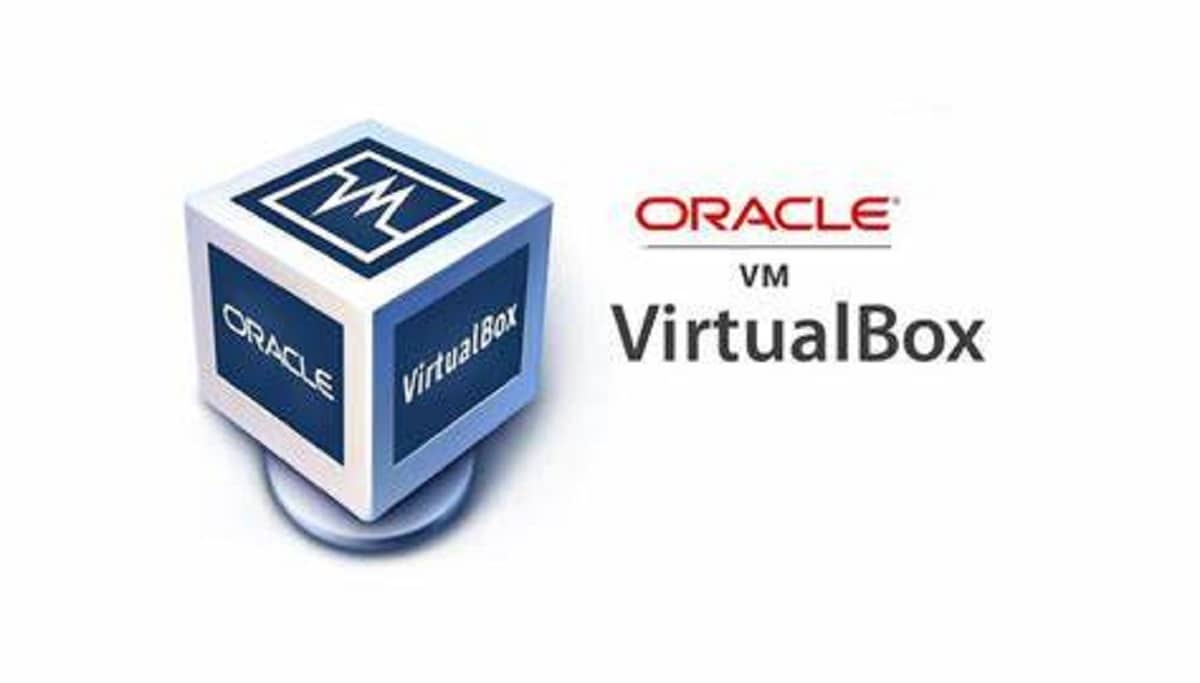 VirtualBox 7.0 in its beta phase is compatible with Apple Silicon 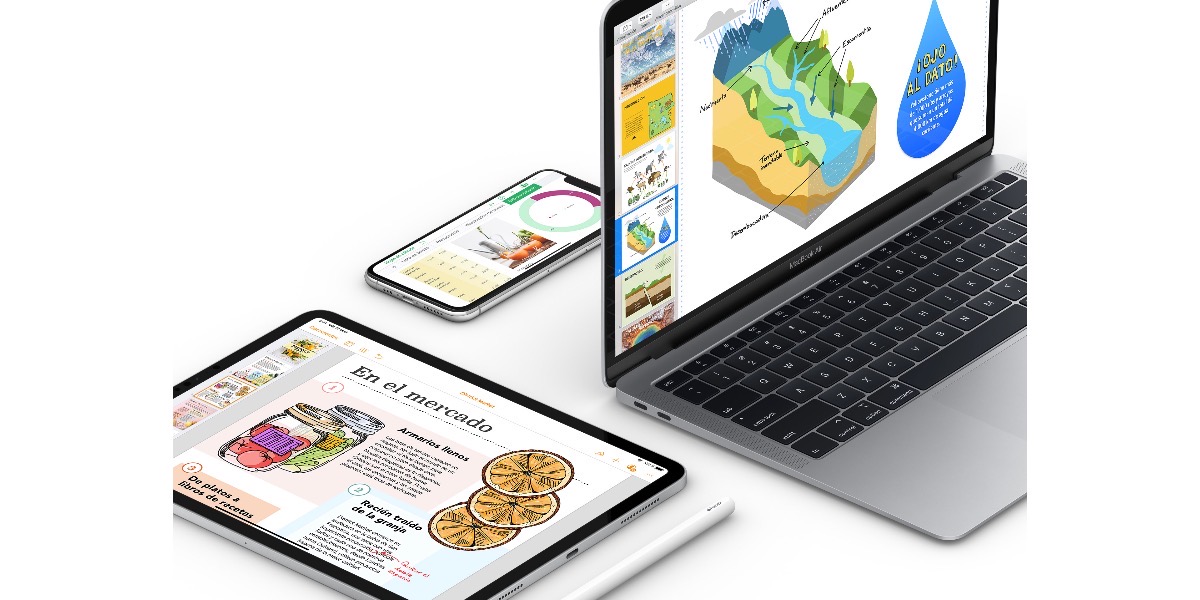 iWork is updated to take advantage of what’s new in macOS Ventura, iOS and iPadOS