The iPhone 14s are selling poorly, and the iPhone 14 Plus not at all. The basic iPhone with a big screen looks more and more like an industrial accident. The release of the iPhone 15 may be the scene of a major reshuffle at Apple.

We said it in our columns, the iPhone 14 Plus does the necessary and the sufficient. It’s not a bad device: its design is neat, the screen is excellent, its performance is good… but no more. This lukewarmness is reflected in the device’s global sales figures. According to Digitimes, revenue from Pegatron, the company that makes the iPhone 14 and iPhone 14 Plus, keeps dropping month by month. In November, the Taiwanese company declares that its turnover fell by 28.3%.

Digitimes points out that the iPhone 14 Plus was released more than a month after its promotion mates. This delay at launch was fatal to him. Customers have had time to discover the iPhone 14 Pro and their exclusive features. When they saw that the iPhone 14 would not benefit from it and that their quality/price ratio was not so interesting, they turned away from it. The iPhone 14 and iPhone 14 Plus look more and more like a lost generation. In 2022, they represent only 36% of Apple’s smartphone sales. Rumors about the iPhone 15 are already starting to reach us. Rumor has it that Apple is preparing an iPhone 15 Ultra with a titanium frame. 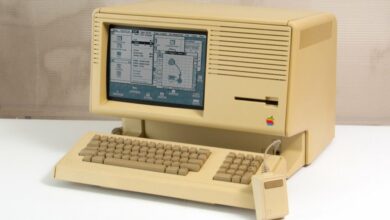 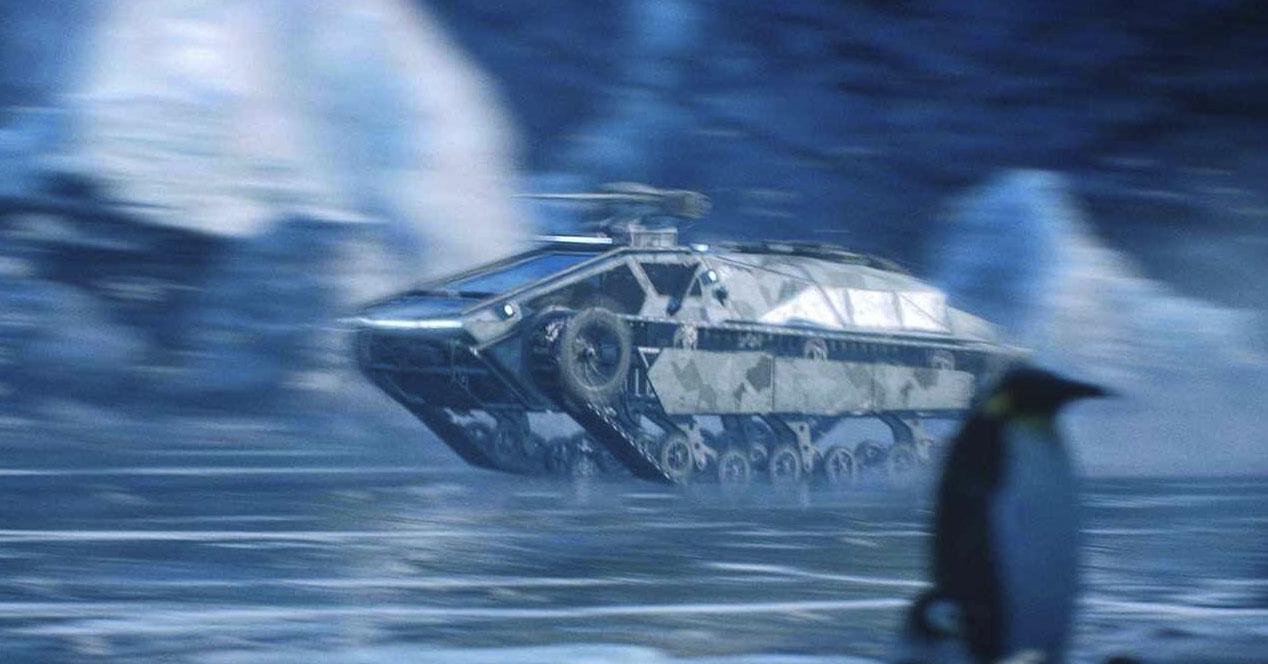 Battlefield 2042 will have crossplay, but will discriminate against older consoles 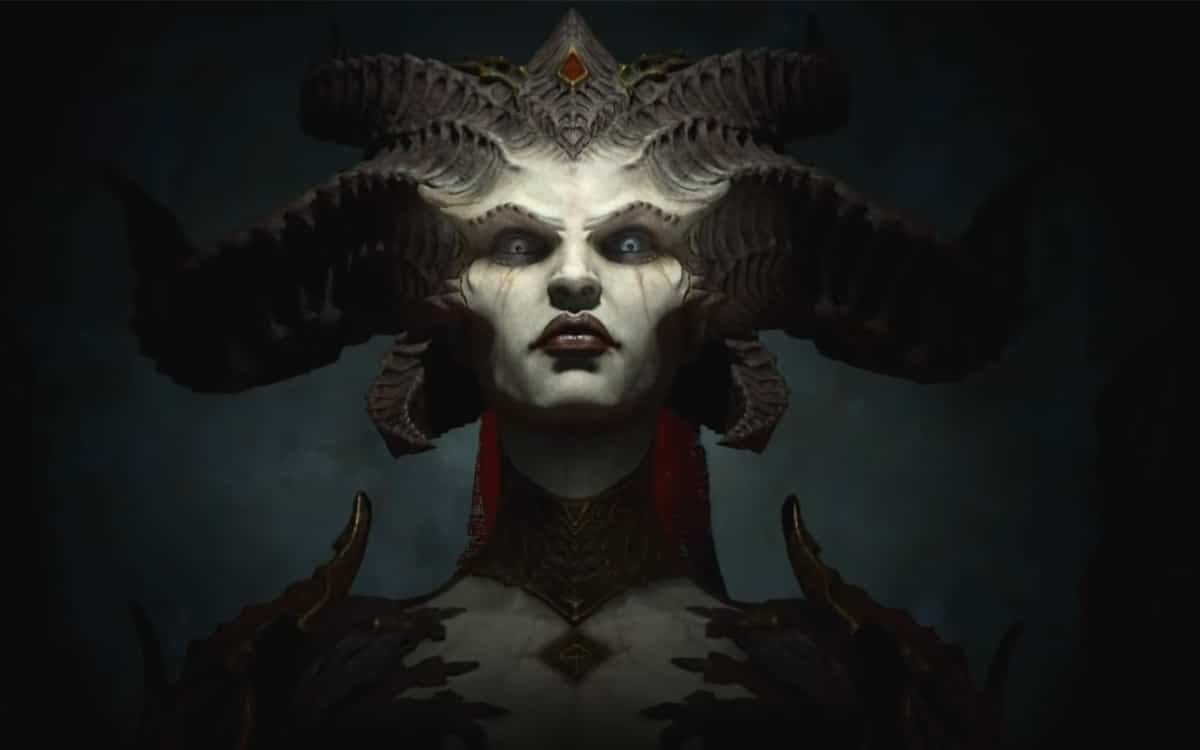 Diablo 4: a gigantic leak reveals the customization of the characters and the levels of difficulty