Apple is getting us used to launching betas a little late, at least here in Spain, which is where we find ourselves, the writing of La Manzana Mordida. Last night the fifth beta version was released, not of iOS 15 and the systems that will arrive in September, but the most immediate as they are iOS 14.7, iPadOS 14.7, macOS Big Sur 11.5, watchOS 7.6 Y tvOS 14.7. We review below what you should know about these versions.

Article Index
The latest (pen) updates for iOS 14 and more
No, there are no relevant changes in these betas

The latest (pen) updates for iOS 14 and more

We do not really know if they will be the last, but surely they will be close to being it. Since September last year we have not stopped receiving updates to iOS 14 and the rest of the operating systems that are still official today at the expense of iOS 15, macOS Monterey and the rest of the software that Apple presented in the last WWDC 2021. The previously commented go by their fifth beta version, already leaving users very pissed about its official release date for the public.

May 20 was when the first betas of these versions were released, 4 days before iOS 14.6 and company were even official, the latter being the most recent released to the general public. It is true that being the latest versions it has to be very careful and that in fact Apple this year has kept its software in beta for a long time, but seeing how stable these versions are, it would not be surprising that next week or the next we are already with the updates available for everyone.

No, there are no relevant changes in these betas

Beyond some specific changes such as the arrival of the ICA (Air Quality Index) to countries like Spain in the Time app, we do not find really relevant news in these versions. In fact, that is one more factor that misleads when we see that they are already in their fifth beta, so in the end it could all be because Apple is still keeping them that way to buy time while waiting for the big versions that will arrive in autumn . 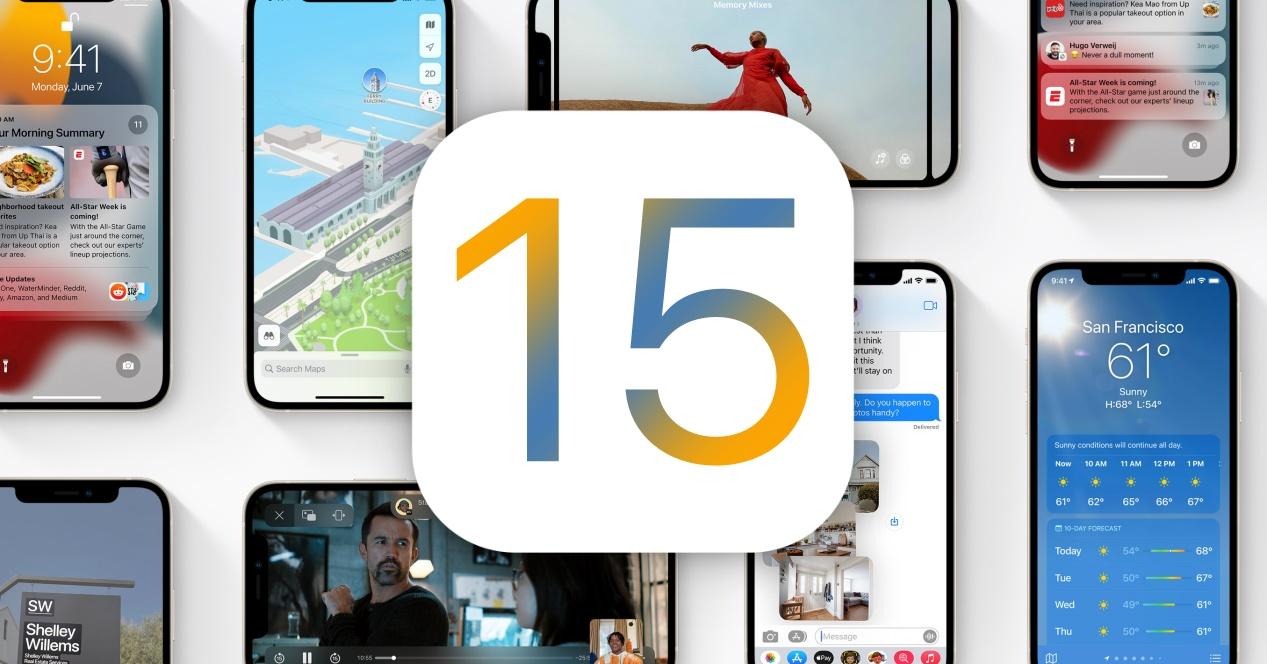 We remember that the biggest news that we will see this year will be in iOS 15, iPadOS 15, macOS 12, watchOS 8, and tvOS 15. These versions are in their second beta for developers, having already enabled their public betas. It is common for the versions released by Apple in the summer to always have so few changes due to those that arrive in the fall. It is expected that in September is when they launch, so if you are waiting for big changes on your iPhone, iPad and other devices, you will have to wait yet a few more weeks.

They accuse Apple of not taking Pegasus-generated attacks too seriously 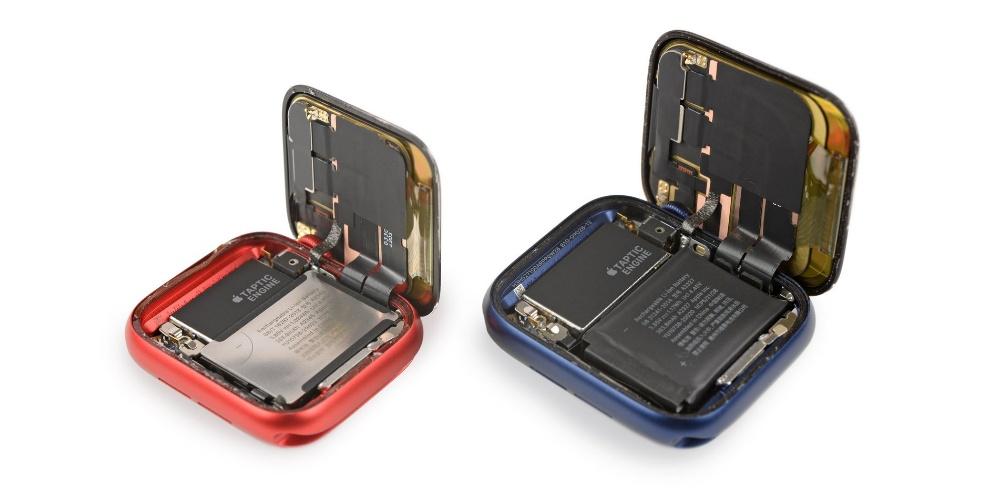