Asian countries, such as China or Japan, are governed by the lunar calendar. And Apple wants to celebrate it by launching some limited series of its products. One of them are Beats Studio Buds Lunar Year. A limited edition to celebrate the Year of the Tiger.

And for residents of Japan, there will also be more surprises in reference to the new Year of the tiger. The first 20,000 Japanese who buy an iPhone on January 2 0 3 will receive a free AirTag screen-printed with a tiger, and various other promotions in the form of a gift card.

Apple reported yesterday that it plans to launch a limited series of Beats Studio Buds headphones called “Lunar Year” to celebrate the entry of the new Year of the Tiger in Asian countries that are governed by the lunar calendar. Are from red color, with gold stripes like the skin of a tiger.

As explained by the company itself, they will be available from January 1 2022. They have not set the price yet, but as is often the case with other limited series editions of Beats headphones, the price will be the same as the standard Beats Studio Buds, 149.95 Euros in the Apple Store.

The Japanese are in luck

Japanese who buy an iPhone on January 2 will get this Tiger AirTag as a gift.

Japan is another of the countries that is governed by the Lunar calendar, and they also celebrate 2022 with the Year of the Tiger. Apple has manufactured new limited edition AirTags with a special Tiger emoji character screen-printed on the back. In order to have one of these AirTags, the Japanese will have to buy an iPhone 12, iPhone 12 mini or iPhone SE on January 2 or 3 in that country. the first 20,000 orders, will get said AirTag del Tigre as a gift.

Apple also offers a gift card up to 24,000 yen with the purchase of specific Macs. And there are also gift cards of different amounts depending on whether you buy an Apple TV, headphones or other types of Apple devices. 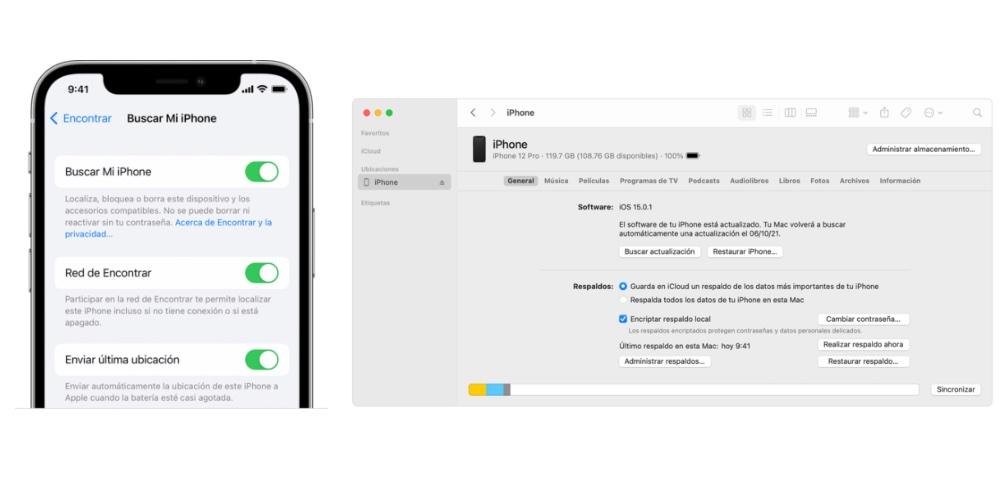 How to format your iPhone in iOS 16 Is it bad to use the MacBook while charging? Architect, here are all the Mac apps you need 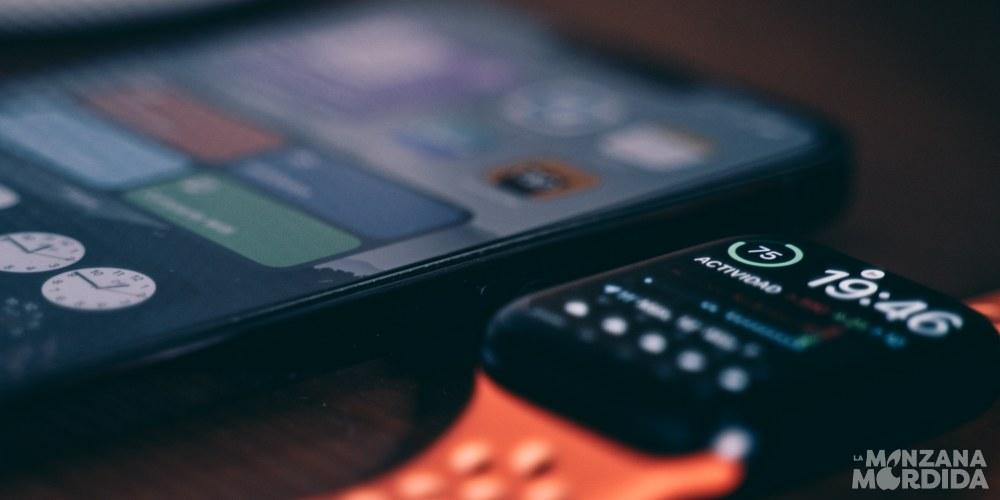 Apple Watch Series 7 now, is it worth it?