Apple knows the importance of its Apple Store and that is why it is common for Tim Cook to attend its openings. This has happened recently in Los Angeles with the reopening of its store. But sometimes in addition, a special element is released to the public for these openings. In fact to celebrate the opening of the new store in Berlin, Germany, they have launched some wallpapers for Mac but also for iPad and iPhone.

The wallpaper is the logo as you can see, it is an apple, symbol of Apple but made up of pipes.

Apple recently announced that soon will open a second retail store in the heart of Berlin. The store will be located on the popular Rosenthaler Strasse shopping street in Mitte, the historic center of the German capital. The American company has yet to share a specific opening date for the Rosenthaler Strasse store. Becoming the second Apple Store in the German city.

The Storeteller Twitter account has shared some photos of the store Rosenthaler Strasse, which is covered in a colorful facade before its grand opening. Taking advantage of the tessitura, Apple also offers matching wallpapers for iPhone, iPad and Mac on its website.

If you want your favorite Apple device to look like the new store, you just have to download the image in full color and with the best resolution and assign it to your wallpaper. On the Mac, you just have to select the Apple menu -> System Preferences -> click on Desktop and Screensaver. Now is the time to choose the downloaded image. Soon you will have the wallpaper looking like the best one on your Mac.

By the way, due to the health situation, remember to check the access rules if you want to attend the opening of the store and be attentive to know the specific date. 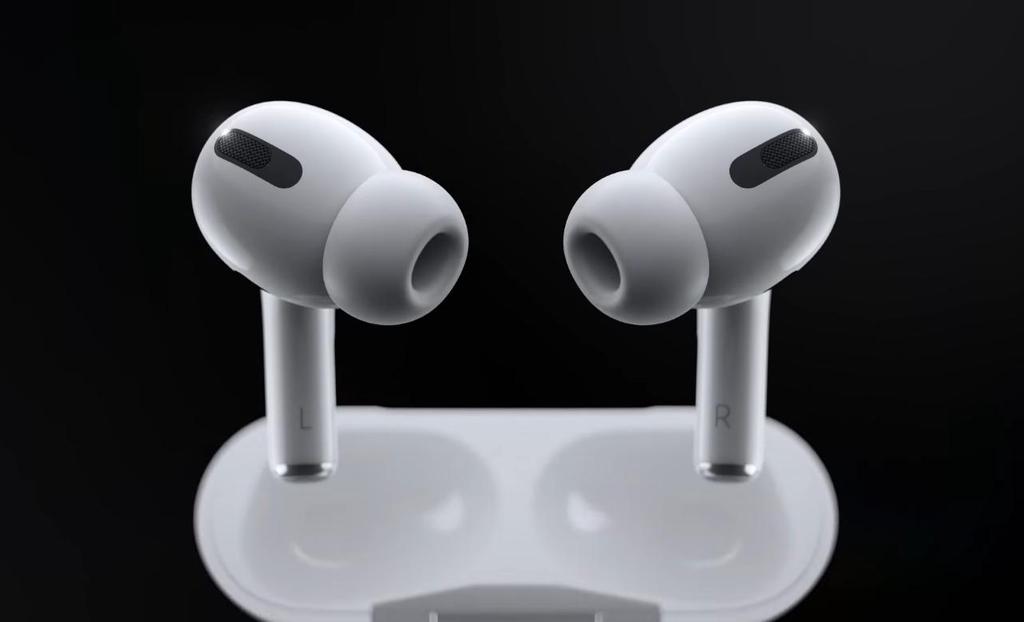