Since Apple bought Shazam in 2018, the Cupertino-based company has been implementing and improving the service offered by this English company, adding new functions as well as integrating its operation through Siri, so that no need to install it on an iOS device to recognize songs.

Shazam has an application for macOS that allows us to recognize any song that is playing on our Mac, however, the application It has not been updated for almost two years. If you don’t like how this application works, you should give the new extension for Chrome and Microsoft Edge a try.

Thanks to this extension, through any Chromium-based browser, we can identify any song that is playing in the tabs that we have open, be it YouTube, Netflix, Soundcloud or any other platform.

Once we have installed the extension, for it to start working, we just have to click on the blue icon with the Shazam logo. Once it has recognized the song that is playing, a pop-up window will be displayed with the name of the artist and the album where it can be found.

A link to Apple Music to listen to the song, access the lyrics of the songs, music videos … In addition, like the application for mobile devices, it allows us to access a complete history of all the songs that we have recognized through the extension.

Unfortunately, at the moment there is no option to be able to log in and be able to access the song list that we have previously recognized both in the iOS version and in other devices associated with the same ID.

Some users claim that the application does not work properly on some devicesSo it is likely that in a few days the Cupertino-based company will release a new update to address these performance issues.

Apple is expanding outside of Silicon Valley to recruit new talent

Why does Apple TV + have so few series and movies?

Create your resume easily on iPhone, iPad and Mac 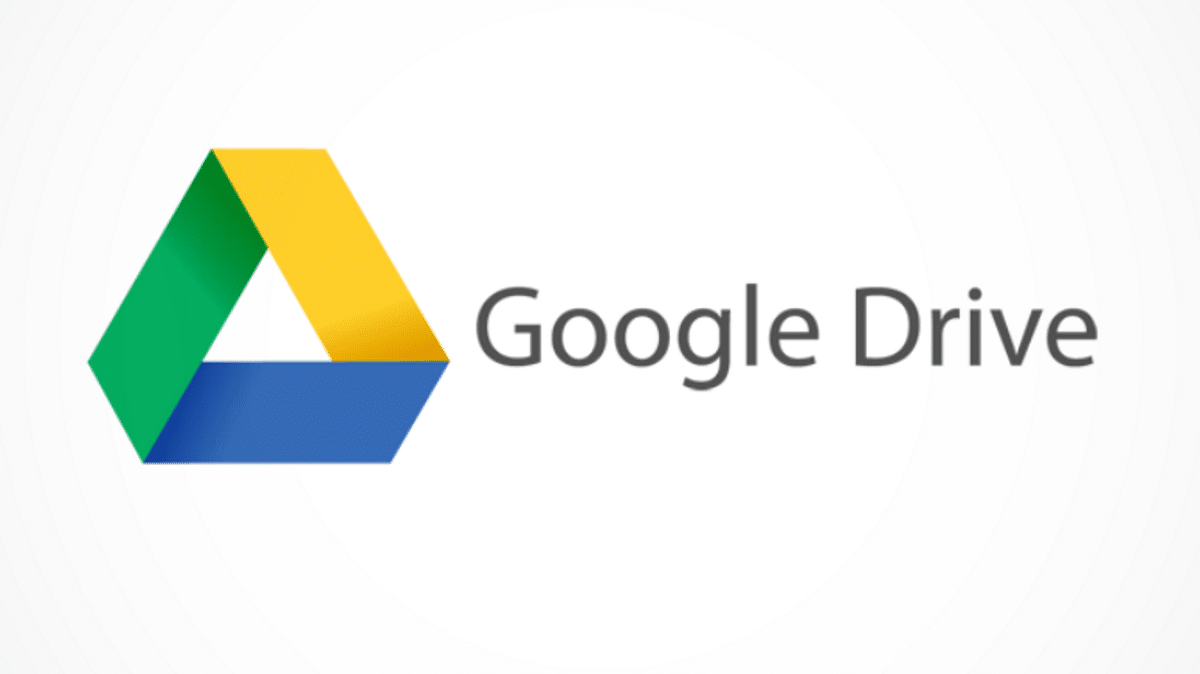