Two weeks after launching watchOS 8 beta 4 for developers, the American company launches its fifth beta version. watchOS 8 beta 5 brings us bug fixes, performance improvements, and a new weather app icon. In addition to other news that we tell you below. Of course, only available for developers at the moment.

watchOS 8 is called to be a version of the software that will include many new features. Between them we find the following:

Apart from this new icon nothing new has yet been detected.

All these new features are being tested in beta versions. Right now beta 5 is available for developers, from the download website, although it is also shown through OTA for the aforementioned.

Remember that whenever we talk about software in progress such as betas, you must be careful and pay special attention to where you install them. We advise against doing it in primary teams, that is, in those that you use daily or that have valuable information. Betas are test programs and therefore unstable. Do not risk it to try functions that are not yet fully developed. 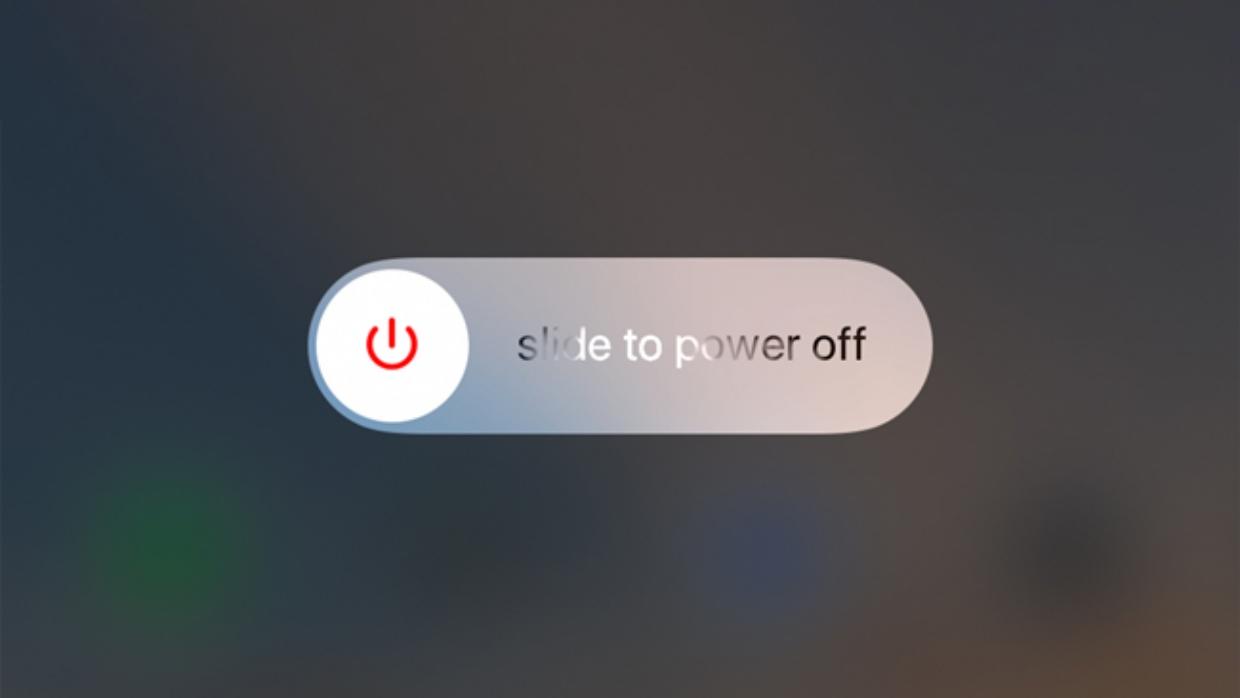 Forget the battery problems of your iPhone X: this is how it changes