Currently it seems that the issue of autonomous cars has fallen on deaf ears. As much as technology advances, time goes by and the truth is that it seems that the possibility that in the short term future we will see a car without a driver circulating on our streets is a chimera.

And it seems that Apple is not throwing in the towel, and is still determined to work on its project «Titan«, An Apple Car that can circulate without a driver. The proof is that this week an Apple job advertisement appeared looking for an engineer specializing in autonomous test cars….

In Cupertino, a new job offer has just been published this weekend with the aim of reinforcing its efforts in testing autonomous electric vehicles. When it seemed that Apple’s “Project Titan” was suffering a severe setback after the departure of the company of the vice president of said project, Doug field, Apple continues with this project. The proof is in the posted job posting.

Following Doug Field’s departure to Ford, Kevin LynchApple’s vice president of technology has taken over the leadership of “Project Titan” since September, and it seems he wants to push it forward again, continuing to test his self-driving prototypes.

Apple SPG are looking for a Radar Test Engineer to join the Sensor Test Task Force. The team is developing new radar technologies for use in autonomous vehicle systems. SPG is Apple’s “Special Projects Group” division.

This new addition would join the one that occurred at the beginning of September, when two Mercedes Benz engineers they left the German firm to be part of Apple’s “Project Titan” electric vehicle. 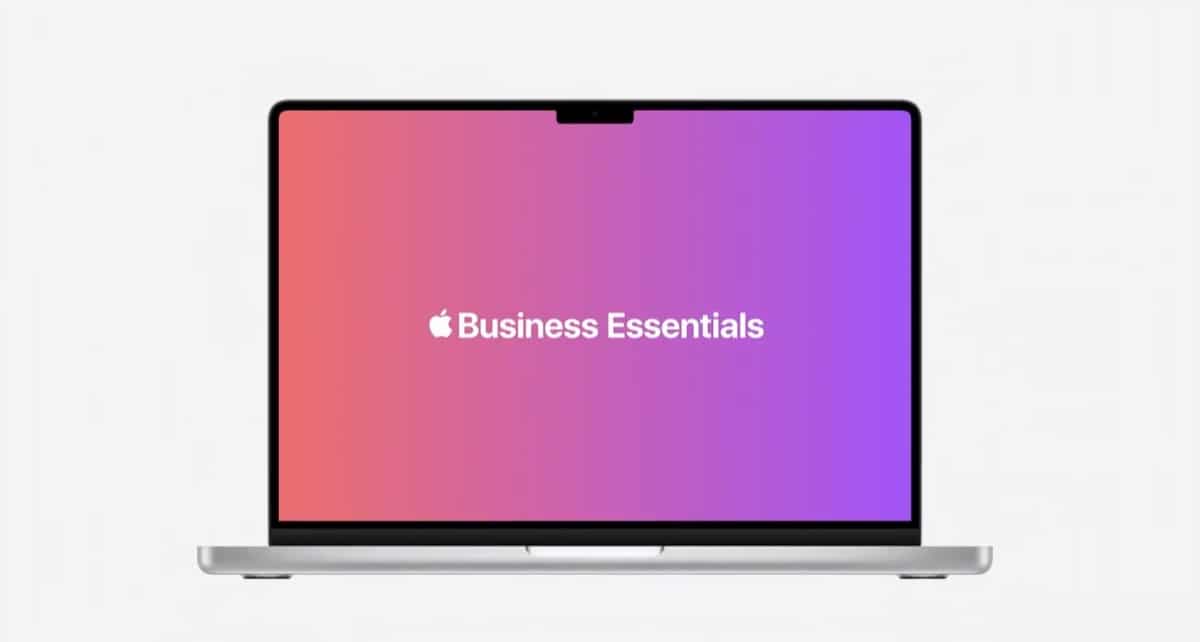 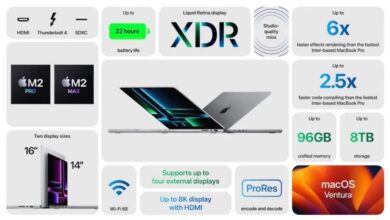 New MacBook Pro, this is all you need to know Why has Apple removed the Touch Bar from MacBooks?