You will remember when the Mac Pro was launched. The specifications of this terminal were incredible and the performance perfect. For those who needed power, the Mac Pro was perfect. The price was and is according to the specifications. But taking into account that over time the specifications have been improving in the new terminals and especially with the arrival of Apple Silicon. But it is that now, the rumors indicate that a new Mac Pro, can reach this new Apple scheme for Macs. It seems that the American company wants to test 24 CPU cores (16 performance cores and 8 efficiency cores), 76 graphics cores and 192 gigabytes of memory.

Apple computers have been updating little by little. Better features, better specifications and above all, every time we see a new model with Apple Silicon we are seeing better functions, faster, more fluid and above all more efficient. New rumors indicate that Apple wants to improve the Mac Pro too. For this, as is logical, the new terminal will have Apple Silicon, and the characteristics that this new model may have will be enormous.

When it comes to the new Mac Pro, it’s important to highlight features that are impressive on paper: 24 CPU cores (16 performance cores and 8 efficiency cores), 76 graphics cores, and 192 gigabytes of memory. That particular machine is running macOS Ventura 13.3 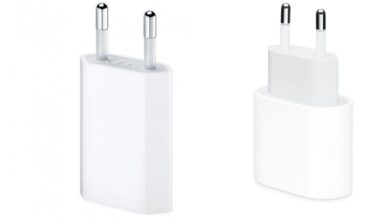 Don’t break your iPhone! So you have to load it How to control work hours from the iPhone 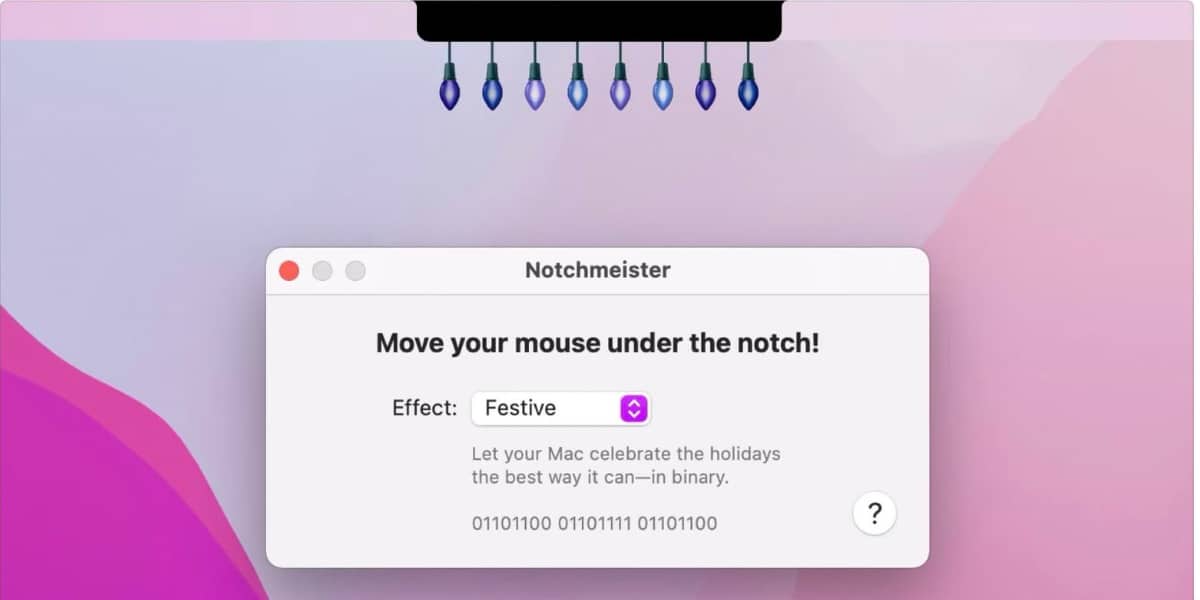 Decorate the wrist of your MacBook Pro with Notchmeister