In recent years, Apple the pace of new store openings has not slowedWith the exception of the pandemic period for almost everyone paralyzed, and the Cupertino-based company continues to open new stores in places where it did not have and renovating some of the oldest stores that do not comply with Apple’s new design and are also of reduced dimensions.

The next store that will open its doors will be in the United States, specifically in Los Angeles at the Grove MallAccording to Mark Gurman who has literally bumped into her while taking a walk. This new Apple Store is located directly opposite an older one, which gives more credibility to this news, since Apple is opening new stores close to the old ones.

New large Apple Store coming to the Grove in LA (not yet announced). Current store is 19 years old and very much feels like it https://t.co/NnrSK8jiit pic.twitter.com/4YJScRiqHX

A gigantic new Apple Store is coming to Los Angeles. I went to the Grove Mall in Los Angeles this past week and noticed a giant new space under construction to the right of Nordstrom. The next store is remarkably tall, wide, and surrounded by materials that Apple has used in its recent store reviews.

There is no signage in the construction project that indicates the builder or the store that is going to arrive at that space, but it turns out that it is in front of an existing Apple store, which has been in that place for almost two decades and that, frankly, is getting old. My friend Joseph was quick to joke that it must be a new Apple store.

Apple launches iOS 15.2 and more with these interesting news 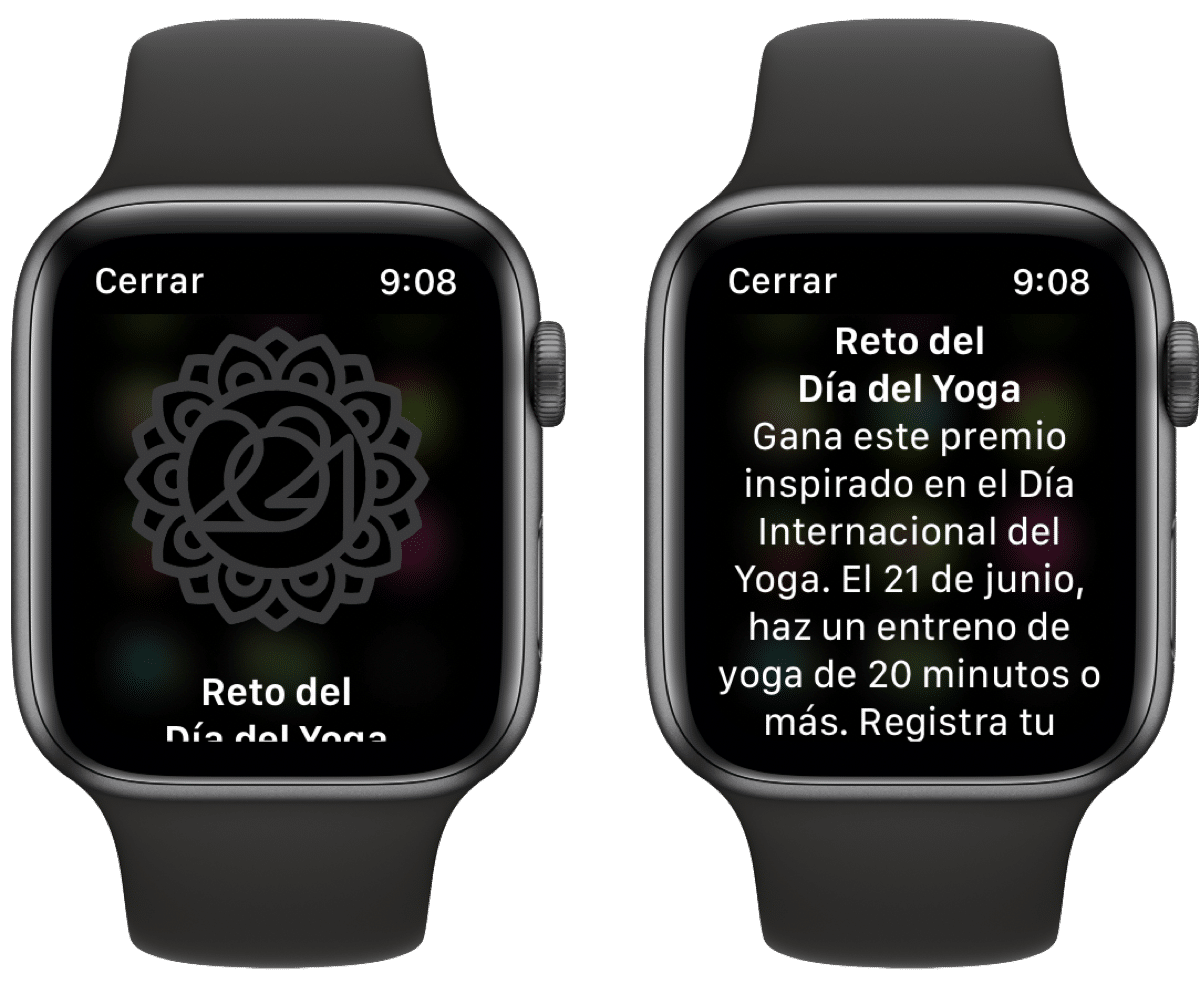