A couple of weeks ago a report came to light that speculated on the number of Apple TV + users. Since Apple does not provide exact figures on its services, it was speculated that the figure was around 40 million users. However, a new report and it seems to come from more reliable sources, figure the exact number in half in the US and Canada.

A show business union representing workers claims Apple set Apple TV + subscriptions to less than 20 million in the United States and Canada as of July 1. This allows you to pay the production team lower rates than streamers with more subscriptions. As it is affirmed through the International Alliance of Theater Stage Employees, a union representing television and film workers who do jobs like operating cameras and building sets.

The fact that Apple can pay a discounted rate despite being the most valuable publicly traded company in the world, bring up some of the problems that Hollywood workers face.

Either way, I don’t think Apple is too concerned about these numbers. Nor what you pay for services. Subscribers will go up little by little and with it the payments, something that the company can undoubtedly afford.

Gurman says Face ID will arrive on iMac in 2023 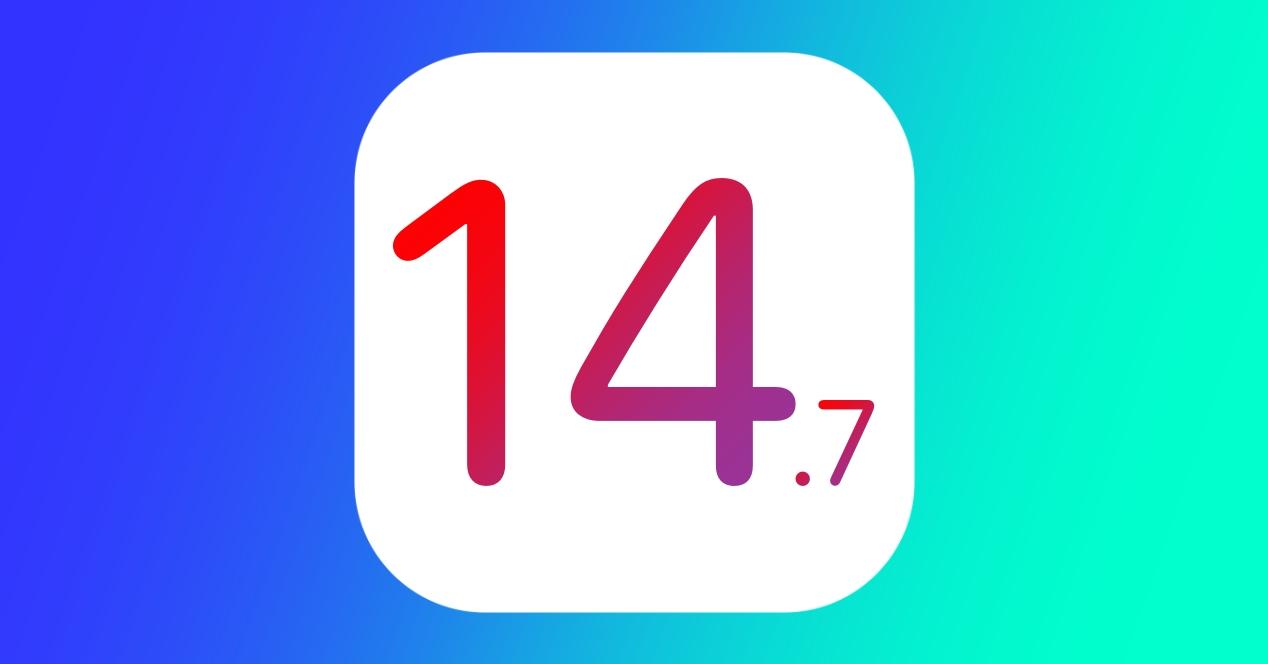