Little by little we are seeing how it returns The normality to the day to day of all of us. We still go with a mask in certain areas where the safety distance cannot be maintained, but the truth is that thanks to vaccines, it seems that we are already defeating the happy coronavirus.

And in the environment of Apple TV + the changes are also being noticed. If the negative extreme was the complete stoppage of filming and productions for weeks last year, due to the confinement, the most positive aspect is that parties and face-to-face events are already beginning to be held “almost as we did before.” An example of this is the preview that the platform has made this week of the third season of “Dickinson.”

This past Monday night the preview of the new season of the Apple TV + series was held in Los Angeles.Dickinson«. An advertising event that precedes the premiere of this Friday, November 5, of the third season of the successful series on Apple’s video platform.

This party was held in the auditorium of the Pacific Design Center in the city of Los Angeles. It was the same setting where Apple TV + presented its comic series «Ted lasso»In July 2021, which has accumulated so many television awards since then. 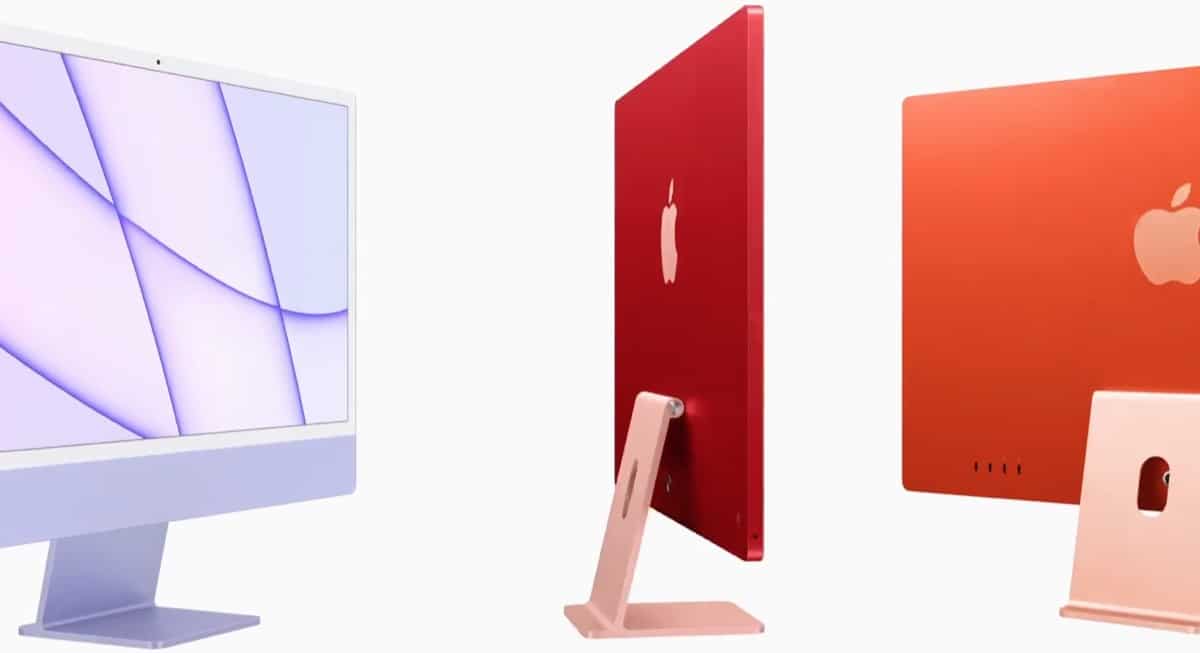 HomePod mini or Sonos Roam, which one is more worth it? 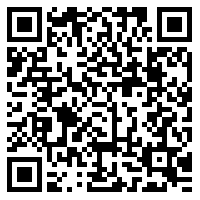 What do we know about the iPad Air 2022? These would be your news