What’s new this week on the platform

It is now available Ties, also known as Blush by its English name. It is a short film created by Apple and Skydance Animation in which the beautiful story of an animated astronaut is told who is adrift on an a priori desolate planet and in which he will manage to find signs to start a new life.

However we also find the farewell to the Mr. Corman seriesthat today closes its (for the moment) only season with the broadcast of its chapter 10. Other series have also issued new chapters such as See with its sixth episode of the second season, The Morning Show with the third of his second season and Truth Be Told the seventh. All this without forgetting Foundation and its third chapter after the emission of the previous ones last week.

This month season will end See, Truth Be Told and Ted Lasso waiting for new seasons. But there will also be other interesting premieres that we had already anticipated in previous weeks.

It should be noted that there are other premieres confirmed for following months in the absence of other announcements. 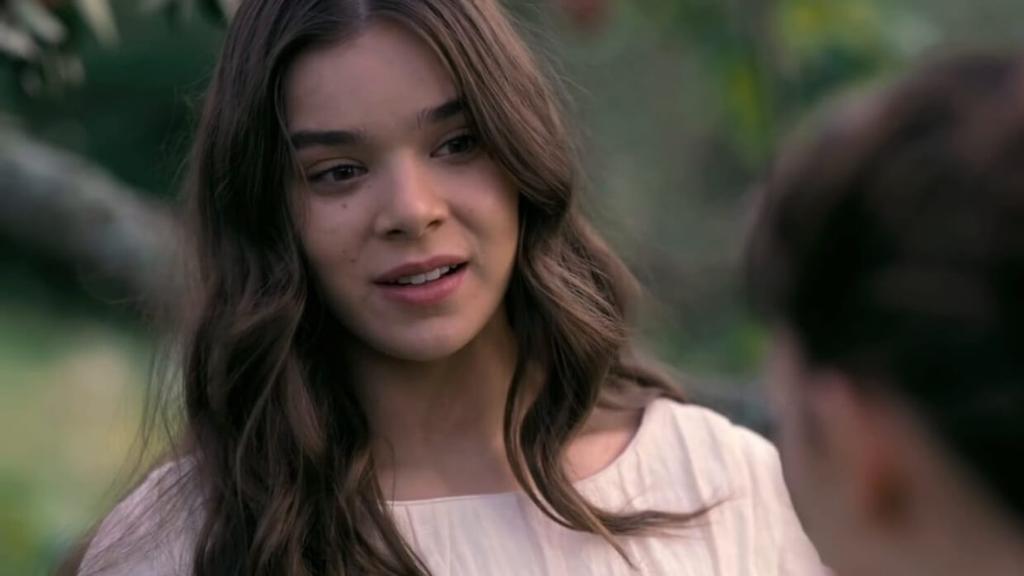 Our podcast on Apple TV +

We have a daily podcast of La Manzana Mordida that airs every day from Monday to Friday at 7:00 a.m. (Spanish peninsular time). We review in it the latest news from the Apple world in an express format driven by a server (Álvaro García), but the one of the Friday because it is entirely dedicated to the streaming platform.

You can listen to it on any podcast platform and even on Spotify. In these episodes we also have some guests sporadically to analyze the contents of Apple TV +, so we recommend you not to miss them if you are interested in the service. You can listen to this week’s in the following link.

Apple TV + expands the catalog for the little ones

Reasons to buy AirPods Pro now (and with a discount)

The Beats Flex go up in price in Apple stores