In the last weeks we have published two articles, articles based on different studies that they point to different numbers in terms of the number of subscribers Apple TV +. While the first one we published claimed that in the United States and Canada alone, Apple had 40 million subscribers, the second cut the number in half.

The latest figure related to the number of subscribers to Apple TV +, points out that 36 million, a figure that will reach by 2026According to the guys from Digital TV Research, who has published a report with the predictions of subscribers of the main streaming video platforms.

Behind Amazon, the Chinese platform iQiyi is expected to reach fourth place in the ranking with 76.8 million subscribers by the end of 2026, followed by HBO Max with 76.3 million subscribers. As for the Apple TV +, Apple’s streaming service will reach 35.6 million users.

Today, Apple’s catalog is made up of more than 70 movies and series, a catalog that continues to expand every week. Various rumors suggest that Apple plans to release new content every week starting in 2022. Even so, without a catalog fund, Apple TV + will continue to be the ultimate streaming video platform.

Apple’s most expensive product is a Mac: amazed at its price 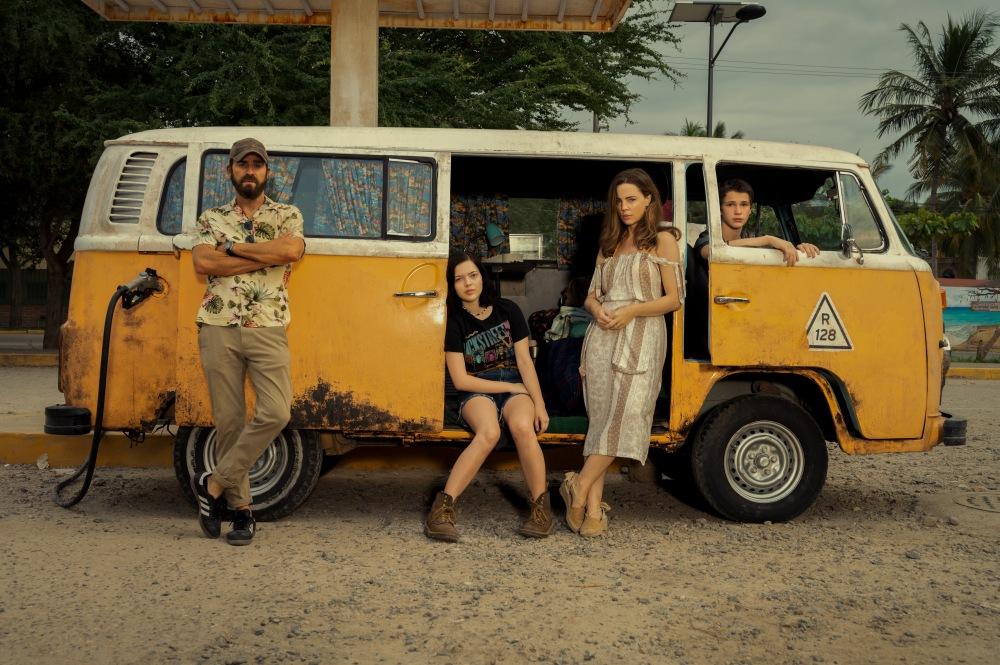 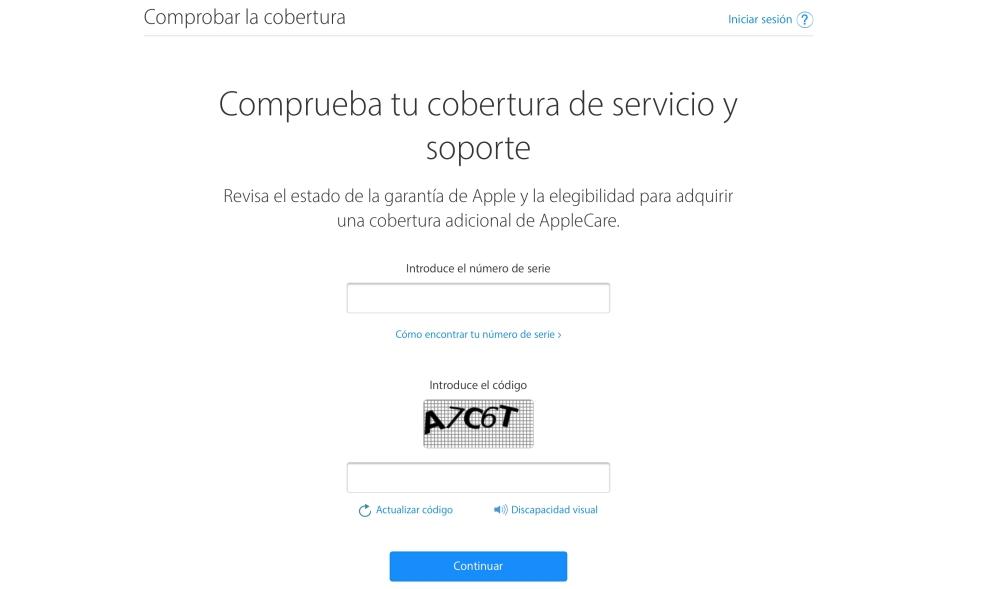