A Briton credits his Apple Watch with saving his life a few weeks ago after it detected that his heart had stopped nearly 138 times in just 48 hours.

The Apple Watch is not only able to tell you the time, but also has an array of sensors capable of monitoring your health, from your heart rate to the oxygen level in your blood. It’s not uncommon to see the Apple Watch save lives, like the day a connected watch detected symptoms of an illness months before it was diagnosed, or the time the Apple Watch managed to detect an abnormally high heart rate in a woman after an undetected heart attack.

David Last, from Norfolk, England, also recently saved by his watch last July. This Apple Watch Owner Reportedly Received Nearly 3,000 low heart rate warnings of 30 beats per minute via the electrocardiogram (ECG) function of his watch. For your information, the heart of an average adult male is usually between 60 and 100 beats per minute.

David initially thought the watch was faulty and didn’t care much about the readings, although his wife Sarah urged him to have it checked out. Finally, after undergoing several tests whose results took several weeks to arrive, it turned out that his watch had been right.

Last suffered from severe third-degree heart block. During a 48-hour ECG taken at the hospital, his heart stopped no less than 138 times in 10-second intervals. Fortunately, Last was fitted with a pacemaker during surgery in August and now claims he has no “symptoms”. This obviously reminds us that the detection of a too low heart rate had also led to the installation of a pacemaker in another user at the end of last year.

” If my wife hadn’t bought me my Apple Watch for my birthday, I wouldn’t be here.” Last said. ” I will always be eternally grateful to him. Apart from charging it, it always stays on me now “. Cases of lives saved thanks to the Apple Watch are increasing, and may well become even more common in the years to come. Indeed, researchers believe that the Apple Watch could help more users prevent heart attacks in the years to come. 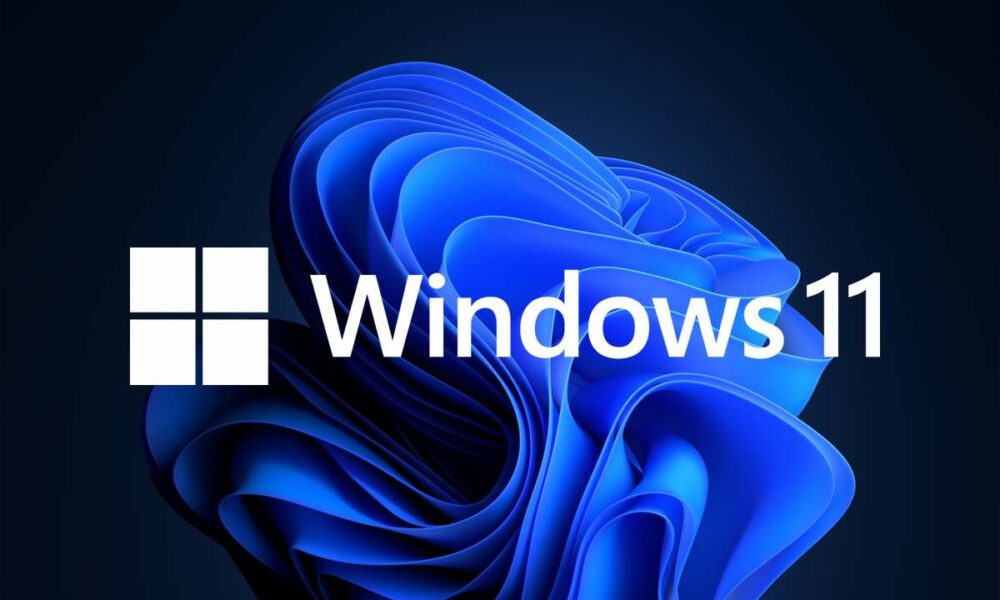 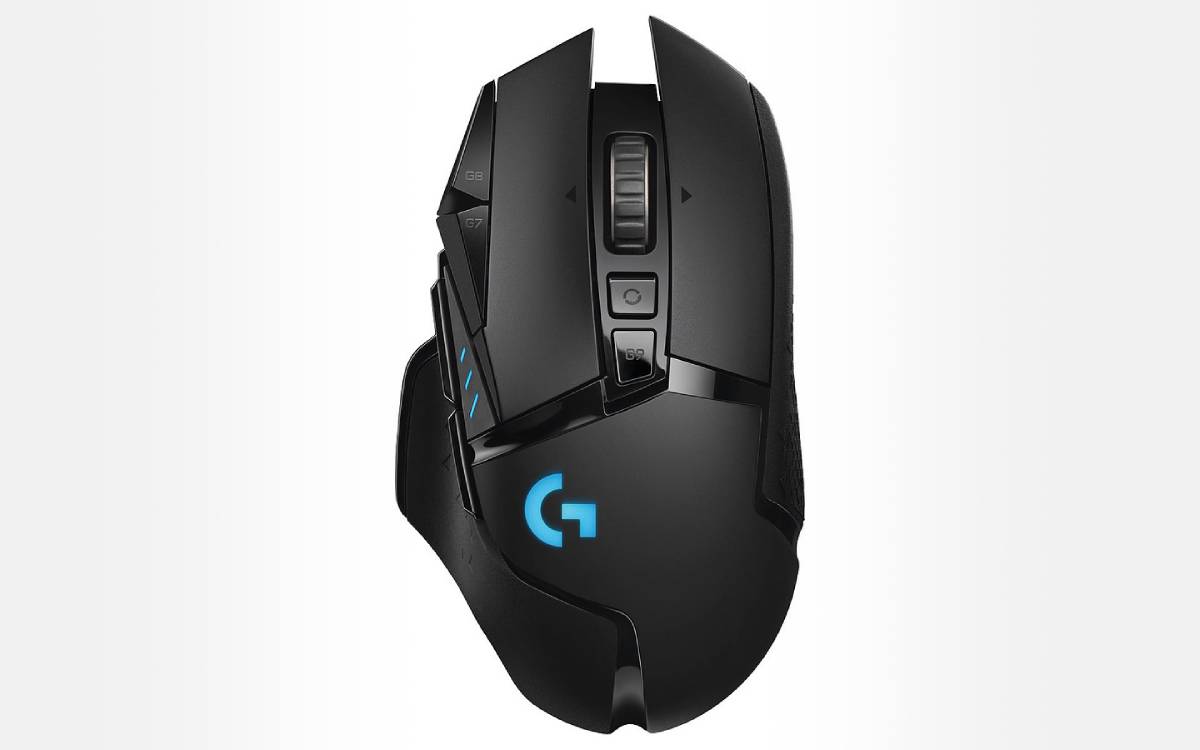 The most surprising endings in the history of cinema