Apple just announced that next July 28 will announce the financial results of the last quarter. We already know that Apple is a company that has generated, generates and will generate a lot of income and will make a lot of profits. We have data on the latest results that have been offered and from now until the 28th, a period of speculation opens in which analysts will assess whether new records can be broken, as has been almost usual until today.

In a brief publication on the Apple website, it is reported that the financial results for the last quarter will be presented on July 28, those corresponding to the last quarter of April, May and June of this year. We have to take into account, therefore, that the profits obtained from the sales of the latest devices presented will be included in the numbers. Of course, I do not think we have precise numbers on the number of sales that have been made on the devices, since Apple stopped giving that information a long time ago.

The latest data we have shows us that Apple reported $97.3 billion in revenue. That’s a 9% year-over-year increase. The company also posted a profit of $25 billion and earnings per share of $1.52. That taking into account that exception of the iPad, whose sales have been affected by the shortfall in supply chains, all other areas of Apple grew compared to last year.

It will be necessary to take into account in this report, other factors that have meant that things did not go as well as expected, such as the war between Ukraine and Russia, which has caused certain markets to be closed for the brand. But still we believe that the figures it offers will be exceptional and surely some new record will be broken.

DigiTimes says Apple Car would be ready for production in 2024

Great offer of the iMac M1 on Amazon! 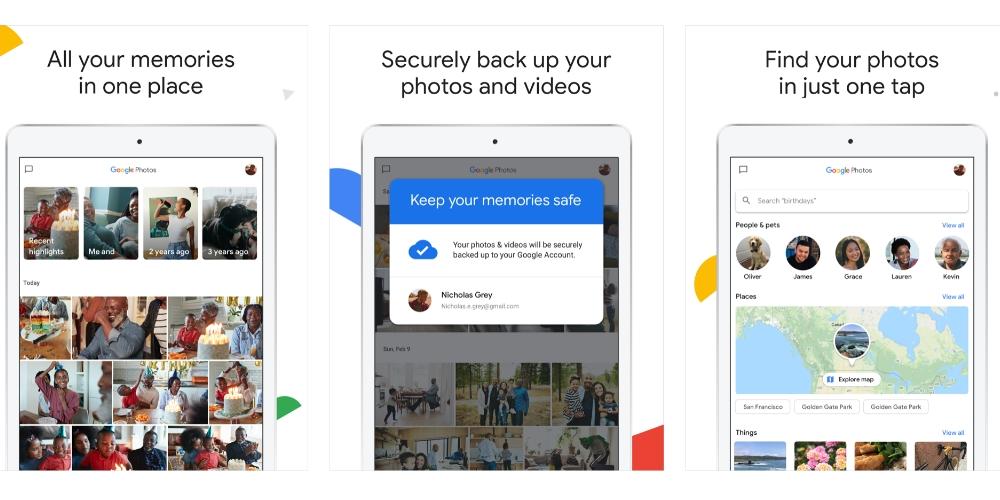 The best apps to manage your camera roll on iPhone