Although the tablet market has fallen a lot in recent years, Apple still has a market share that cannot be ignored. The apple tablet is still the first choice for many people, so there are many who are waiting for a new generation that exactly meets their needs. But what are those needs?

The return of the smallest iPad

The ipadmini It is one of the most beloved versions of the family, but also one of the most mistreated. It may not have received the love that Apple expected from users, and that is why the model has not been renewed this year nor will it be renewed next year.

This has been insinuated by one of the most accurate industry leakers in the Apple environment, Ming-Chi Kuo, who through his Twitter account has assured that Apple is working on a new version of the small tablet with an estimated release date between end of 2023 and first quarter of 2024.

(2/3)
I think it's unlikely Apple will replace the iPad mini with a foldable iPad in 2025, which may be contrary to what some media previously predicted. It's because a foldable iPad will have a markedly higher price than an iPad mini, so such a replacement is not reasonable.

This new version would include a new processor, and would serve to rule out, for now, the supposed rumor of a folding iPad, which would serve to enjoy large inches and a small size when folded. That model would obviously be the ideal for many, but its high manufacturing price would completely undermine the family of tablets.

An iPad with an OLED screen

The other rumor revolves around another of the components that most desire arouses among users, and that is that there are many who sigh for an OLED display on an iPad. It is said that Samsung is already working on a production line exclusively for Apple, so that the future iPad seems that, now, it would have an OLED panel with which to leave jaws open.

The problem is that, again, we would go to the first quarter of 2024, so we would have a rather deserted 2023 as far as tablets are concerned. It is also said that the versions that will appear will be 11.1 and 13 inches, so we’ll see if at least one of those versions manages to sneak into 2023 before the end of the year.

But if there is a particular loss that must be highlighted, it is that of alleged 14-inch model. A few months ago, Ross Young (a reputable analyst who used to hit rumors about Apple), commented that a 14-inch model was being developed that would arrive no later than early 2023, however, it seems that the Tweet with which he exposed Those details have disappeared.

Apparently, Young is now suggesting that this iPad has finally been canceled or delayed indefinitely, so if you’re looking for a laptop-sized iPad, you’ll have to wait. 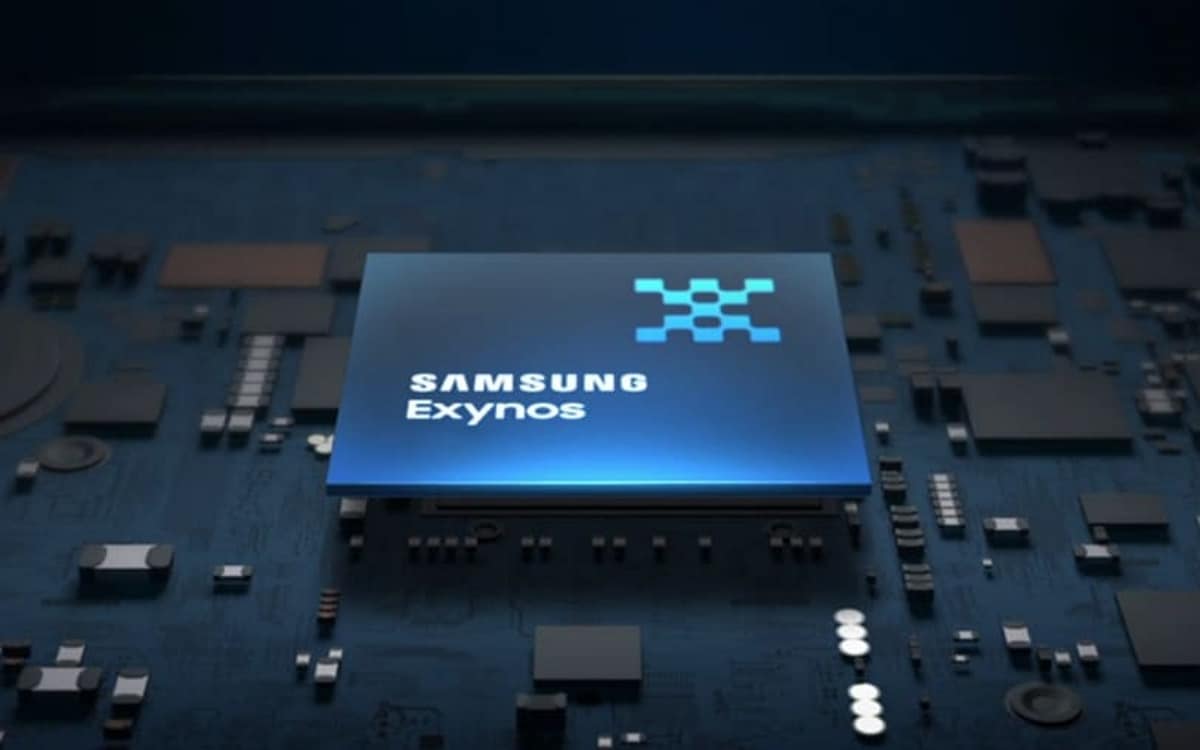 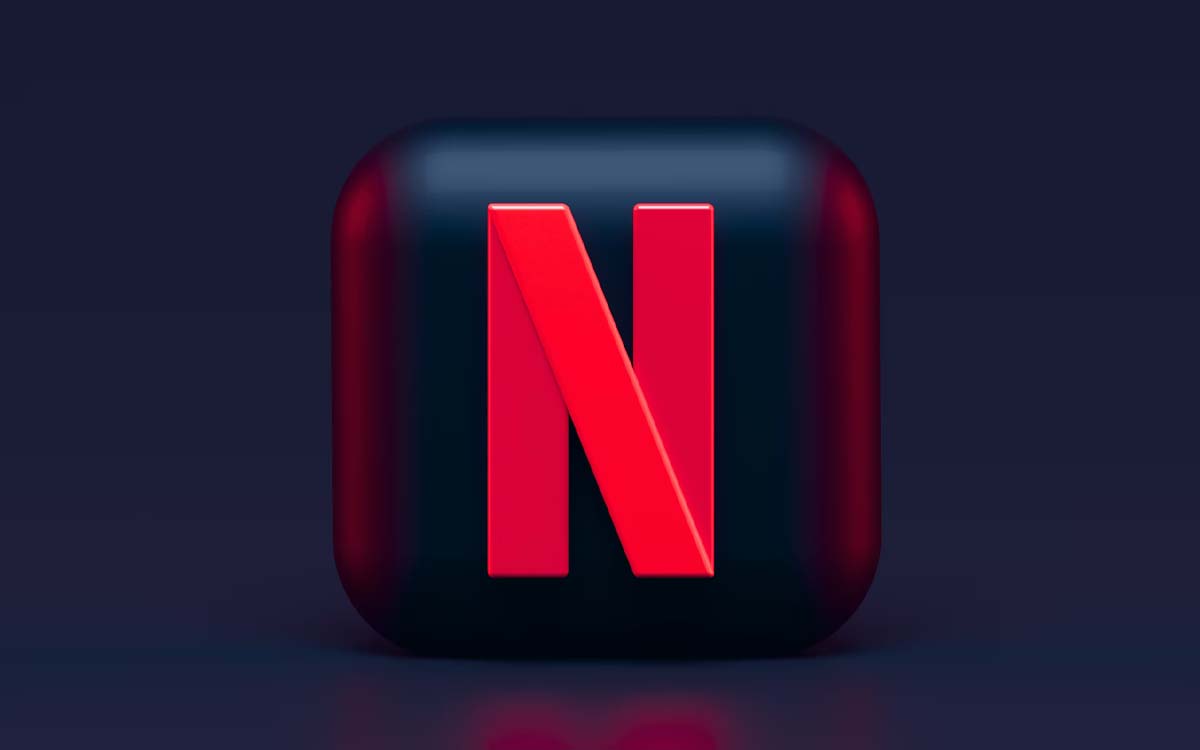 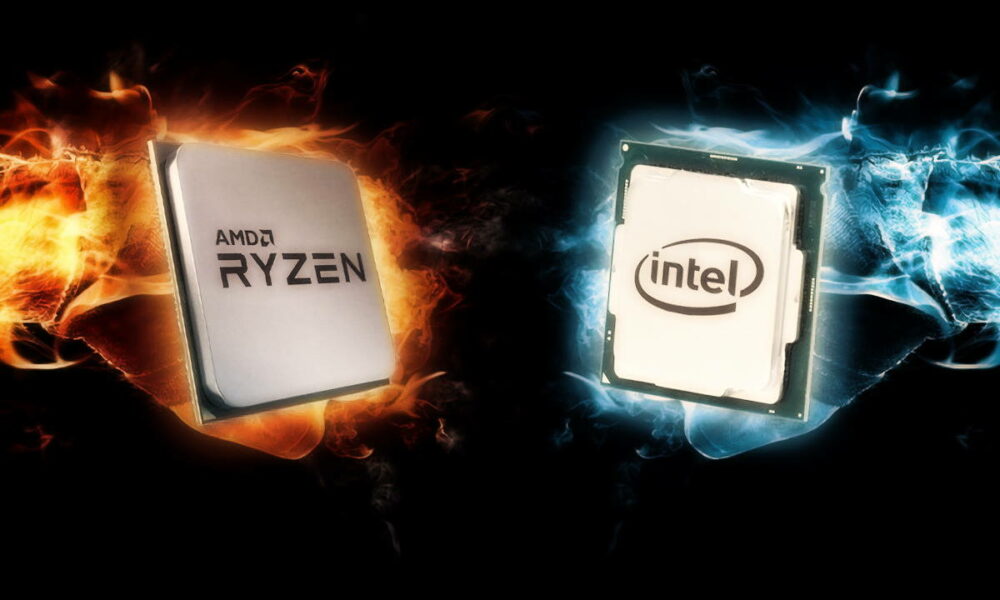 The most powerful processors available today