We’ve had all kinds of rumors about Apple’s augmented reality glasses. We have seen how they talked about its characteristics, its weight and even its price. But what we have not seen, at least not yet, is any news that is not a rumor. The company has said absolutely nothing about it. and it is the analysts and specialists in spreading rumors, who are reporting about this product.

At the moment, the latest news warns that we will not see this type of glasses until at least the first quarter of 2023. In that period it will be when Apple can present them to the world and then we will have to see when they will really be made available to the end user. The latter can be the fastest, in a couple of weeks they are already being tested worldwide, or it may take months to be able to use them. It will depend on Apple. What is clear is that if we pay attention to Jeff Pu of Haitong International Securities (which is not that he is one of the most successful analysts) until March 2023 we will not be able to use them. Pu says that augmented reality glasses “may be slightly delayed until the first quarter of 2023.”

The truth is that it coincides with what Mark Gurman of Bloomberg says, who does have a fairly high success rate and who also believes that the first units they may ship in early 2023. Of course, he risks saying that the announcement will take place at the end of this year 2022. 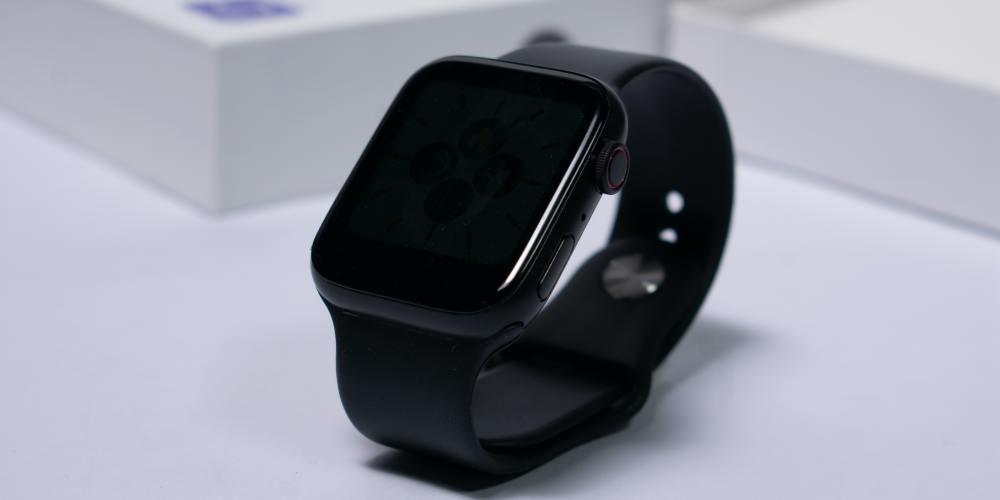 Is Apple really going to do this with the Apple Watch? 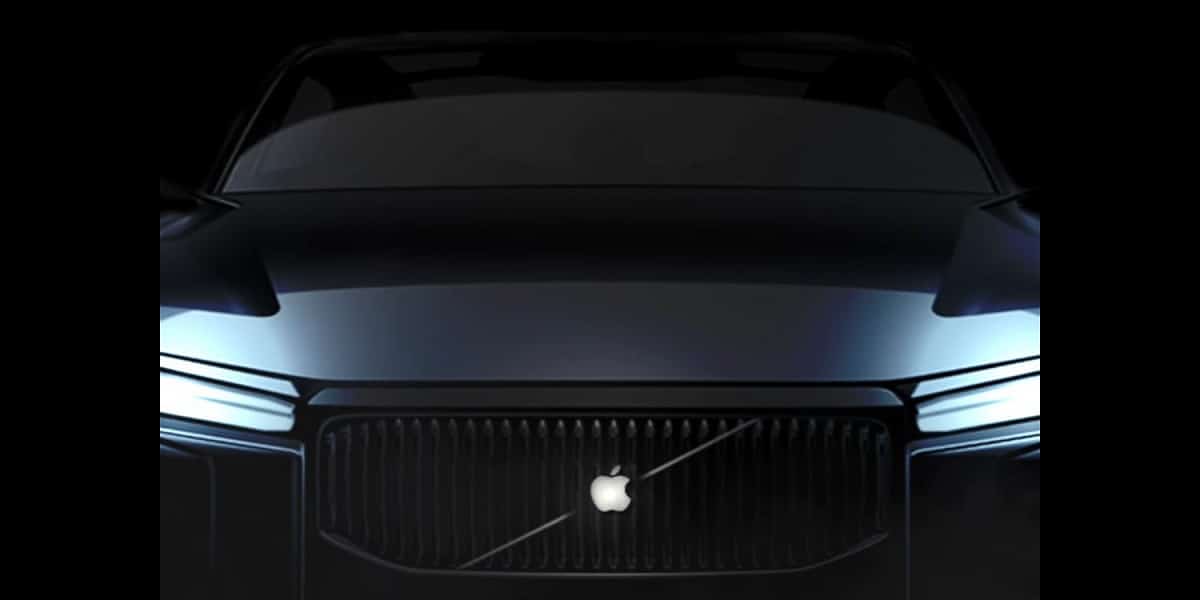 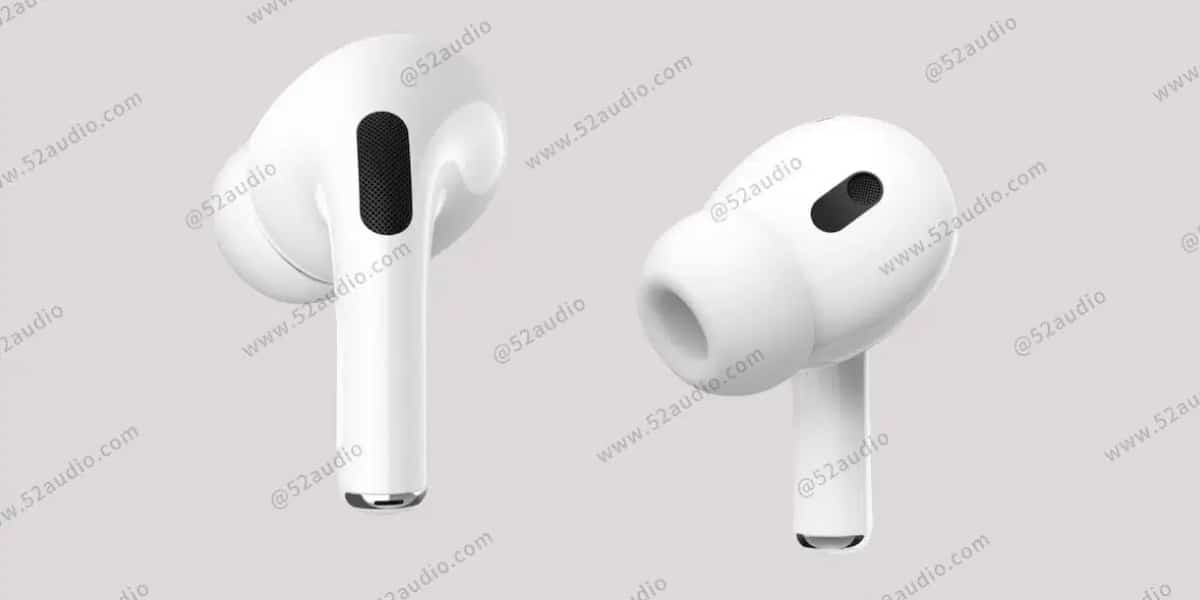 What news will the AirPods Pro 2 bring 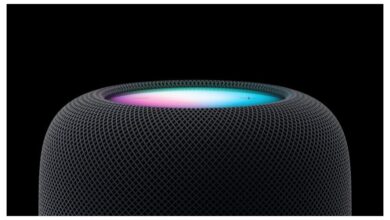