Few could imagine in 1986, the year Apple was founded, that the company would give so much of itself as to leave behind its nickname “Computer” and not focus only on computers. Now the iPhone, iPad, AirPods, Apple Watch and Mac are the brand’s flagship products, but will it continue to be that way in the future? The company has been with him for years development of an electric vehicle That could change everything We analyze below where these plans are.

Very little is known about what this car will be

Known as “Project Titan”, it is not known exactly when the plans to develop a car by the Californian company would begin. However, it seems that these last two years are being the most relevant or at least in which more information about it has transpired. This does not mean that they are close to presenting it, but at least that indicates that there are relevant advances.

In recent months, much has been said about the batteries that they would incorporate, being one of the most powerful on the market and solving one of the major drawbacks found in electric cars today. Some information has also been leaked that speaks of tests of the company in its autonomous driving system, another of the great strengths that the iCar, Apple Car or whatever they finally decide to call it would come to have.

Although if this 2021 has been marked for something, it is by the Apple negotiations with Hyundai. And not because the Korean company is a supplier of components or anything similar, but because it has factories in the United States capable of assembling the future cars of the Californians. And although there seemed to be an agreement, this idea was finally scrapped by the car company considering that, despite receiving significant income, his name would not appear anywhere when Apple finally launched its car.

Apple moves a heavyweight from the Watch to the iCar

Apple’s latest known move regarding its car revolves around Kevin Lynch. This is one of the heavyweights of the company as he was the one who supervised all the development related to the Apple Watch. According to sources close to Apple last week, it would have accepted the task of now supervising the development of the vehicle.

Previously, this project was led by Bob Mansfield, who in 2020 left his job at Apple and was succeeded by John Giannandrea, who is also the company’s head of artificial intelligence. Precisely the latter was a resounding signing, since Apple brought it from Google several years ago. Well, now it seems that it will be Lynch who will take the reins at a time when the Cupertino company is focused on reaching agreements with the best suppliers. 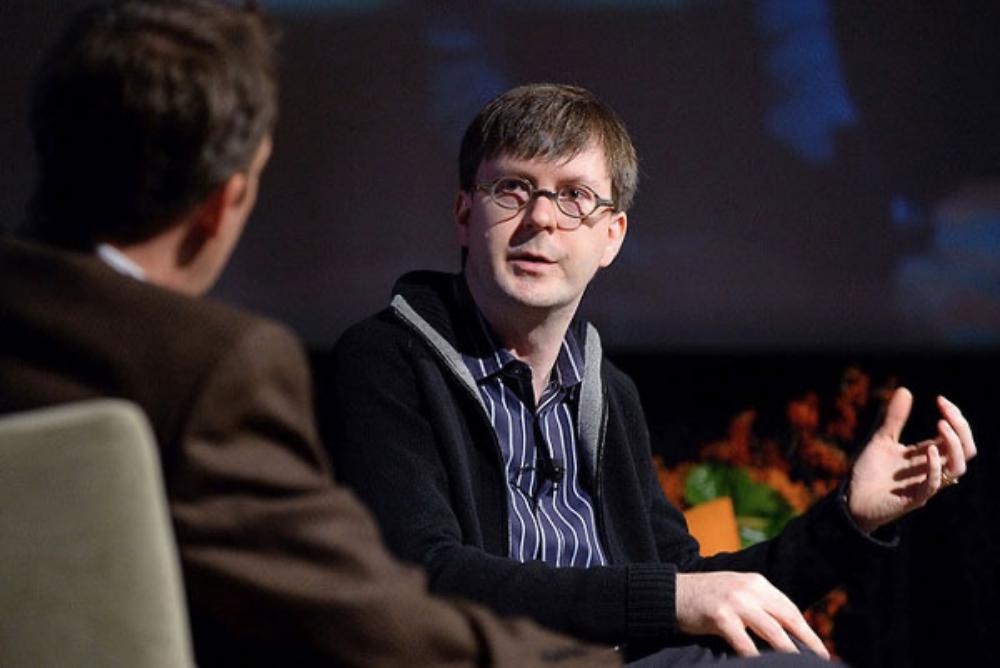 We will have to wait for how everything evolves in the coming months and if any more movement finally happens in the team that secretly develops this mega project. In any case, and in view of the fact that it is still in the very early stages, no expert points to a near launch. In fact there are those who say that it won’t be before 2025. Everything remains to be seen, but surely this vehicle will continue to be talked about without being even official.

MagSafe chargers for iPhone with triple B: good, nice and cheap

How to factory reset Apple Watch

An image of a possible iPhone 13 appears with less notch

Available now the new Apple TV + series and other premieres