If you are a user of Apple devices, you will surely remember that a little over a year ago the company announced that it was finally giving in to a growing demand, both from regulators and users, and that, in the short term, it would launch a self-service repair program for its users. A 180 degree turn with respect to the closure that Apple had had until then in relation to users being able to repair their devices themselves. With the service already underway, we learned that the company sends the user a huge set of tools, along with instructions on the steps that must be taken to carry out the repair, something that in all the cases contemplated for this service translates in the substitution of one part for another.

Months after its announcement, already in April of this year, Apple finally launched the self-service repair service in the United States, with more than 200 replacement parts for iPhone 12, iPhone 13 and third-generation iPhone SE, as well as the promise that it would soon be expanded to also include support and parts for MacBooks (curiously there is no mention of iPads) and that the service would be extended to other geographies at the end of this same 2022.

And indeed it was at the end of this year, but within the deadline, that Apple has confirmed that the self-service repair service is now available in several European countries, including Spainand with coverage for both the iPhone models mentioned above as well as some MacBook models, specifically the following:

As you can see, the common denominator of all supported equipment is that they are equipped with Apple Silicon, models with Intel silicon are outside the self-service repair program.

With respect to the operation of the program, everything begins by accessing the service’s website. Once there, it is best to start by accessing the repair manual for your device. This will let you know if the repair you want to carry out is included among those offered by this Apple service or if, on the contrary, it is not your case and therefore you will have to resort to technical service. In addition, this document will also allow you to verify the complexity of the process that you will have to carry out. And it is that even with all the indications and the appropriate tools, it is not a simple procedure, it requires precision and a certain technical base, so it is not suitable for everyone.

Once you have documented the process, you can request the necessary parts and tools to carry out the repair. Keep in mind, of course, that you will have to buy the part to be replaced, and that Apple will also send you all the necessary tools, which you will have to return once the work is finished and that, at this point, the company asks you to also send the part replaced for recycling, although this point is optional, of course. The Netflix tricks that you possibly did not know 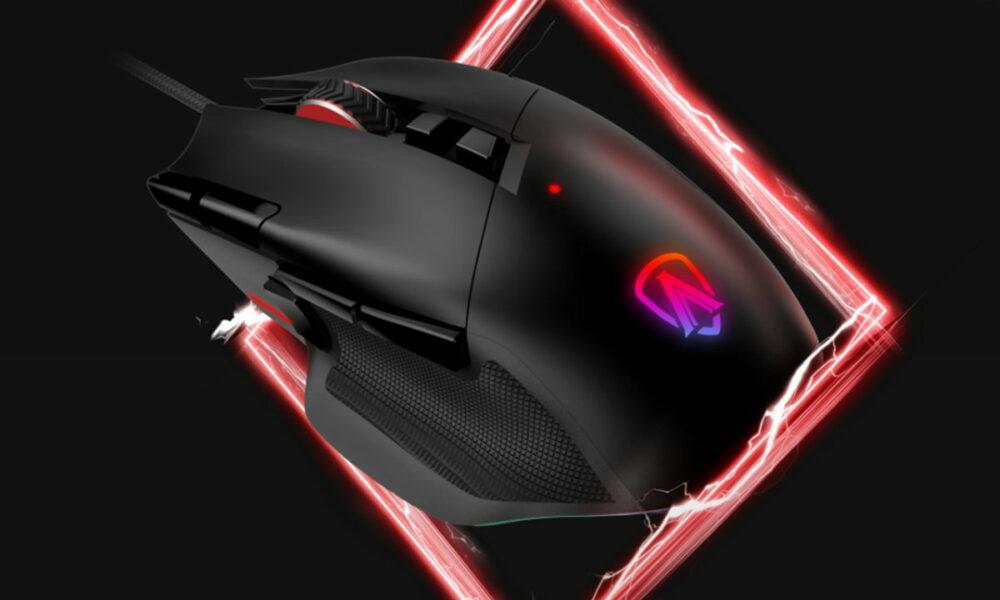 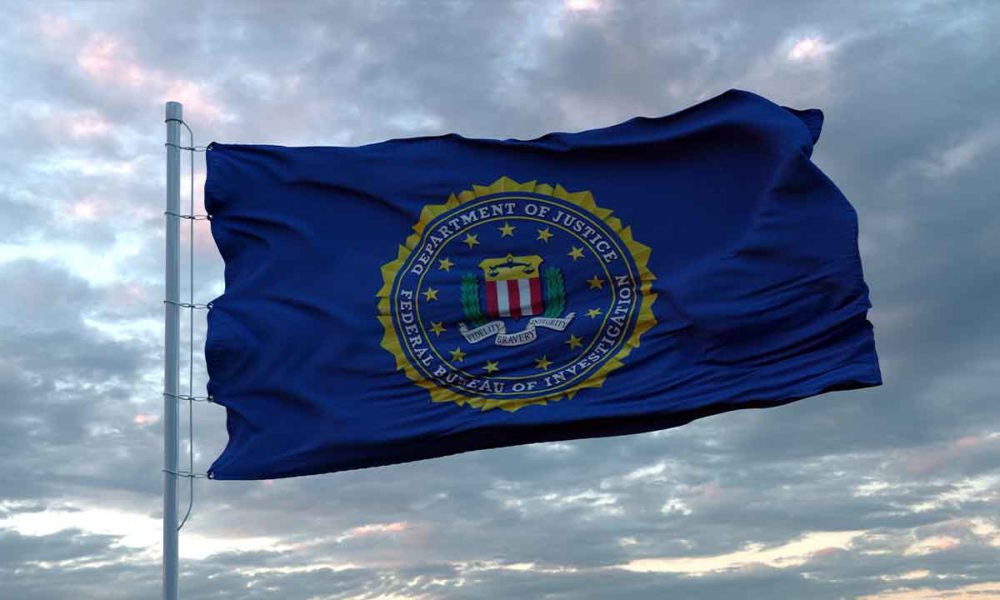