Apple wanted to enter the car market, and for a long time we were hearing rumors about the Apple Car. However, those from Cupertino rectified it in time. The Apple car project was cancelled, and the Tim Cooks concluded that the right thing to do was simply bring their technologies to vehicles. A much safer market, with fewer entry barriers, and in which the company with the bitten apple can give its full potential. Now that they are clear about how they have to approach this market, Mercedes Benz has announced that will be the first car manufacturer to support Apple’s spatial audio.

Enjoying spatial audio behind the wheel won’t be cheap

Mercedes-Benz has announced that some of its vehicles will be the first to be compatible with the spatial audio from Apple Music. Spatial audio technology came to Apple’s music service last year. Until now, this feature was only available on some products sold by the brand itself, such as the iPhone, some iMacs, the HomePod and the Apple TV. Daimler vehicles will be the first to enjoy such native compatibility.

As a general rule, Mercedes are not exactly affordable cars. However, the manufacturer is not going to include this system first in all its models. They will do it only with the most expensive vehicles. Specifically, this integration will only be in cars that have Dolby Atmos equipmentso the number of cars is reduced to the flagship of the brand, that is, to the Mercedes-Benz S-Class and the Maybachs. 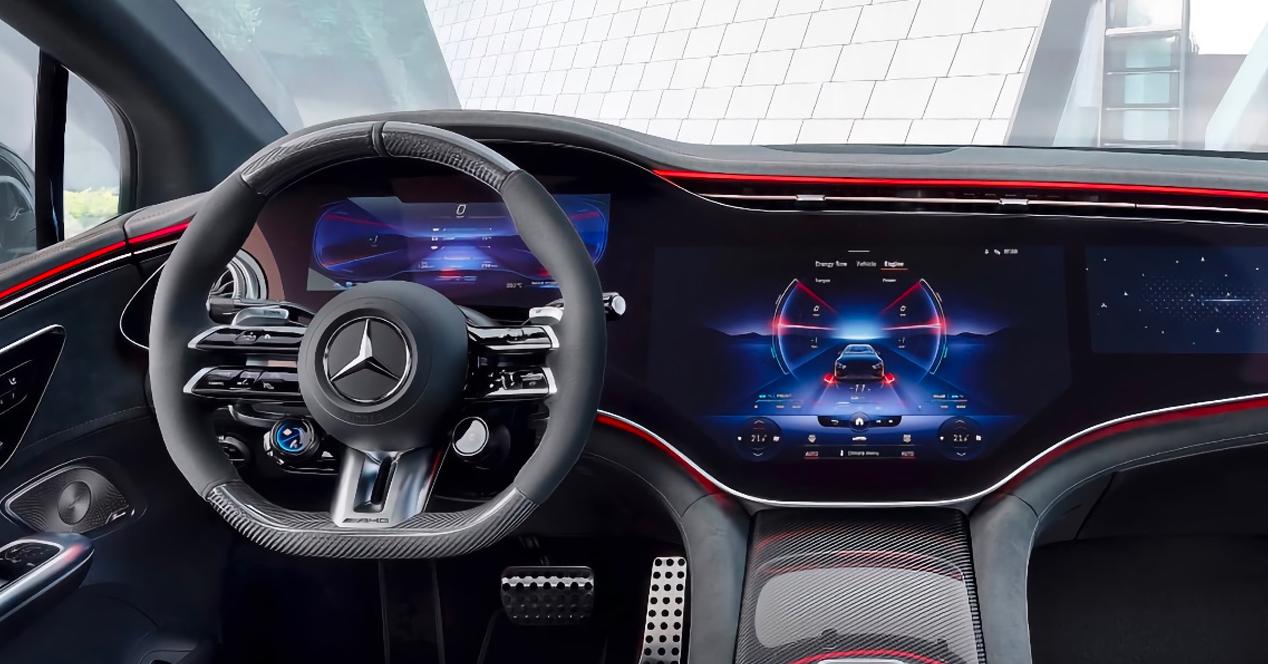 Secondly, the two more luxurious electric models of the firm German will also have this native integration:

These two vehicles have prices that exceed 100,000 euros, although they do not come standard with the sound system that will allow you to take advantage of this native compatibility with Apple’s spatial audio.

Both cars come with the manufacturer’s latest MBUX interface, but to unlock spatial audio, you’ll need to purchase the extra Burmeister 3D sound (+4,500 euros) or Burmeister 4D, which has 31 speakers and is worth a whopping 6,730 euros.

What’s so special about spatial audio? 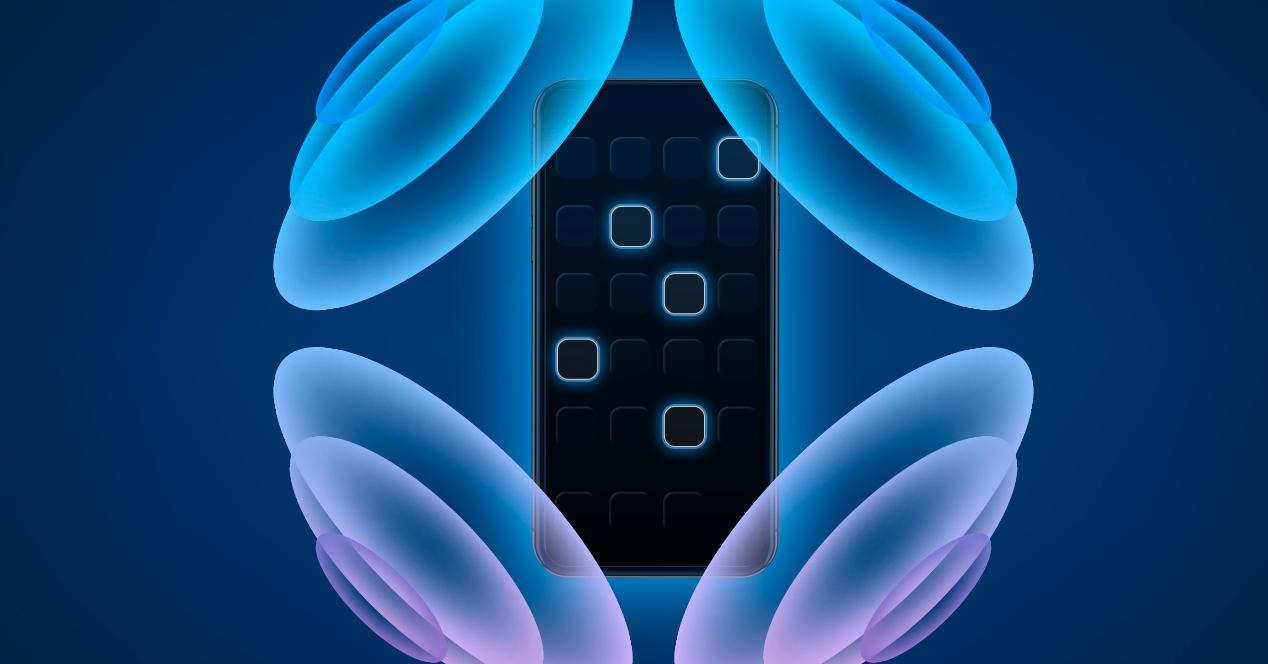 Basically, this technology does sound filtering to emulate a virtual space in three dimensions. This generates surround sound that substantially enhances the listening experience, whether using speakers or headphones.

Apple Music labels the songs on the platform that support this format. However, the catalog is limited, and not all songs today offer the same experience. The addition of spatial audio from Apple Music should make it easier for Mercedes drivers to find songs compatible with the Dolby Atmos format. Mercedes-Benz has also partnered with Universal Music Group to label certain songs as “Mercedes-Benz Approved.”

Oliver Schusser, the vice president of Apple Music and Beats, has also spoken about this partnership in a statement:

«Sound quality is incredibly important to Apple Music, so we’re excited to be working with Mercedes to make Apple Music Spatial Audio available natively in the car for the first time. Together with Mercedes, we now have even more opportunities to bring fully immersive music to our subscribers around the world.». 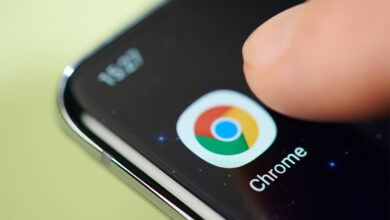 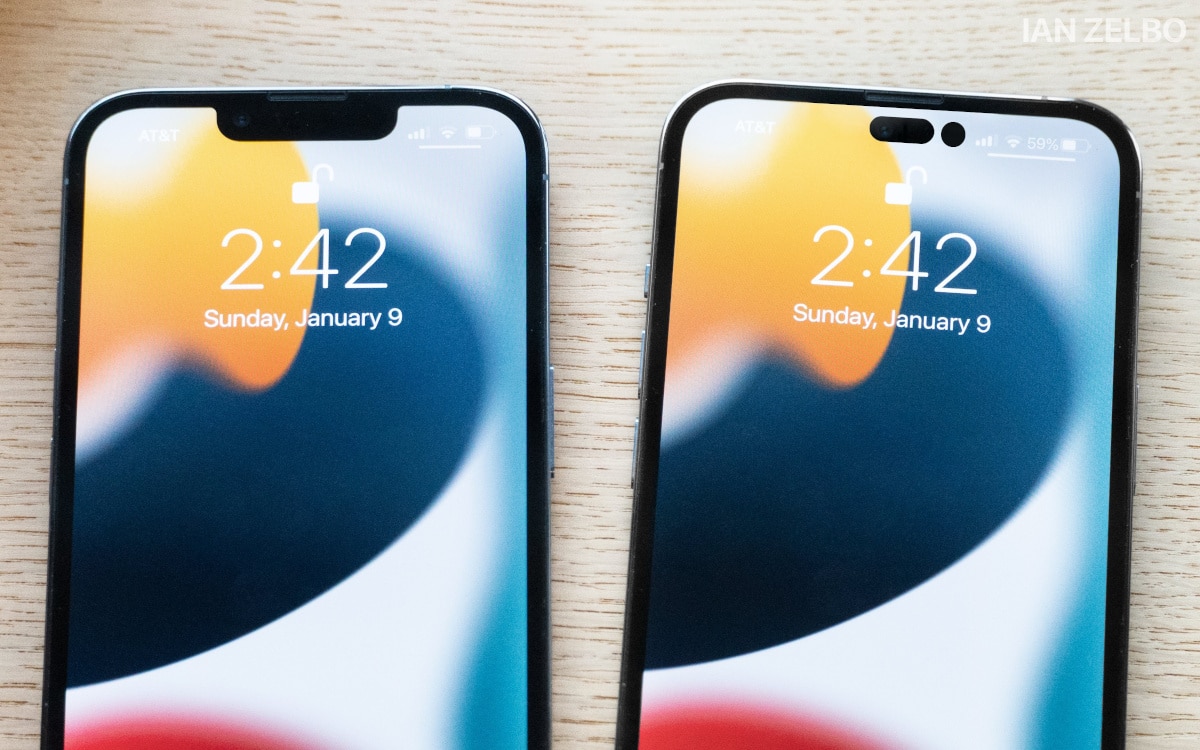 iPhone 14 Pro: the double hole in the screen is almost as big as the notch 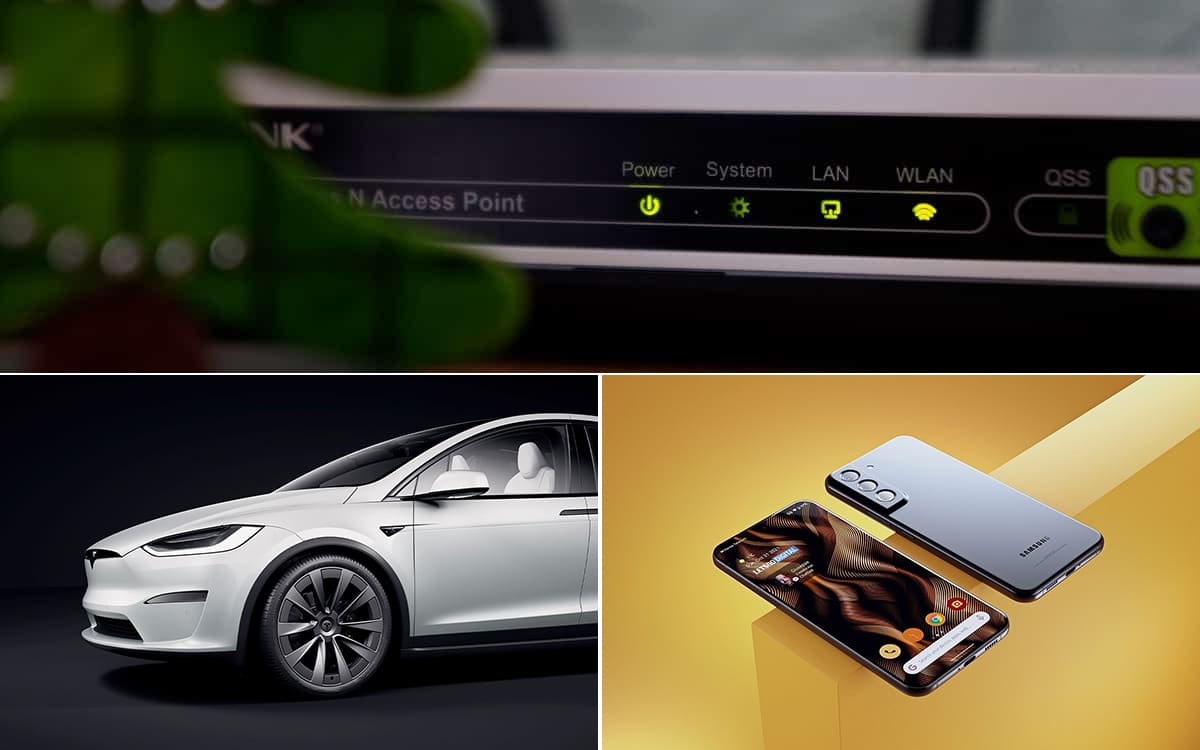 The boxes will switch to Wi-Fi 6E, the Galaxy S22 are revealed a little more, this is the recap ‘of the week 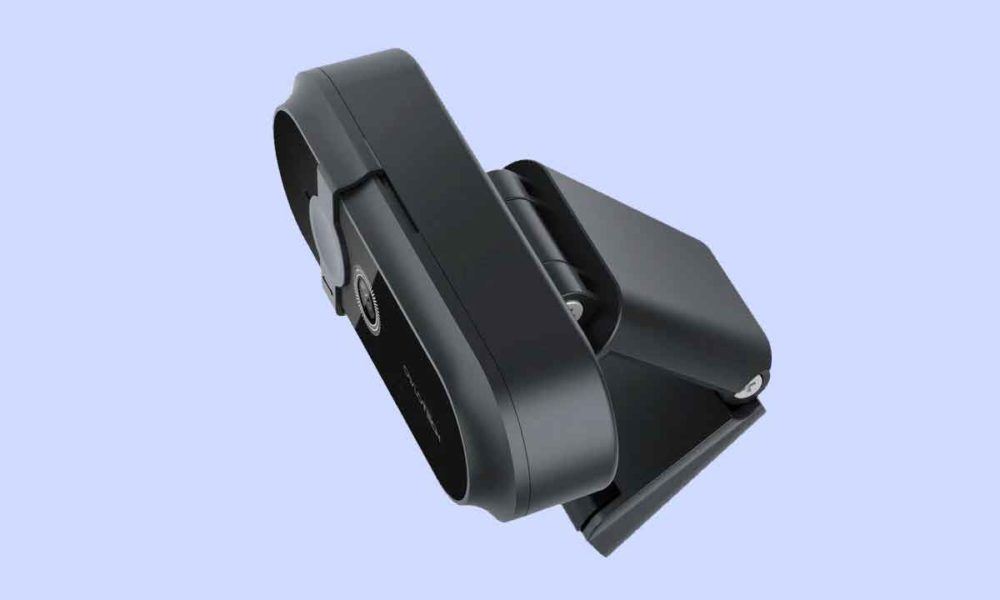 Owlotech: 4K webcam with tripod at an exceptional price