Arcade on all four sides

Wings of Bluestar is not a remake or anything similar from some game that came in the 80s and 90s, but rather is part of that consignment of studies that look askance at the past to bring old formulas to the present with all the technical improvements that current hardware allows. And in the case of this Shinu Real Arts title, it has been at war for some time, specifically since 2020, when it first came to PC.

An interesting detail if we take into account that if these developments stick anywhere it is on consoles, which has not happened in this case where users have had to wait until last January 18 what for Wings of Bluestar It will officially launch on Nintendo Switch, PlayStation 5, PlayStation 4, Xbox One, and Xbox Series X|S. So finally its success can now be enjoyed beyond the territory of computers itself.

Now, what is it that has caused this title to has achieved the prize of being sold on all other machines? Well, its arcade essence, its graphic treatment and a content system that we can unlock as we overcome all its phases. Behold.

The secret of your success

This Wings of Bluestar is a space killer to use, space and who opts for a scroll side in the purest style R-Type. In total, we will have eight phases to go through before having to face off against the final enemy, the one that marks that we have managed to finish the game completely. It won’t seem like a lot of levels to you, considering what a sandboxbut for a development of these characteristics we will have more than enough.

Also, the graphics will accompany us with their incredible detail that have been drawn by hand, something that is not very common in these times where computers take over absolutely everything, including the most creative aspects. Be that as it may, this detail is at the service of a gameplay that will allow us to increase the armament of our ship or improve its firepower with lightning bolts, missiles and practically any other ingenuity that you can think of.

Of course, as a child of his time, Wings of Bluestar has a lot of blocked content first that we can discover as we progress through its history (yes, it has a narrative, a story and dialogues with characters) to access artwork exclusive to the game, sounds and, most importantly, new modes that will allow us to replay it with different missions and objectives.

As we tell you, after its launch on PC in 2020, now you have it in all the digital stores of Nintendo, Sony and Microsoft at a more than affordable price that is around 12-15 euros depending on the platform and that will serve you, not only to relive old times, but to have a great time with its arcade spirit. 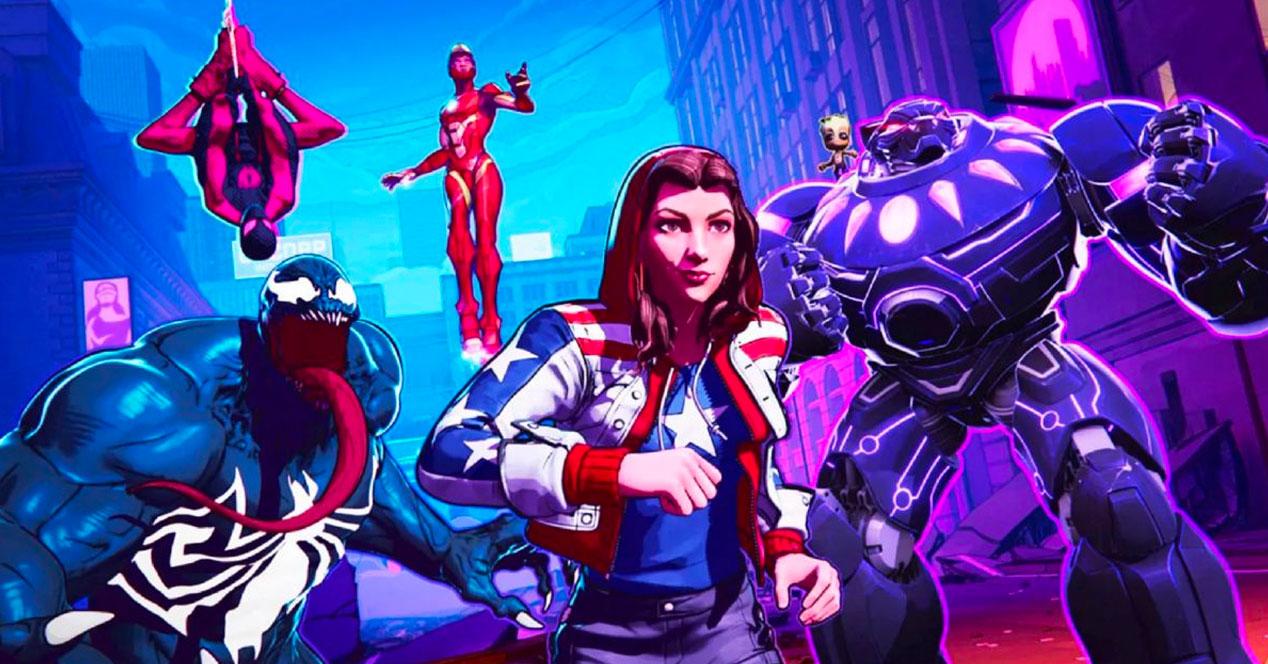 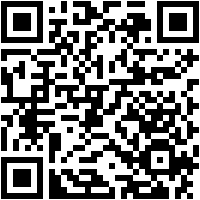 This toolkit has everything you need to be a programmer