Component shortages are a problem that affects the hardware industry at all levels, the lack of a single key add-on, however simple it may be, can completely stop a production line. That is why some manufacturers have changed the components of some products.

The problem is that the replacement of some key components has also led to a decrease in the performance of the products and ends up being a lottery when it comes to buying. As a consequence, there are therefore two products in the stores with the same name, the same presentation and the same price. As is the case with Samsung and WD that have launched variants of their SSD with worse performance.

Beware, there is a Samsung SSD 970 EVO Plus with worse performance

One of the key components that Samsung has changed is the chip in the Flash Controller, which in a model is described as Samsung Phoenix Controller and in the other as Samsung In-House Controller. Since this component is responsible for accessing the data from the NVMe chips and transmitting it to the CPU and / or the GPU, it is key to performance.

And indeed, as you can see in these results, the performance is uneven between both versions of the 970 EVO PLUS. Initially both SSDs seem to have the same performance, but once the SLC cache of one of the two variants is full the performance plummets and the transfer speed drops by almost half: from 1500 MB / to just over 800 MB / s. So we are talking about half the performance. In any case, if you do not want to make a mistake when buying a 970 EVO Plus then you only have to look at the serial number, which is 2B2QEXM7, while that of the variant is 3B2QEXM7.

Samsung is not the only one either, the scam has also been done by Western Digital 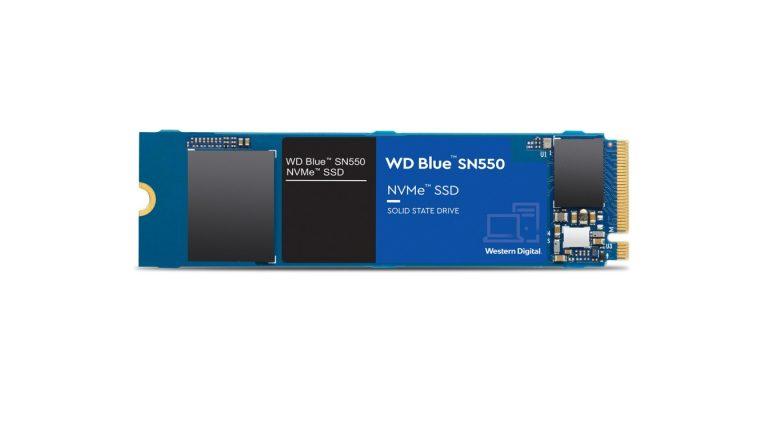 It must be said that it is a general problem due to the shortage of components and that these two manufacturers are not the only two affected. In the case of Western Digital, the source comes from the Chinese website EXpreview. And it is that apparently Western Digital would have done the same as Samsung in its low-cost NVMe SSD WD550 Blue that would also have suffered changes in its components and also a worse performance in this WD SSD as has happened with the Samsung one.

The consequences of it? Once the SLC cache has been exhausted, the transfer speed of the SSD goes from 610 MB / s at 390 MB / s. So we are talking about that the new version offers 2/3 of the performance of the original. And let’s not forget that it is sold under the same brand and box. Which translates into an exercise in dishonesty on the part of the SSD manufacturers.

It should be borne in mind that when making reviews, units are usually taken just out of the box and many times the SLC cache is not filled. Which is a problem, since this problem occurs after a period of use of the SSD and no one likes to find a product with a worse performance than the one they supposedly bought. 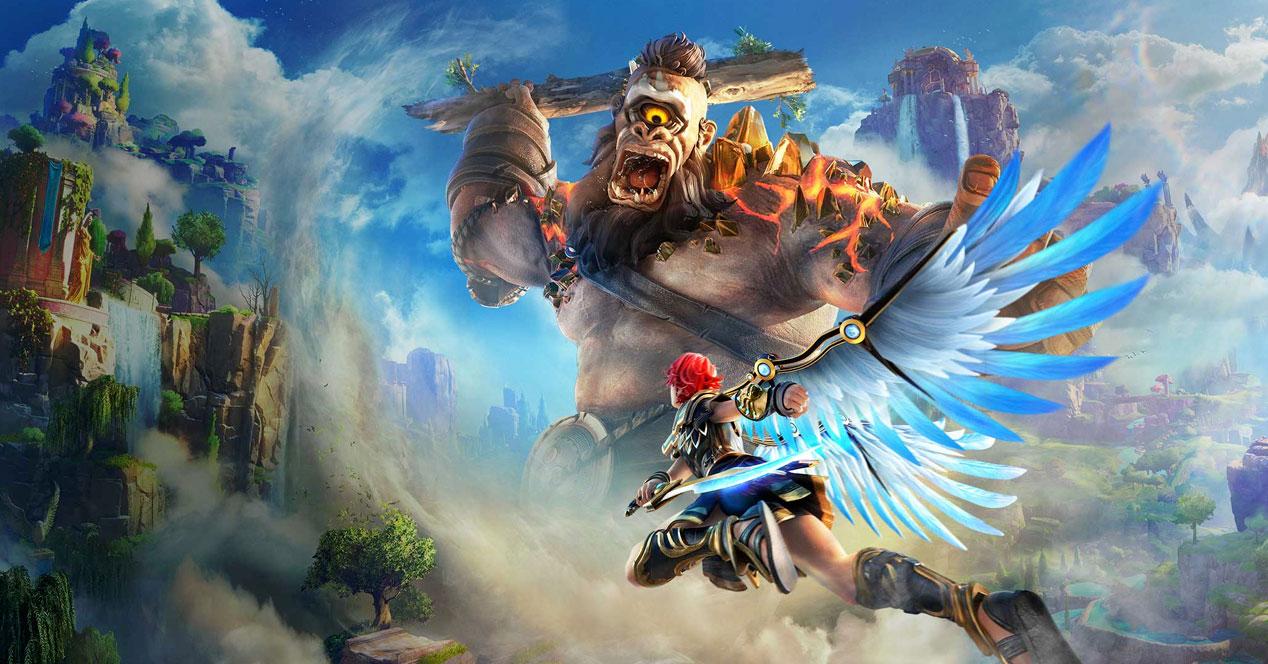 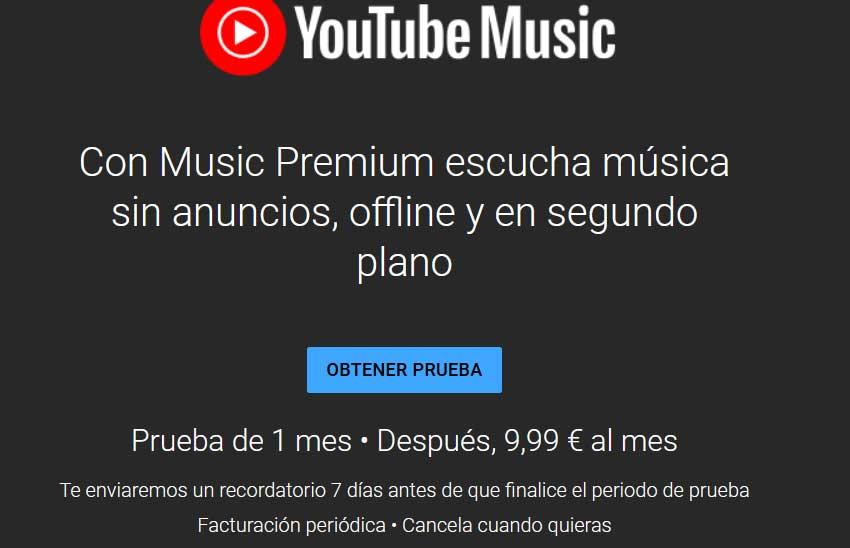 This is how you get YouTube Music Premium without paying

This Windows function notifies you when the webcam is activated without permission: activate it now