AMD brings us a new update of its graphics drivers, specifically the Adrenalin 21.10.3, which brings us updated profiles for the latest releases, including the official video game of the Marvel Guardians of the Galaxy franchise and Age of Empires IV, as well as the solution to various problems.

Historically, driver support from Radeon Technology Group, AMD’s GPU division and former ATI Technologies, has always been on the loose compared to its direct rival, NVIDIA. This has always been due to the fact that less capital and human resources have been devoted to the subject of graphics controllers. However, an AMD on the rise thanks to the success of its Ryzen is catching up on this aspect and the updates are becoming more regular.

Optimizations for Guardians of the Galaxy and AoE IV

If you have an AMD Radeon RX 6900 XT or a 6800 XT as a graphics card with the Adrenalin 21.10.3 drivers you can win up to 21% performance in the game’s ditto mode compared to using the previous version of the drivers, 21.10.2. AMD makes it clear in the fine print that to obtain this performance you need an AMD Ryzen 9 5900X CPU with 16 GB of DDR4 RAM, so if your PC has a less powerful processor then the performance jump will be less. Nor should you rule out that the new profile for the game makes use of the Smart Access Memory.

The new drivers not only bring new profiles for Square-Enix’s Marvel licensed game, but also for the following games: Riders of the Republic and Doom Eternal. While in the case of the fourth installment of the real-time strategy classic: Age of Empires, the performance jump is a awesome 45% additional with an RX 6800 XT over the previous version of the graphics controller.

The main function of updating the drivers is to solve the problems caused by the previous versions of the same.

Problems still to be solved

As usual, AMD recognizes a series of problems that it has not been able to solve with the latest version of the drivers, but that are in the process of being solved. Let’s see which ones have not yet been fixed in Adrenalin 21.10.3:

We hope as always that AMD fixes these problems in the next version of its drivers.

When downloading Chrome extensions, be sure to look for this badge 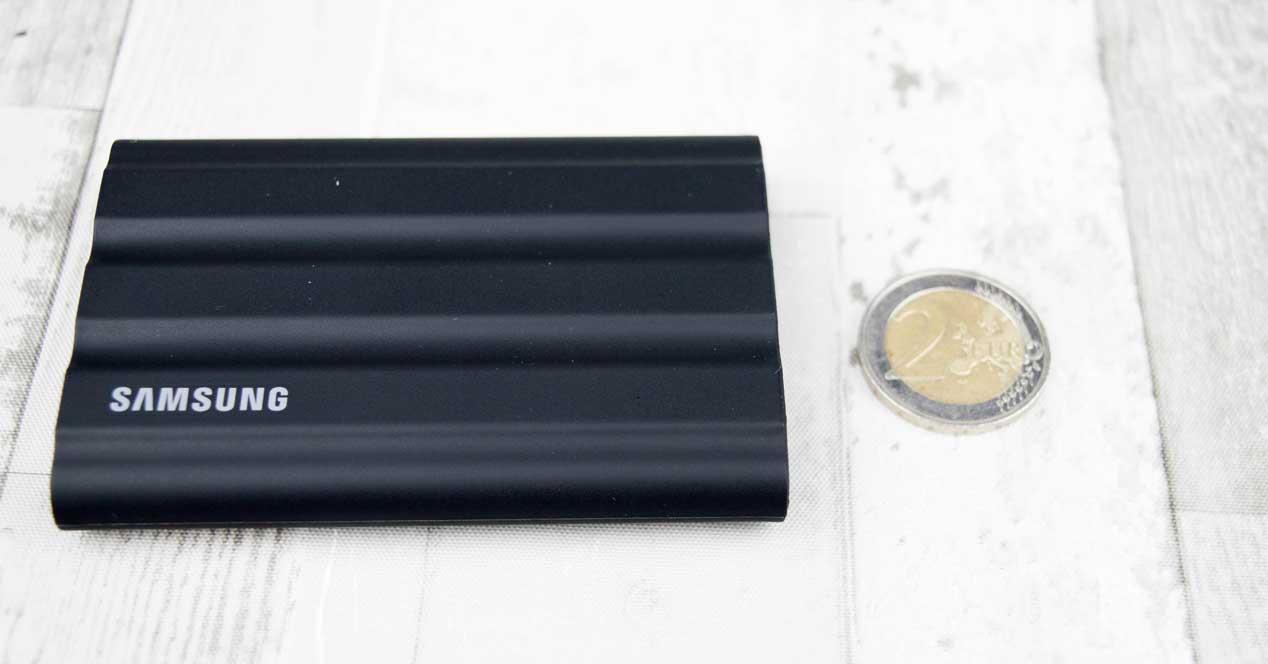