ARM has laid off part of its staff all over the world, although apparently it has been primed with its staff from the United Kingdom. According to the Financial Times, the company has laid off to 18% of its total workforce of 6,950 workers, but the dismissals have not been distributed proportionally by all the centers in which the company has a presence. In the United Kingdom, 20% have been laid off of its workforce: 700 workers. In the rest of the countries, in total, it has fired 550.

In view of these dismissals, it seems paradoxical that when SoftBank, its current owner, bought the company in 2016, it promised the British authorities that it would double ARM’s workforce in the United Kingdom. Thus, during the following years it hired 1,730 people and increased from 1,770 employees to about 3,500. Now it has gotten rid of the equivalent of 40% of those hirings in the country.

The workforce reduction process has not been carried out all at once, but rather began in March. Then, the company, dedicated to the design of chips, said that it had to lay off between 12% and 15% of its employees because the purchase agreement that SoftBank had reached with Nvidia had failed so that it would stay with ARM. . Then, the CEO who had just taken over the job, Rene Haas, pointed out that in order to remain competitive, he would have to eliminate duplicate positions and freeze projects that were not critical to his future. He also argued that they needed to be more disciplined in managing expenses.

As for the layoffs, as several ARM spokesmen have pointed out, the downsizing process is made up of a voluntary departure of ARM workers who were unhappy with the prolonged uncertainty surrounding the company. Apparently, the unions have asked ARM to reconsider the cuts in staff, which are focusing on qualified workers and letting their workload add to that of those who remain.

The company has indicated that it is making adjustments in line with the state of the sector, and that it is also hiring staff. Specifically, they have indicated that they have 525 job offers published. Especially in engineering. Of these, 373 are to work in the United Kingdom.

In the meantime, ARM continues to prepare its IPO, although it is not yet known for sure where it will do so. Apparently, ARM wants to do it on the New York Stock Exchange, but the British government hopes to convince SoftBank management to do it on the London Stock Exchange. Until not long ago, the company’s IPO was scheduled for before the end of this year 2022, but due to the global market situation it may be delayed a bit and go public next year 2023. 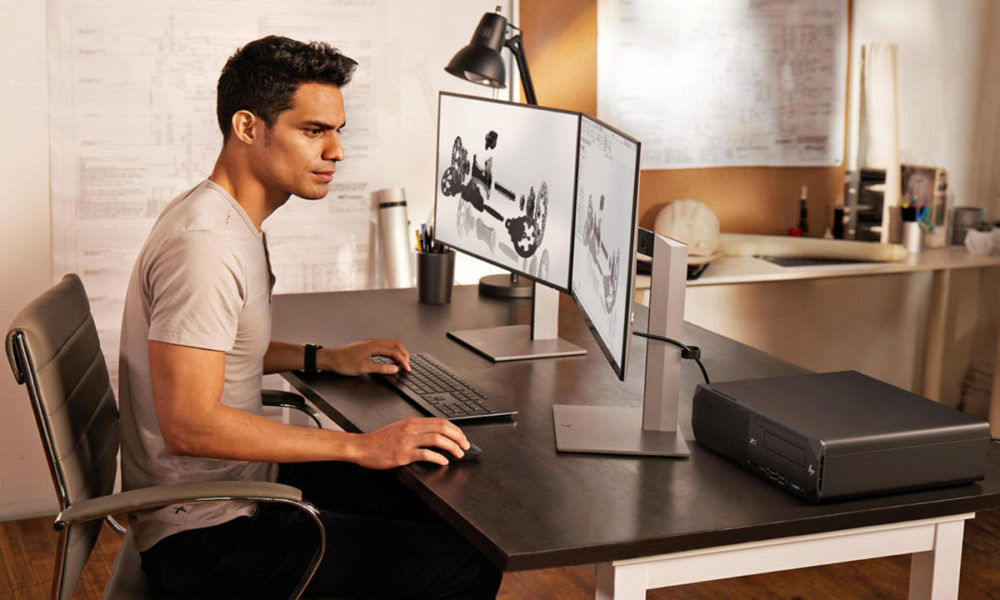 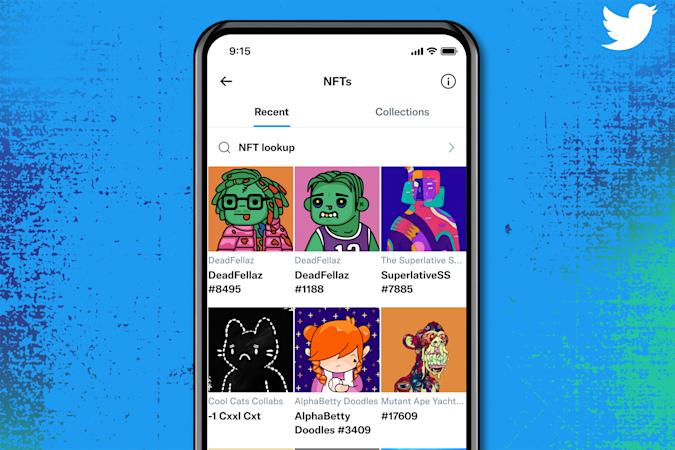 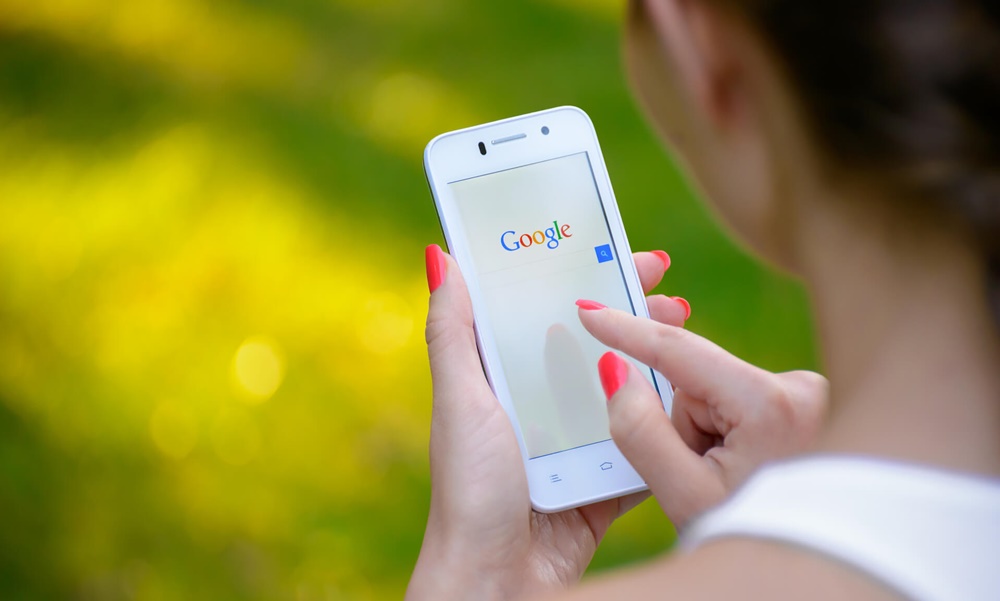 Brussels confirms the historic fine to Google: it will have to pay 4,125 million 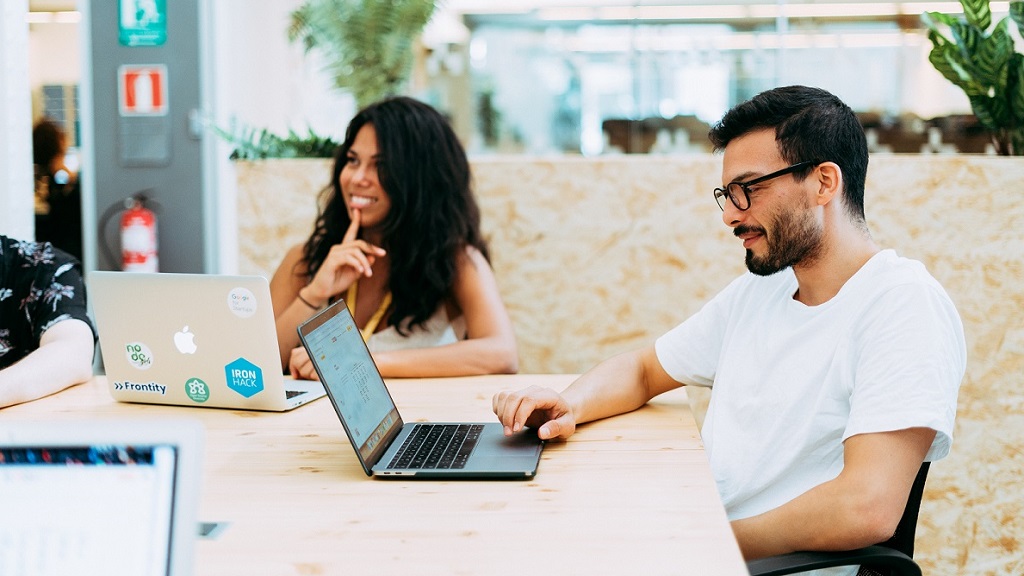 The intensive day promotes the boom of ‘reskilling’ in our SMEs