Article Index
The Law of Prevention of Unfair Competition
A business with a lot of profit
Is Nintendo behind all this?

The Law of Prevention of Unfair Competition

In Japan, Unfair Competition Prevention Law includes video games, and prevents people from modifying software, serving as a copyright protection measure for developers and manufacturers in the world of video games. Well, that law is the one that Ichimin Sho, who was arrested on July 8 for selling modified files of the Switch game, has not respected, The Legend of Zelda: Breath of The Wild.

The arrested used an auction website to sell his product, which with a price of 3,500 yen (about 30 euros), was in charge of sending the modified file of a saved game with the accessories and complements that the buyer demanded. The accessories in question used to include items that were very difficult to obtain in the game, so the demand that was accumulating was quite high.

A business with a lot of profit 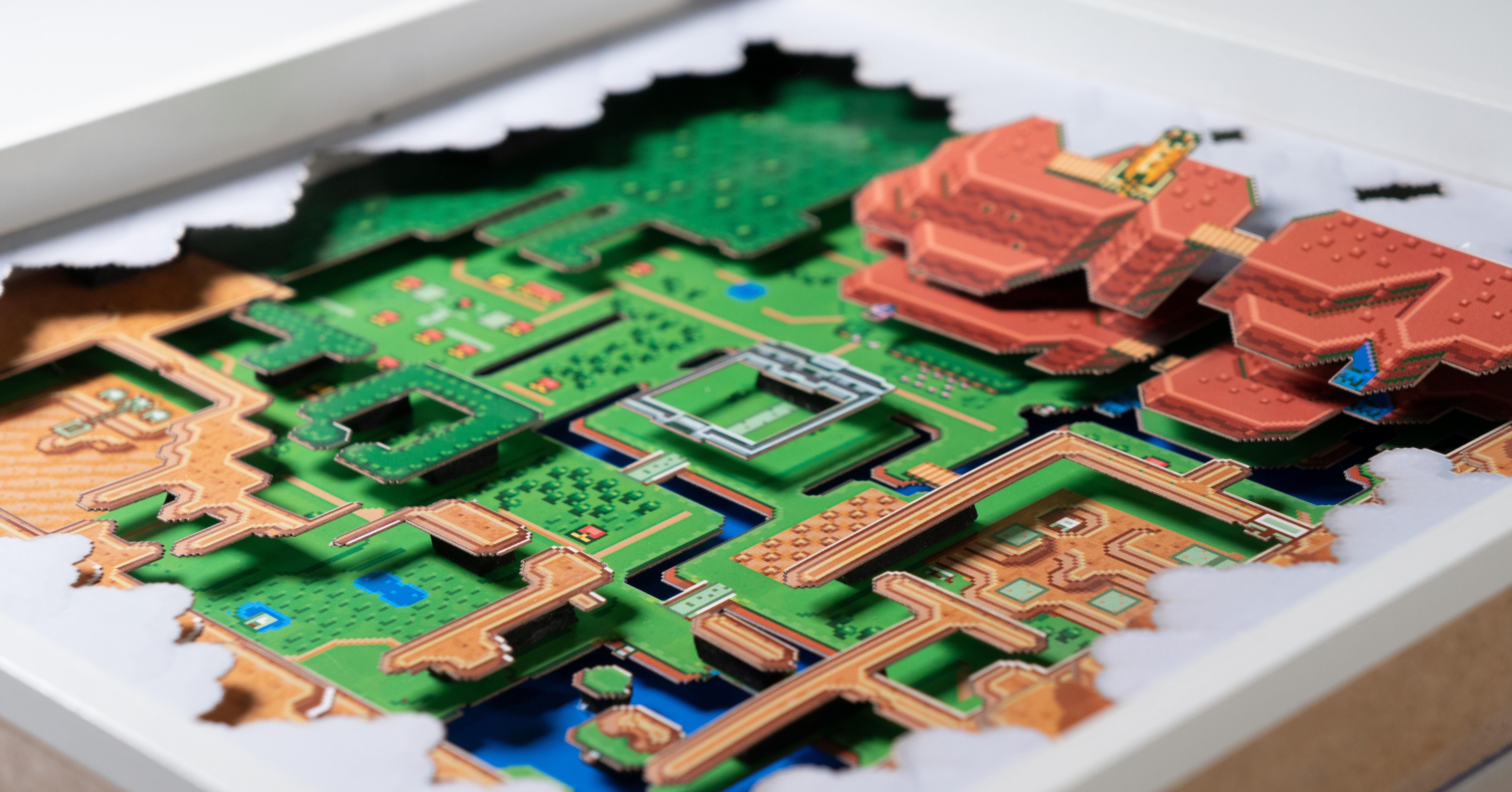 The history of our protagonist was interesting to say the least. According to his statements, in the last year and a half he had managed to sell around 10 million yen in saved games (about $ 90,000), so you can get an idea of ​​the amount of files he handled in his day to day.

It is clear that the demand for these types of files is very high, and that is that more than one user would be willing to pay large amounts of money in order to have a secret game mask or some super exclusive clothing. What’s more, 3,500 yen seems cheap to us.

Is Nintendo behind all this? 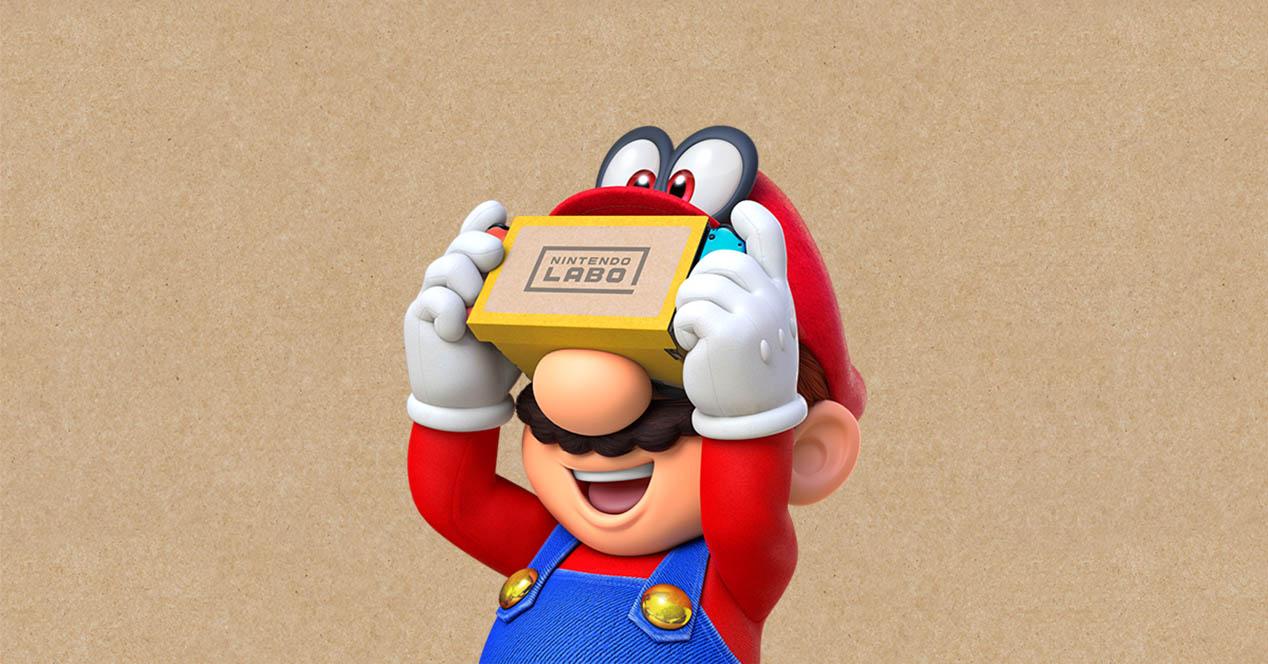 Obviously Nintendo is not in charge of giving life to this law, but we have found previous cases in which the company has used it to knock down some behaviors that the giant did not like, such as the dismantling of that famous karting company that made tours through the streets of Tokyo the purest Mario Kart style.

The sale of modified saved games should not affect the economy of Nintendo or the health of the game, especially when we are talking about a game with a lot of tradition. However, we understand that at some point you have to put the brakes on, and sooner or later it had to happen.

Why Samsung is right to stand out from the Galaxy Note