A classic every time the year ends is the announcement, by the Urgent Spanish Foundation (FundéuRAE) of the title of ‘the word of the year’ or ‘the expression of the year’. This year the winner has been ‘Artificial intelligence’.

The expression was created in English by the American computer scientist and inventor John McCarthy in 1956although it began to be used in Spanish from the 60s. This revolutionary and groundbreaking concept was incorporated into the dictionary of the Royal Spanish Academy (RAE) in 1992 and is defined as: “scientific discipline that deals with creating computer programs that execute operations comparable to those performed by the human mind, such as learning or logical reasoning.”

Artificial intelligence is an increasingly widespread concept in our day-to-day vocabulary, due to the exponential technological evolution that has been experienced in recent years, especially since its incorporation into different sectors and areas of life.

It has managed to rise as a winner, standing out among 12 candidatesalmost all linked to technology and the war in Ukraine: apocalypse, cryptocurrency, diversity, ecocide, gas pipeline, gigafactory, flu, inflation, artificial intelligence, sex-doping, bumping and Ukrainian.

The choice is made by the FundéuRAE itself, the EFE Agency and the RAE, being artificial intelligence selected due to its great presence in the media and in social debate, as well as its derived ethical consequences.

And it is that segments such as cybersecurity, finance or linguistics make use of artificial intelligence, which is no longer exclusive to technical specialists to become generalized among all citizens in different ways: as virtual assistant of smartphones, Applications that can create illustrations from other previous images or in chatbotwho hold conversations with humans.

In addition, each time there has been a greater specialization from it, allowing you to arrive at more complex processing, unlike the standard pattern responses of the sources.

In fact, the Project LEIA of the RAE arose to preserve the use of Spanish in new technologies, so one of the goals in the medium term is to teach machines to correctly use a language they share 500 million people.

Not only has artificial intelligence been talked about in recent months as an innovative element of progress, but it has also caused numerous ethical debates in society. And it is that the incorporation of this in the machinery has generated fear among the population that this technology could replace hundreds of professionals.

The FundéuRAE has appreciated that ‘artificial intelligence’ generates numerous doubts when writing it, since although it would be appropriate to write it in lowercasethe widespread use as ‘Artificial Intelligence’ is evident.

In the same way, as an abbreviation, we can see written on many occasions the acronym AIwhich is written in capital letters, and its use is preferable to the anglicism AI (‘artificial intelligence’).

This is the tenth year that the FundéuRAE has carried out this peculiar ranking. The degree that ‘artificial intelligence’ has obtained possesses double merit, since the Covid 19 pandemic had marked this contest for the last two years. Such was the case that in 2020 the word of the year was ‘lockdown’ and in 2021 ‘vaccine’.

Due to the evolution experienced and the long road that remains to be traveled, 2022 will always be remembered as the year of ‘artificial intelligence’like the year we learned to talk to machines. 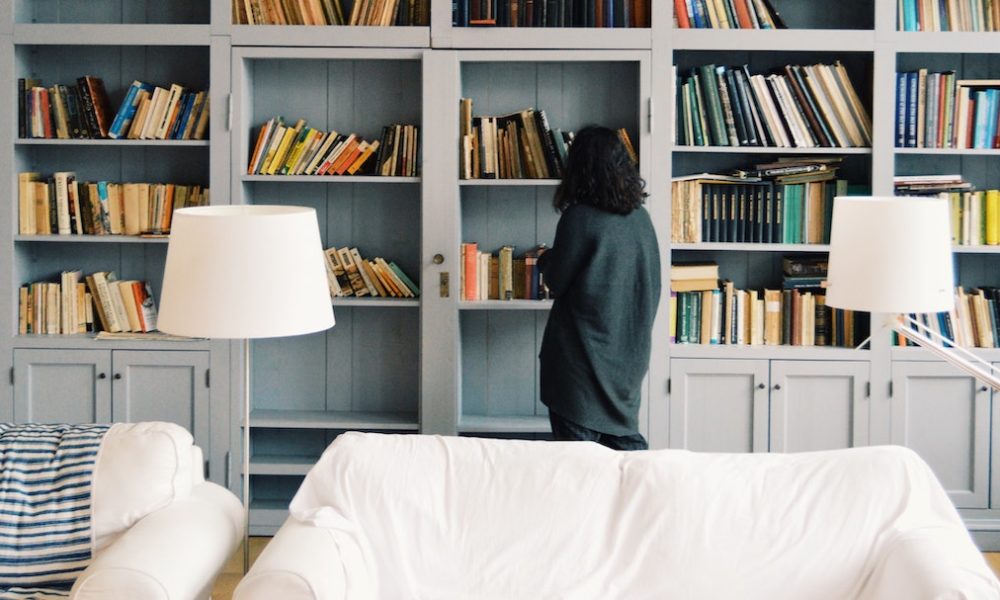 Seven essential technological books that you can give this Christmas 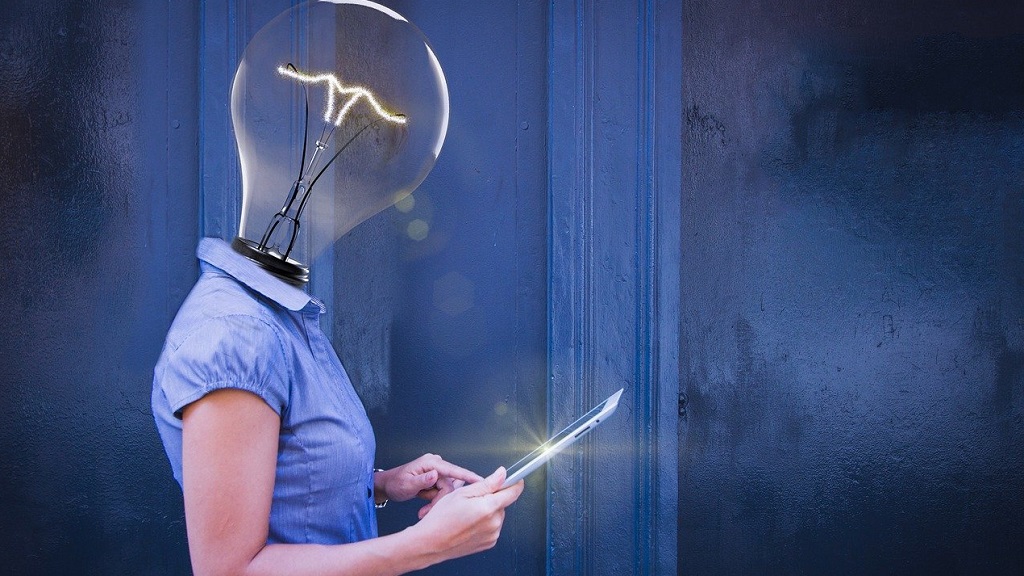 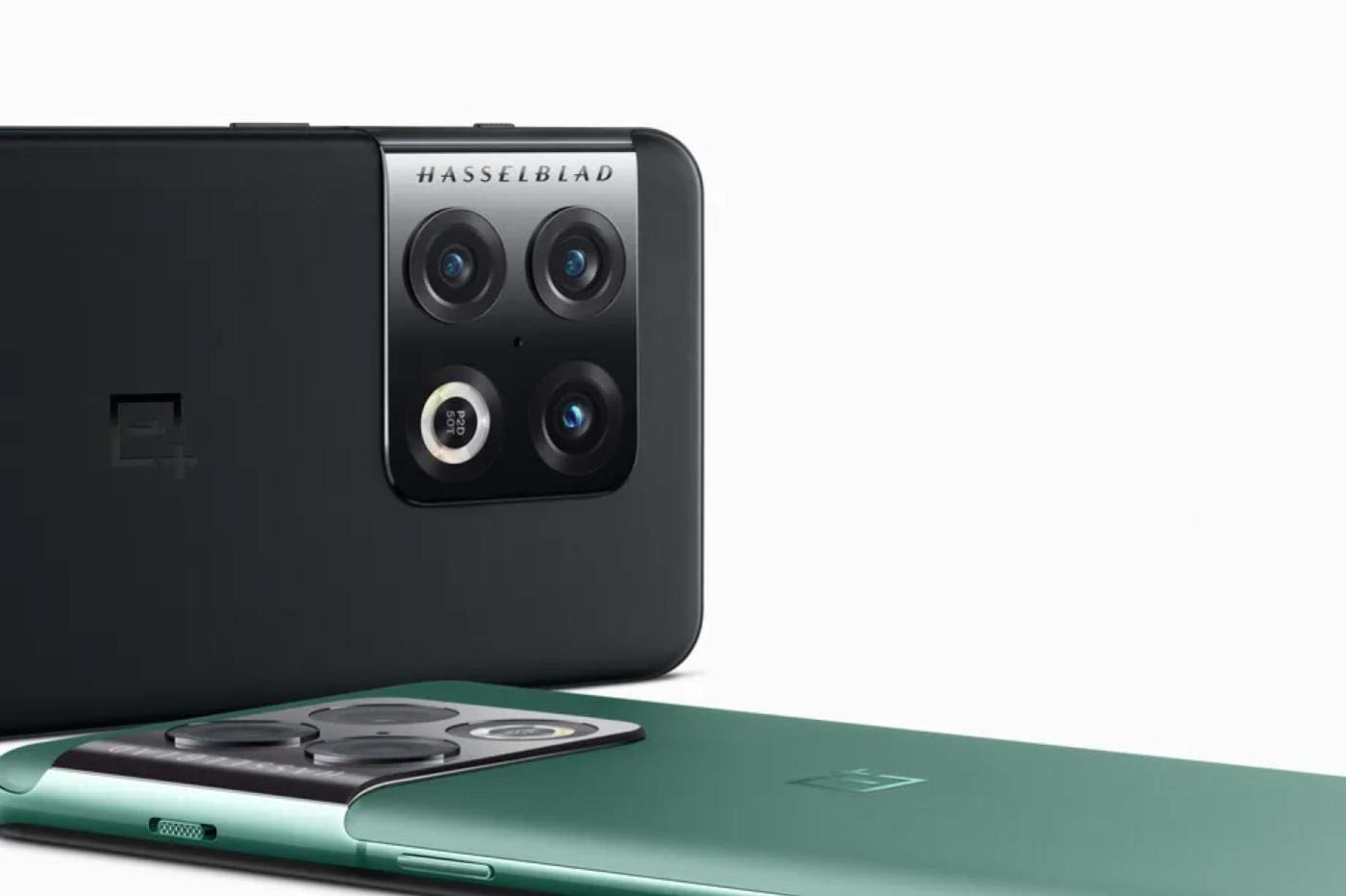 is the camera its real strong point? 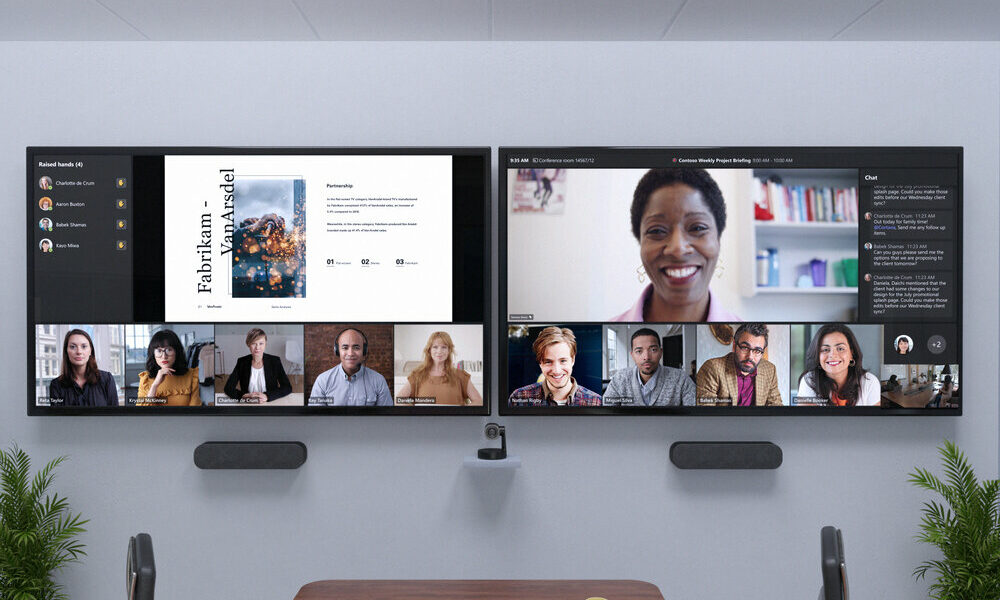