The Ashoka Spain Foundation presented, a few days ago, to the five new Social Entrepreneurs that join its network in Spain and Portugal. This is an event that this global NGO has held for the first time in Malaga and which has brought together more than 300 people involved in social innovation and transformation.

Laura Baena, founder of the Bad Mothers Club and Yo No Renuncio; Joana Moreiradirector of the Transformers Movement; Martha Perez, President of the Second Part Foundation; Mariana Santos, founder of Chicas Poderosas; Y jesus garzonpresident of Transhumance and nature, have been the people chosen by the foundation in this new edition of Ashoka Social Entrepreneurs 2022.

All of them join the largest network of Social Entrepreneurs in the world, led by this NGO, which is in the Top 5 worldwide in the NGOAdvisor ranking of non-profit entities, and which for yet another year has recognized the work of these projects that are changing the world.

The director of Ashoka Spain, Irene Milleiro, has highlighted the interest of the foundation in “to work even more with the organizations, institutions and companies that support social entrepreneurship in Andalusia and make available to them the knowledge that we have acquired at Ashoka in our 42 years of existence. We come to Malaga only with a one-way ticket, to meet, to listen and hopefully to start a relationship that will last a long time.»

Laura Baena is the founder of the Bad Mothers Club and I Don’t Quit, a movement in favor of conciliation so that no woman has to give up caring for her sons and daughters or her professional career when motherhood arrives. Laura, she unites families, companies and institutions, all social agents, so that reconciliation is a matter of State.

Joana Moreira is the director of Movimento Transformers. she is building a society in which that any young person can contribute through what they like to do the most.

At Transformers, young people choose the discipline they want to learn from: breakdancing, judo, guitar, cooking, etc. and accompanied by a mentor, they create a project to create a positive impact in their community. Joana’s work is being key for young people themselves to have a voice in decision-making on youth matters in many city councils and she wants to take this movement on a global scale to reach all the young people in the world.

Marta Pérez has created the Fundación Segunda Parte to give a second chance to people with acquired brain damage (ACD). Fundación Segunda Parte works so that anyone with acquired brain damage can practice sports in inclusive environments that allows them to continue recovering from their physical, emotional and social consequences in order to remain connected in society.

Fundación Segunda Parte works with the healthcare field, town halls and universities, so that its model can be replicated anywhere.

Jesús Garzón has been fighting for nature and the environment for 60 years, and is one of the most important figures in our country in this field. 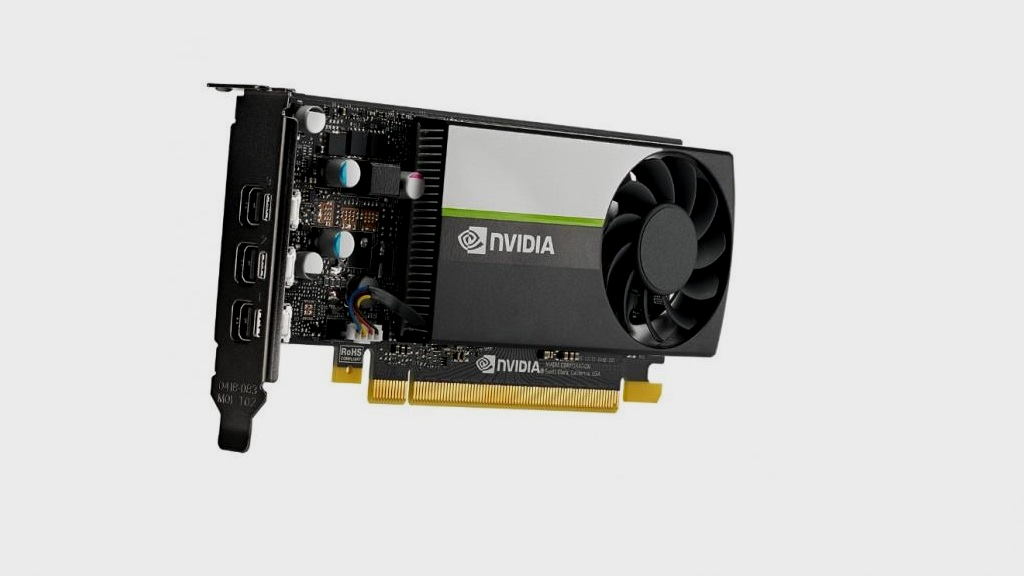 Elsa launches an NVIDIA T400 with 4 GB of graphics memory 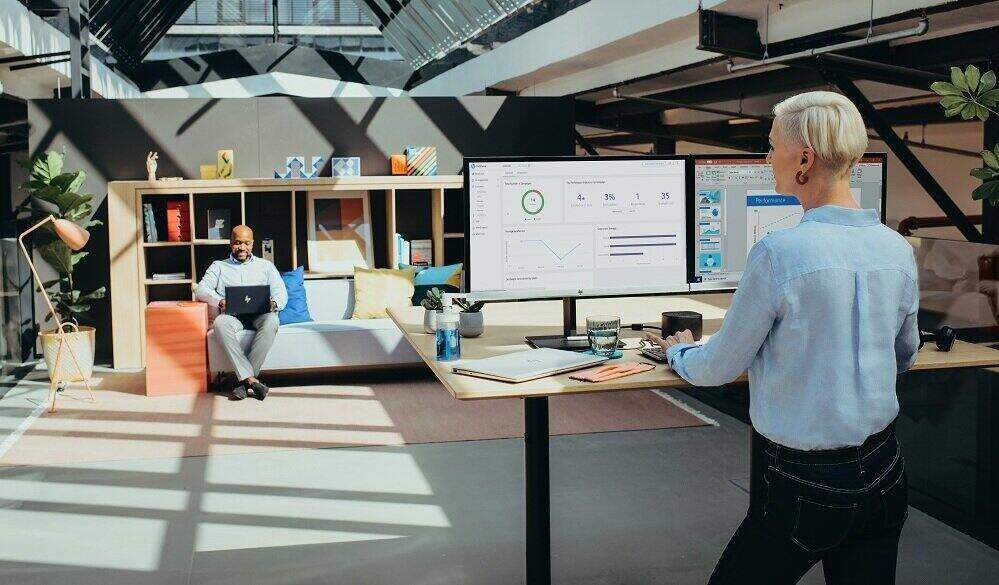 HP DaaS+ Hybrid: Devices as a Service for Hybrid Work 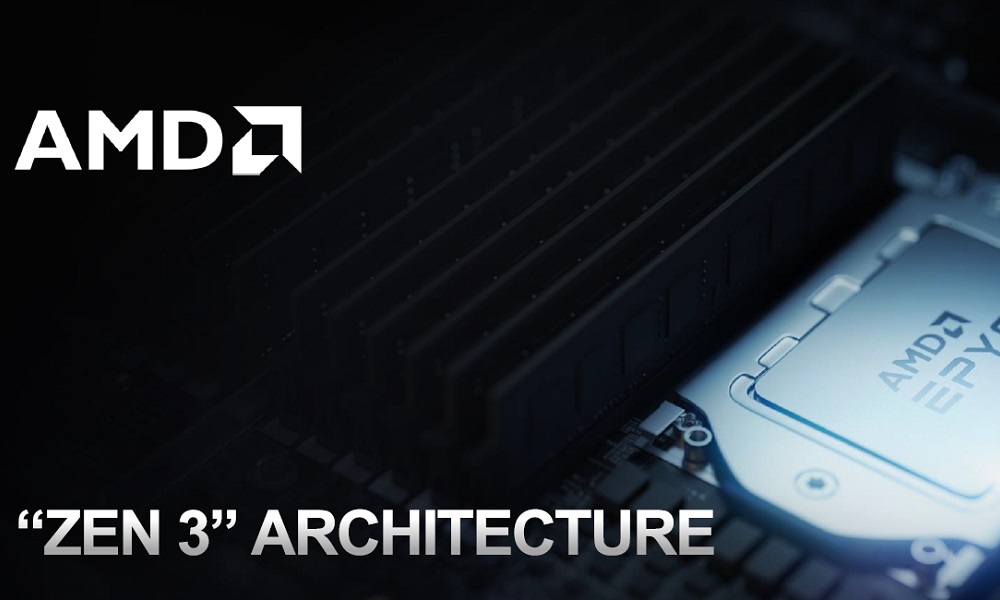 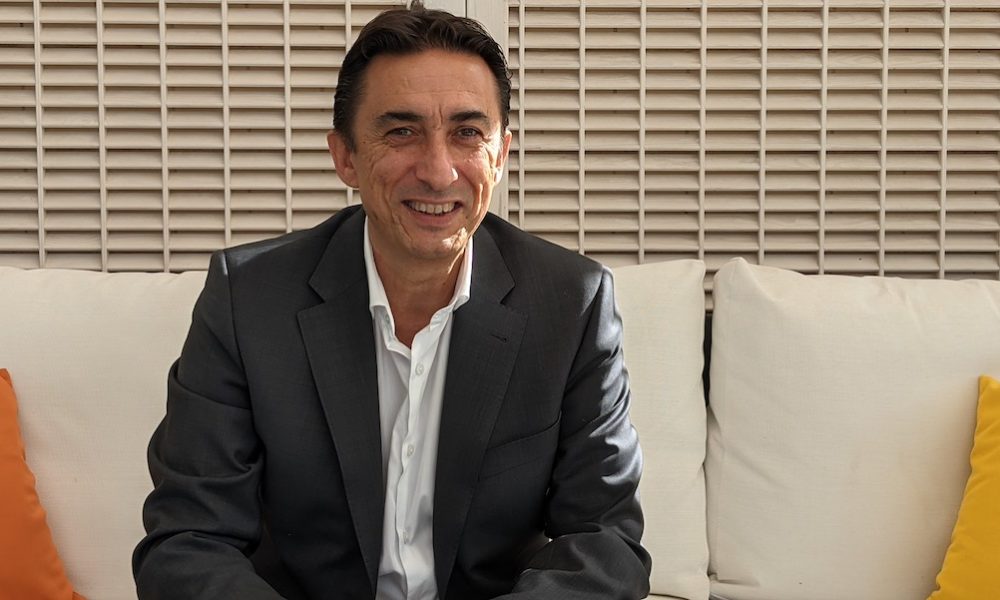