ASRock NUC 1200 BOX is one of the first mini computers with the 12th generation Core processors beyond Intel’s own offering. The computer follows the norm of this type of equipment, very compact, well connected, low consumption and not lacking in performance.

ASRock’s new mini-PC is powered by Intel’s recently released 28W “P” series CPUs. They are preferably intended for laptops, but can be used perfectly in small form factor desktops like the one at hand.

Can equip models Core i3, Core i5 and up to Core i7-1260P with 12 cores and 16 threads, maximum frequency up to 4.7 GHz and 18 Mbytes of cache, in addition to an integrated Intel Iris Xe graphics. The motherboard used is an ASRock NUC 1200 and indicates that it is also compatible with other Alder Lake-U, Pentium and Celeron micros. 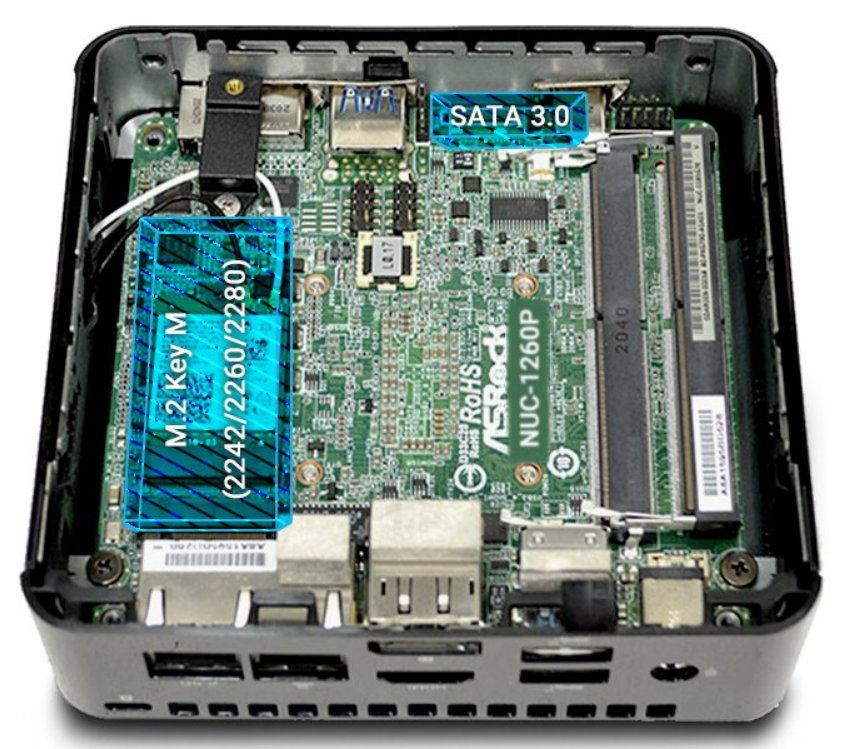 Its connectivity is not bad at all and it has: 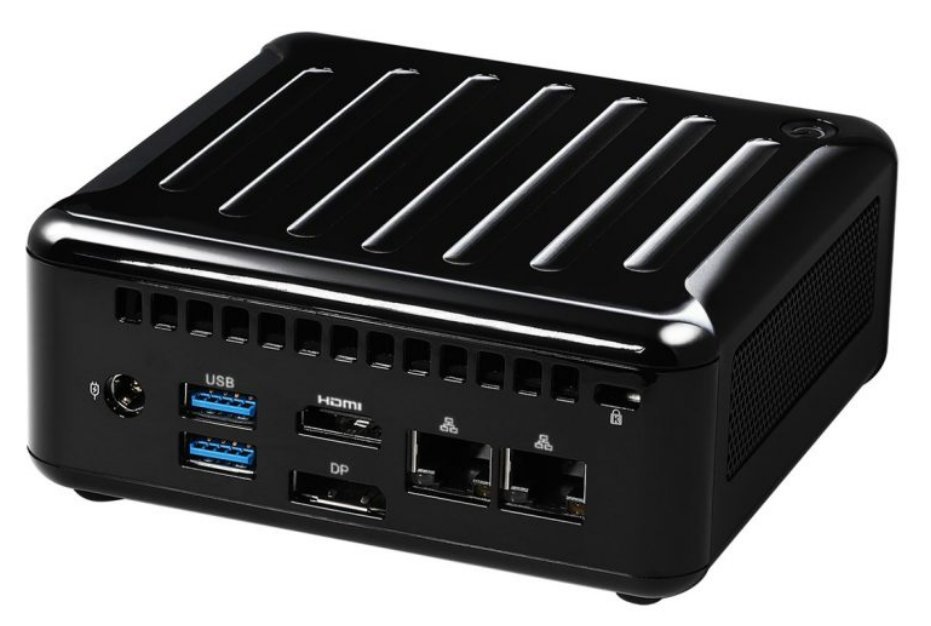 This ASRock NUC 1200 BOX can be installed anywhere due to its small size or mount it on the wall or behind the monitor thanks to its VESA support. It officially supports Windows 10 and Windows 11 as it has a punctured TPM 2.0 chip. The sale price of the mini-PC has not been provided, nor has the motherboard that supports it, and whether the manufacturer (the former ASUS brand and the third largest seller of motherboards in the world) will sell it to third parties.

We like mini-PCs and this one looks good. Good performance; very compact; efficient and well connected.

The best FIFA 22 players sorted by leagues, position and score