Update: in the face of the continuous stream of leaks, Ubisoft has formalized Assassin’s Creed Mirage. The game will take place nicely in Baghdad, as seen in the visual, and will be revealed in more depth on September 10. The appointment is made.

The next Assassin’s Creed could well arrive in 2023. A leak today gives us its name: Mirage. It would take place in the 9th century in Baghdad and would reconnect with the formula of yesteryear, ie a smaller map as well as the absence of an RPG aspect.

Assassin’s Creed Valhalla was released almost two years ago now and the sequel is long overdue. It has already leaked in the past but this week, crisp details have come out on the net. The game would be called Assassin’s Creed Mirage and would take us to Baghdad in the 9th century.

The most recent leak shows us an artwork revealing the title of the game as well as the assassin that we will embody. It might not be a visual from the base game, but one of its DLCs planned later, as the subtitle The Forty Thieves Quest suggests. An obvious allusion to Ali Baba and the Forty Thieves. We know that the series likes to intertwine History and legends.

Assassin’s Creed Mirage would return to a more classic formula

This leak is not the first of the week, since a few days ago, it was the French Youtuber J0nathan who gave crisp details. Details that were dubbed by Jason Schreierthe most influential video game journalist on the planet.

J0nathan therefore draws up a list of things to know. Mirage would make us embody Basim in his youth, one of the secondary characters of Valhalla. It would take place in Baghdad between 860 and 870. A very important period in the history of the Abbasid Caliphate called “Anarchy in Samara”, which saw different rival clans clash. If there were many cities to explore, the structure of the map would be similar to the first Assassin’s Creed with cities separated by buffer regions like “the kingdom” of the first part. Additionally, the RPG elements introduced with Origins would be gone. An “old-fashioned” AC, therefore, which would be released in the spring of 2023.

One of the interesting elements of the leak evokes the upcoming arrival of a remake of Assassin’s Ceed 1, which would benefit from the assets of this new component. It would be developed as an integrated DLC in the Season Pass. A choice that seems curious to us given the scale of such a project. Anyway, Ubisoft will unveil the new Assassin’s Creed at a conference on September 10. We will then know if these leaks are true or if it is… just a mirage.

YouTuber j0nathan https://t.co/IgrqJfAV7u revealed this information on the new Assassins Creed game
-Should be called Assassins Creed Mirage
-Released in Spring 2023
-The game will take place in Baghdad between the years 870-860
-Return to basics, no leveling system pic.twitter.com/soCko92M6U Talk to the Google Assistant without saying “Ok Google” 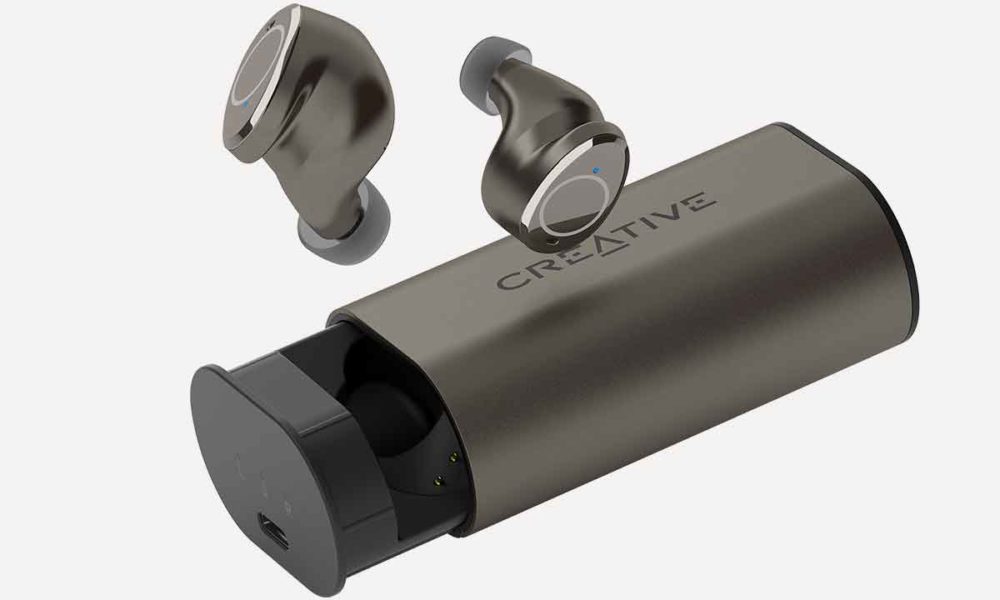 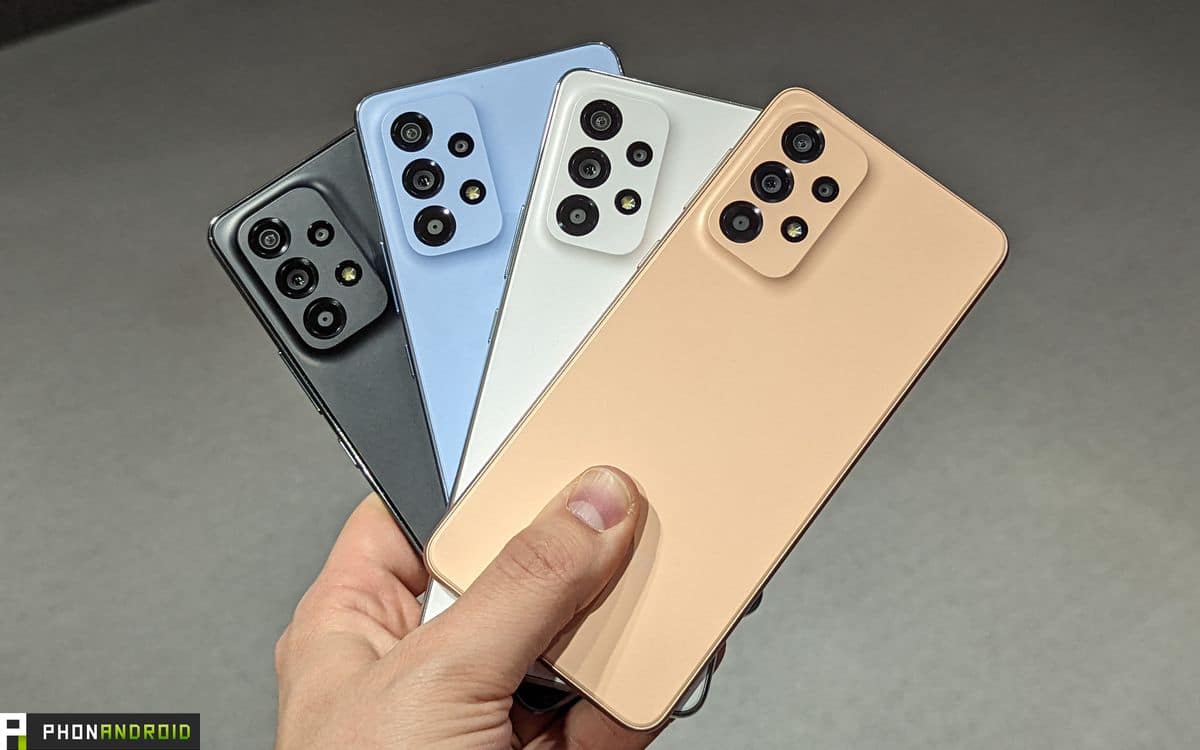 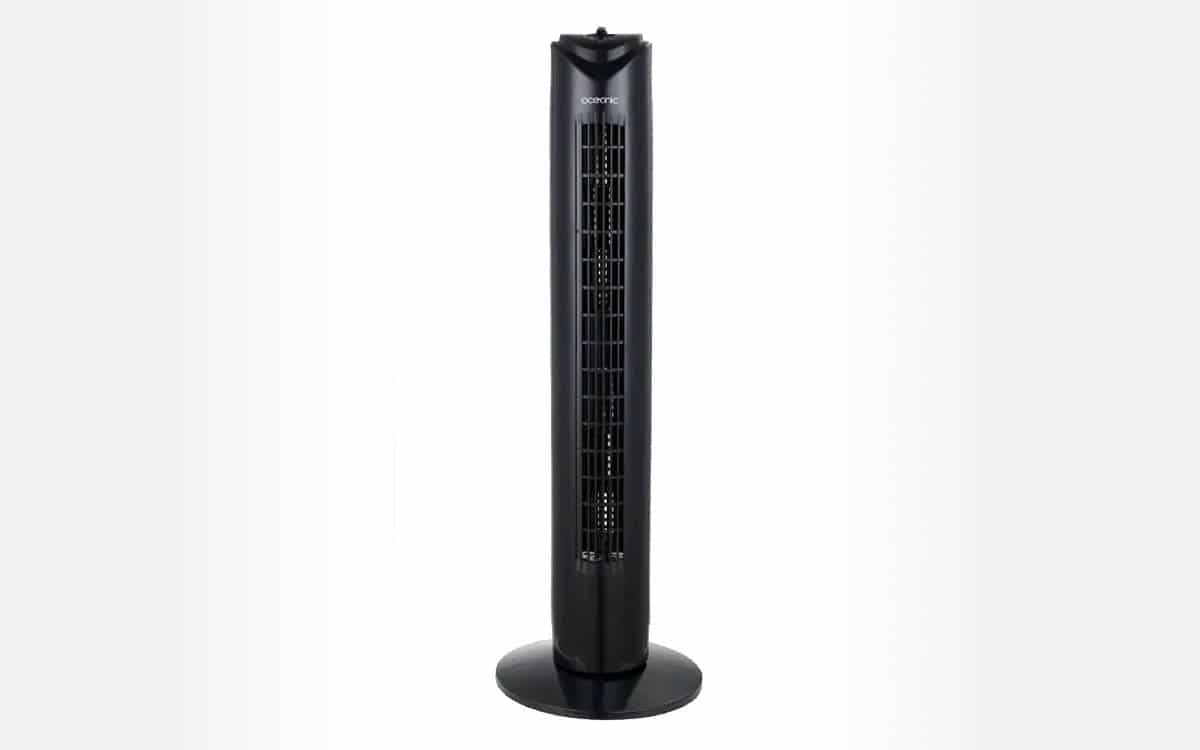 Very practical, this mobile Oceanic fan is at a low price during the sales