ASUS has announced a special event to present its new Z690 motherboards. It will be held on October 27thAlthough it will be independent of the one held by Intel (Intel Innovation) on the same day as the starting gun for its new Alder Lake processors, which as you know will be released with the “S” series for desktop computers.

Aaaand the countdown has begun:

Considering that Intel’s new processing platform not compatible with the above, the presentation of ASUS as the world’s first motherboard manufacturer is important. Actually, all the big manufacturers (GIGABYTE, MSI, ASrock…) will offer a wide product catalog for Alder Lake.

The Taiwanese manufacturer will offer a very complete offer to support these Alder Lake. It is not for less. The new CPUs are expected to represent a big change in the offering of Intel central processing units, mainly because of the hybrid design they use when mixing high-performance and other low-power chips, the first time that it is produced in a way so complete and optimized on x86 architecture.

In previews, ASUS has announced models under the series ROG STRIX, TUF Gaming, ProArt and PRIME. The only series that is missing at the moment is ROG Maximus, but in any case we expected about thirty different plates to cover all market ranges, basic consumption, enthusiast and games, and also the ProArt to use the equipment as a station of professional work. 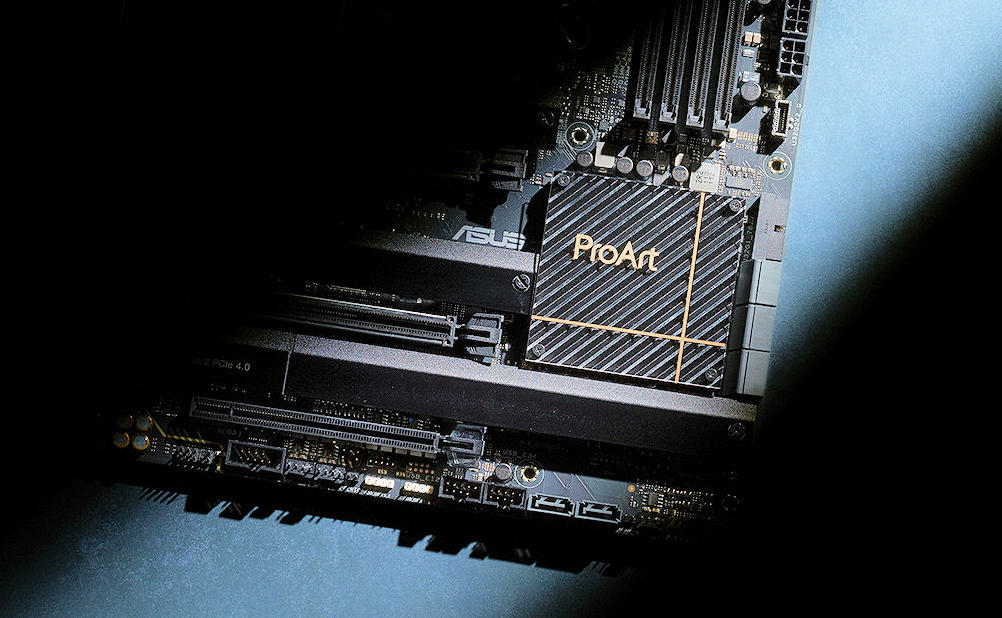 As you know, Intel will support both the new DDR5 and current DDR4 memories and in this way we see different versions with one or the other. They will not be able to be mixed, obviously, and the user will decide whether to invest in the new RAM or to use the existing ones that they already have. 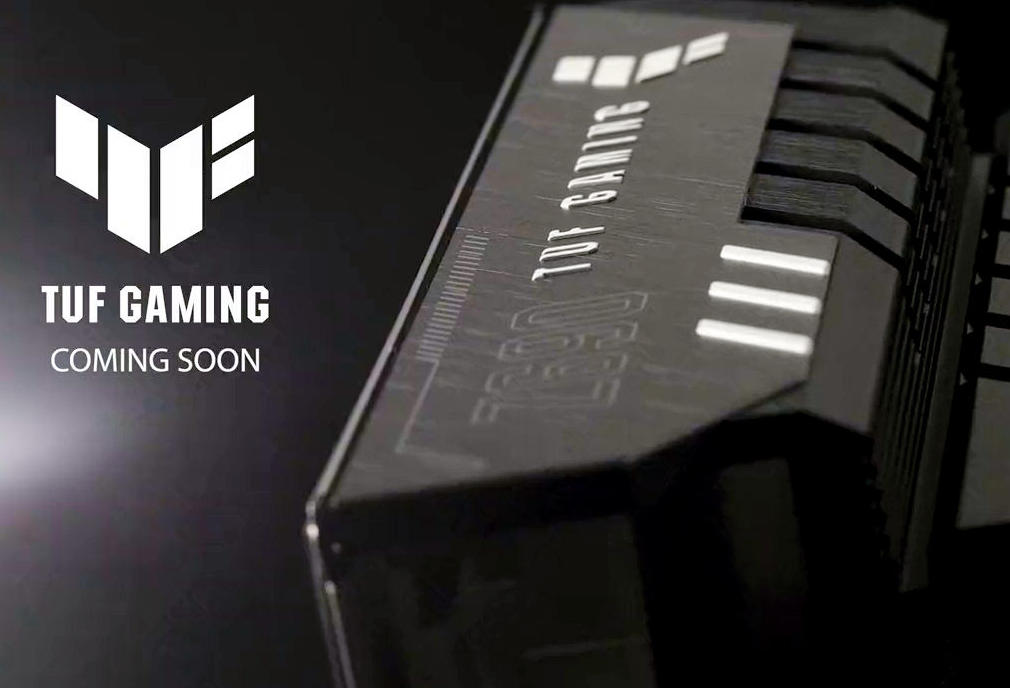 We also see differences in connectivityincluding or not Wi-Fi 6 and Bluetooth 5.2, as well as RGB lighting that we assume will be reserved for the high-end ones. Most will be ATX, but there will also be specific micro-ATX models to be able to mount them on PCs with a size more contained than the big towers. 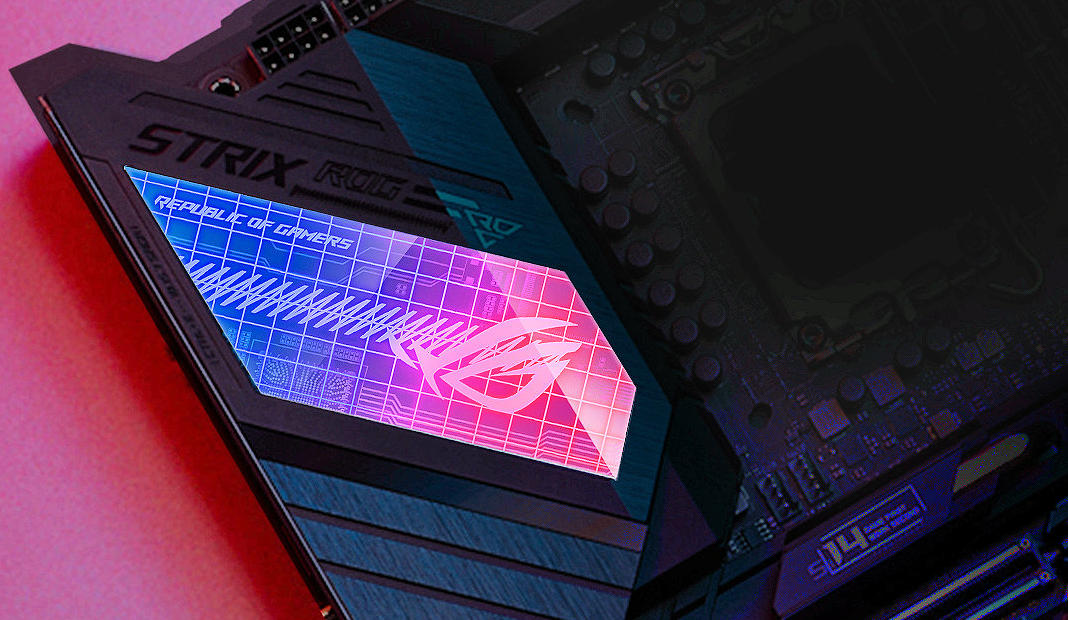 Of course, all of them will use the LGA 1700 socket designed specifically for Alder Lake and 600 series chipsets with the Z690 as the top of the line for desktop computers, supporting other standards such as PCIe 5.0. We promise you a great analysis of Alder Lake-S under an ASUS plate precisely and the collaboration of other of our sponsors who have given us the new components. We already tell you versions and prices.

At this price, this VPN is really cheap