ASUS Turkey has filtered a Zenbook 14 series laptop that includes among its features a prominent component that has not yet been announced: the first Ryzen 7000 Mobile processor.

You already know that Intel and AMD are in full deployment of their new processing platforms, once the first models that have corresponded to the versions for desktop computers have been marketed. Another important market segment to cover is that of laptops and the new chips will not take too long to be available.

The leaked model (not yet officially presented) is a Ryzen 7 7730U under Zen 3+ or Zen 3+ architecture. Its number of physical cores (6 or 8) with a TDP consumption in the range of 15-28 watts and an integrated Vega graphics is not known. It would thus be confirmed that the Ryzen 7000 Mobile will combine Zen 2, Zen 3 and Zen 4 architectures, and with their respective graphics. We do not like this type of “recycling” at all (or rather refried) on next-gen platforms, but that’s how it looks to be.

this strategy can confuse the user that you expect the latest technologies available (as has happened with the Ryzen 7000 for desktops) and find yourself with a mixture of architectures already surpassed by the years they have been on the market. You should know the configuration in detail to avoid surprises because what we know so far is a chaos of mixes.

For the rest, this version of the Zenbook 14, like its CPU, mixes new specs with older ones. It lowers the quality of the screen from OLED to IPS, which indicates that it is a cheaper series model. Supports the most advanced Wi-Fi 6E wireless connectivity standard, but sticks to USB 3.2 (and not USB4), mounts LPDDR4X memory (and not the newer LPDDR5) or installs a PCIe 3.0 SSD when Gen4 has been around for a long time and the Gen5 will arrive next year. 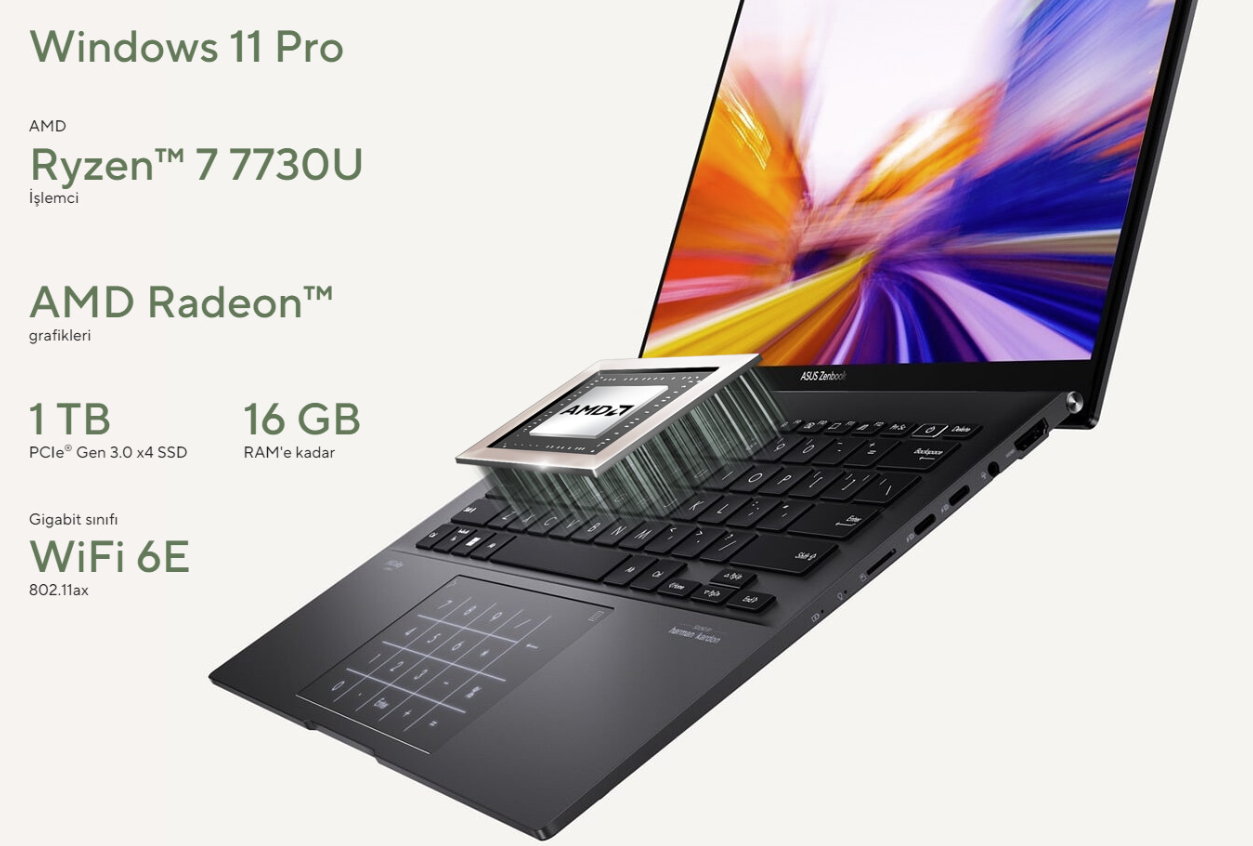 AMD should clarify everything concerning the specifications of the Ryzen 7000 Mobile. And it is expected to do so at CES 2023 in January, the first major technology conference of the year where we will also see the arrival of its great competition, the laptop versions of Intel’s Raptor Lake. 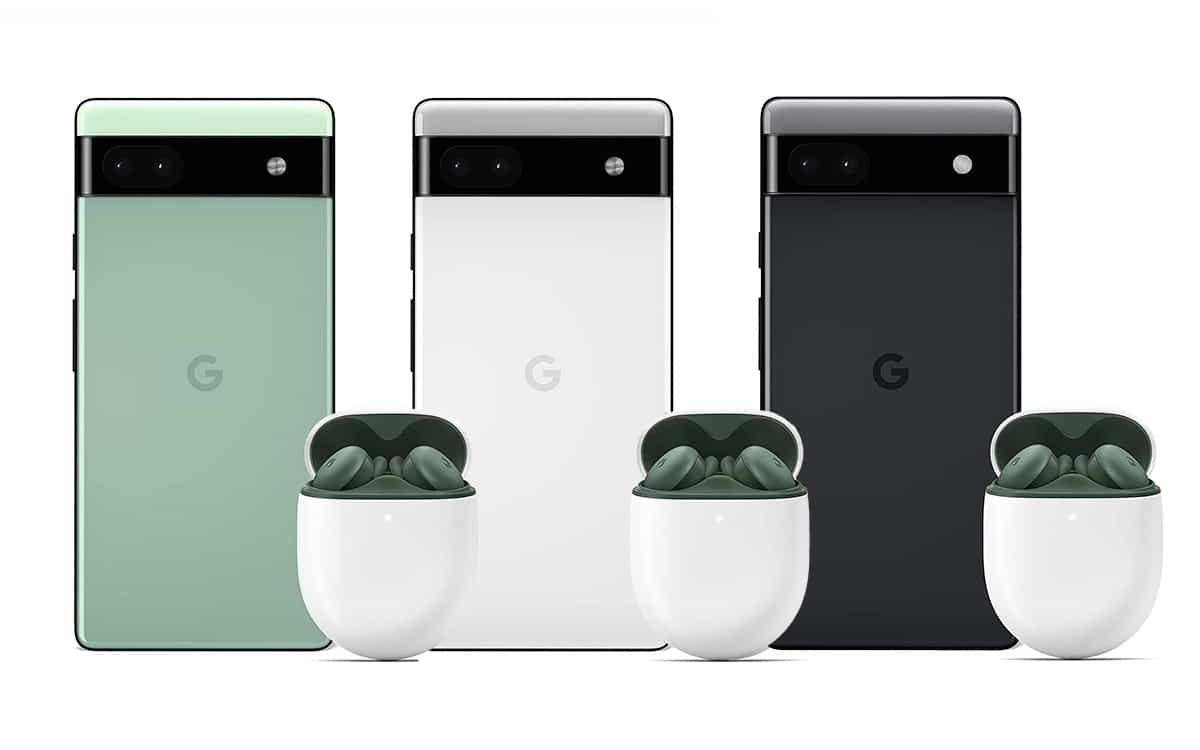 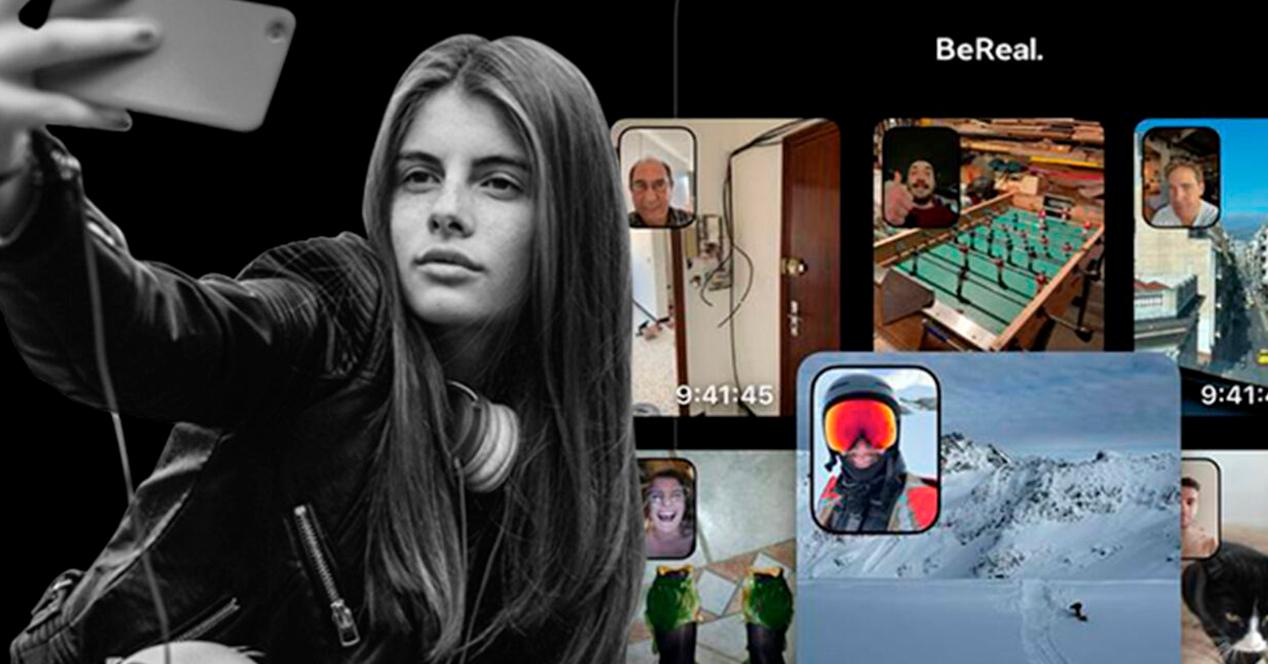 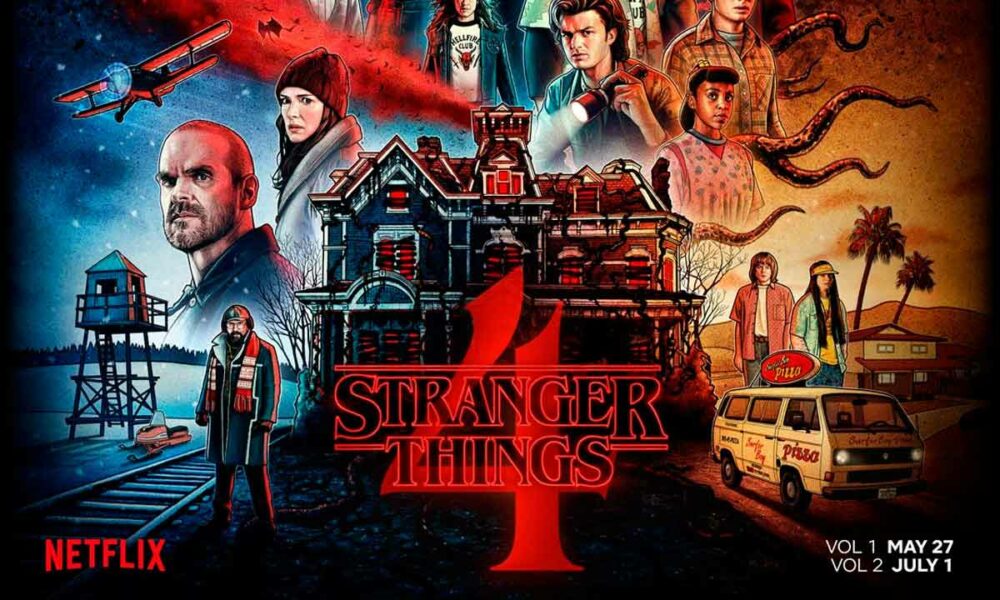 Stranger Things already has a personalized playlist on Spotify