ASUS ROG STRIX Gold Aura is the brand’s new line of power supplies (PSU) adjusted to the ATX 3.0 specification, which is why they offer the 16-pin connector used by NVIDIA graphics models belonging to the last two generations, including the RTX 4080, the RTX 4090, the RTX 3070 and the RTX 3090.

Conforming to the ATX 3.0 specification, ASUS ROG STRIX Gold Aura PSUs deliver power efficiently and feature improved heat dissipation. Plus, they integrate with Aura Sync RGB for gamers looking for an even more immersive experience using desktop-enabled lighting. Through the line will be made available models running at 750, 850, 1,000, and 1,200 watts.

Compared to the previous generation of ROG STRIX sources, it includes a larger heat sink to reduce noise levels and temperatures, which should give the new products a longer lifespan thanks to its zero-decibel feature with workloads up to medium power. The 135mm axial fan incorporates double ball bearings for longer use and larger blades for better airflow. At the certification level they have the 80 Plus Gold from other recent ASUS sources and the low ESR Japanese capacitors should last up to twice as long as the standard ones.

As ATX 3.0 power supplies, the new ASUS ROG STRIX Gold Aura include a 16-pin connector for direct compatibility with a handful of NVIDIA GPU models from the Ampere (RTX 30) and Ada Lovelace (RTX 40) generations, eliminating the need for an adapter. They also supply “traditional” 8-pin connectors for those who use an NVIDIA graphics card that is not recent or of a lower range or some Radeon or Intel model.

These power supplies are an “Aura Edition” variant of the ROG STRIX power supplies already on the market, which stand out, as their name indicates, for the Aura Sync compatibility, allowing users to control the Fearless Eye RGB logo lights by using a three-pin RGB header found on all motherboards.

At the moment, the prices and launch dates of the PSUs belonging to the ASUS ROG STRIX Gold Aura line are not known, but the technical details of the 1,000, 850 and 750 watt models can already be consulted on the manufacturer’s official website. 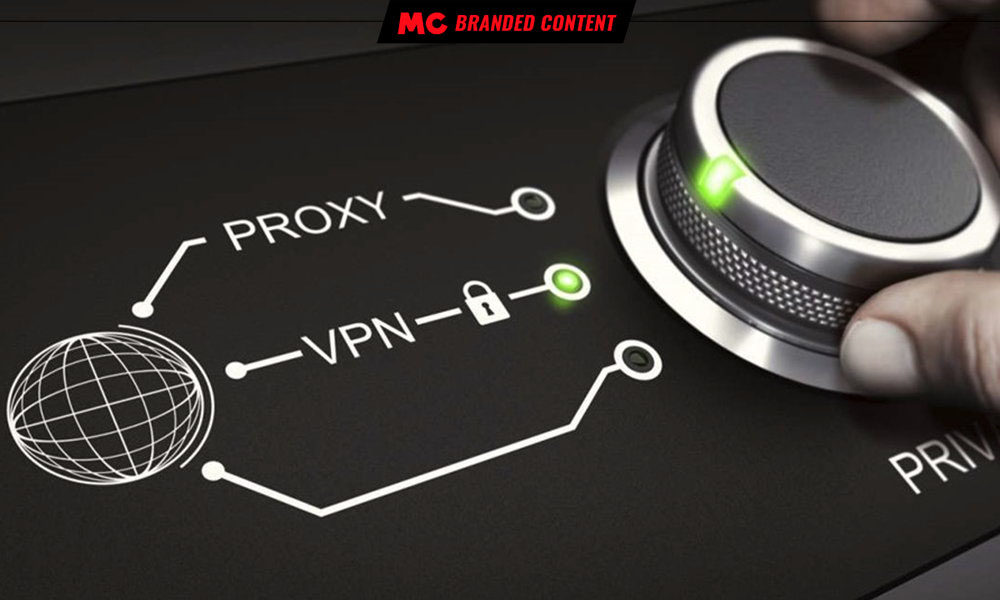 VPN and Proxy: main differences and how to use them 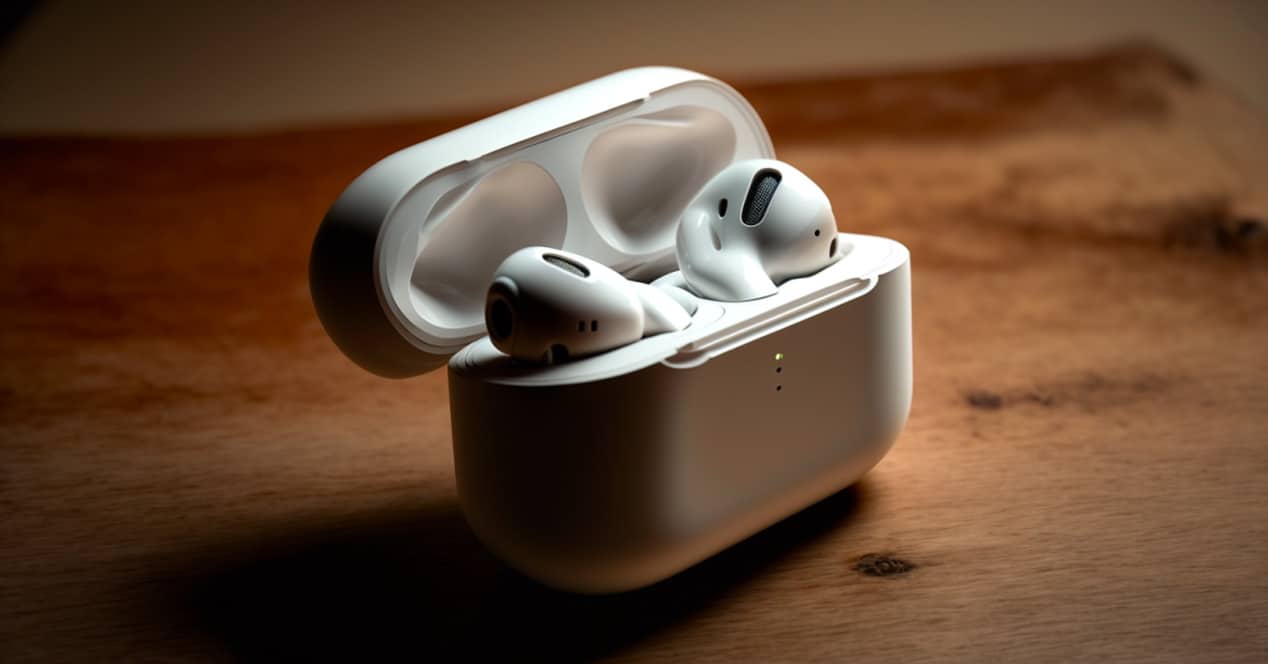 The cheap Apple AirPods you wanted could arrive in 2024 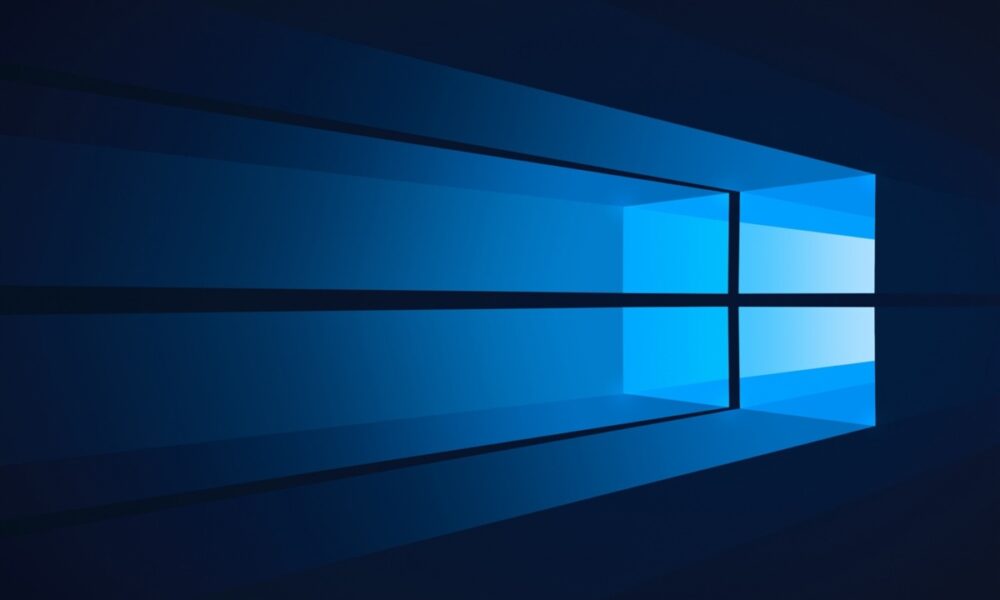 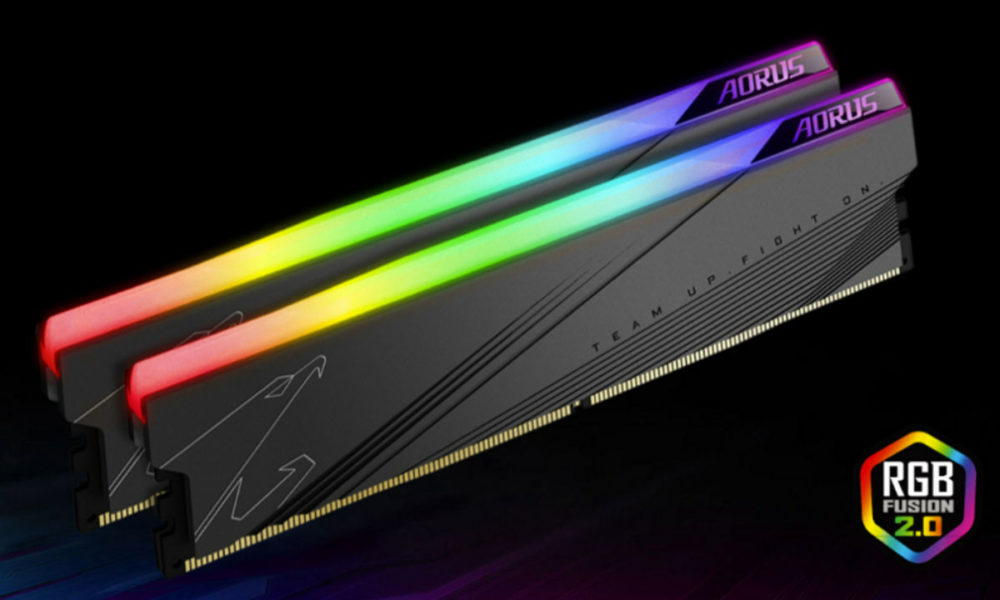