After ASUS released an unusual and rather ambitious convertible gaming laptop last year, the ROG Flow X13, the manufacturer has now decided to take this concept further with the Flow Z13 tablet. But in general, it is much more correct to perceive it as an improved Surface Pro: Z13, which was equipped with new processors from Intel 12th generation, as well as more powerful video cards, up to the NVIDIA RTX 3050 Ti at the very top. And of course, the very elegant case is preserved at the same time.

But it should immediately be clarified that with its weight of 1.10 kilograms, it is clearly not intended to be a full replacement for smaller tablets such as the iPad. Instead, ASUS sees its new product as a way to bring gaming to absolutely any environment – you can comfortably play with it both on a cramped table on an airplane and at home on a table full of various things, much more bulky laptops would not fit. 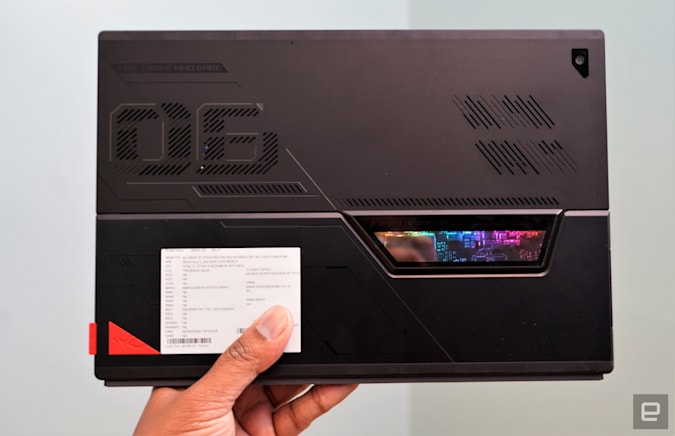 It is also important to note that the new product, just like the ROG Flow X13, can be connected to an external ASUS XG Mobile GPU, which in turn supports up to AMD Radeon RX 6850M in addition to NVIDIA’s line of mobile RTX 30 GPUs. This ASUS XG Mobile still relies on a configurable PCIe connection that can achieve up to 63Gbps of graphics bandwidth, which in turn provides users with even more additional performance than a 40Gbps port. Overall, the new Flow Z13 is exactly what users expect from a ROG gaming laptop. Unlike iPads and other tablets, this laptop is sturdy enough to withstand a rucksack trip without a protective case. And in general, if you look at it from all sides except the front, then it is extremely easy to mistake it for a tablet. 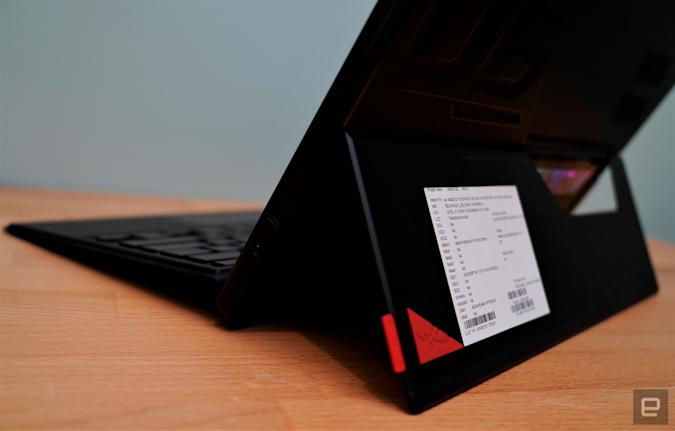 Unfortunately, so far, the manufacturer has not allowed anyone to run any games and tests on the new ROG Flow Z13. Most likely this is due to the fact that the drivers and various proprietary software of the company are not yet ready. Either way, it’s impossible to argue that the RTX 3050 Ti graphics card in a device of this size and form factor is a travel dream, while its 13-inch 4K display is literally perfect for tasks that require hefty performance.