Gaming laptops from such a large manufacturer as ASUS are quite popular. And, unfortunately or fortunately, they directly caught the era of work from home, which immediately revealed several shortcomings, albeit not entirely critical. The fact is that they are suitable directly for remote work, although they are good, but still not ideal, like some of the competitors. In this regard, the aforementioned manufacturer is the world over its new line of ROG laptops, which happened just yesterday, where the centerpiece for the vast majority is most likely the updated Zephyrus G14.

And it is notable for the fact that it is really perfect for remote work. For example, it, fortunately for many users, includes a webcam, which in turn is able to work in conjunction with Windows Hello technology thanks to the built-in infrared port. The very same ASUS company informed the authoritative edition Engadget that in the past gamers did not object at all to the lack of a camera, which is indeed true. 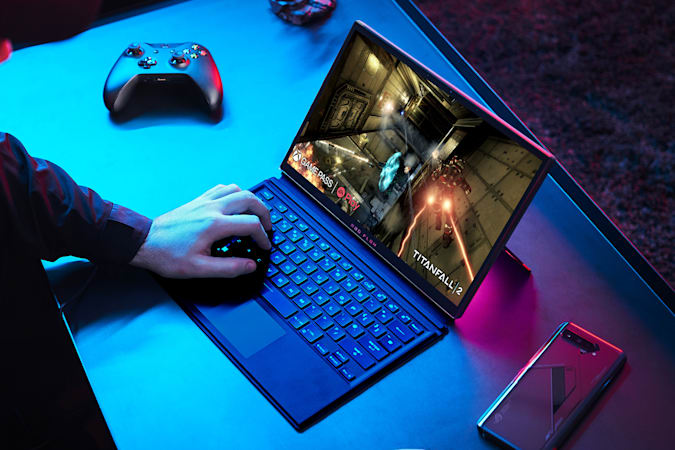 However, the combination of smaller panels and smaller cameras than competitors made it possible to implement them in such a way that they did not distract attention even during the game. Whatever the reasons, in any case, the novelty will appeal to all those who at one time had to abandon the G14, or just buy an external webcam in order to be able to take part in virtual meetings. Well, if we talk about performance, then in this regard, the new Zephyrus G14 2022 is beautiful, as always. The fact is that it uses a processor from AMD, namely Ryzen 6000 series up to Ryzen 9 6900HS, a maximum of 32 gigabytes of DDR5 RAM, as well as dedicated Radeon graphics – RX 6800S in the maximum configuration. Cooling has also been improved. 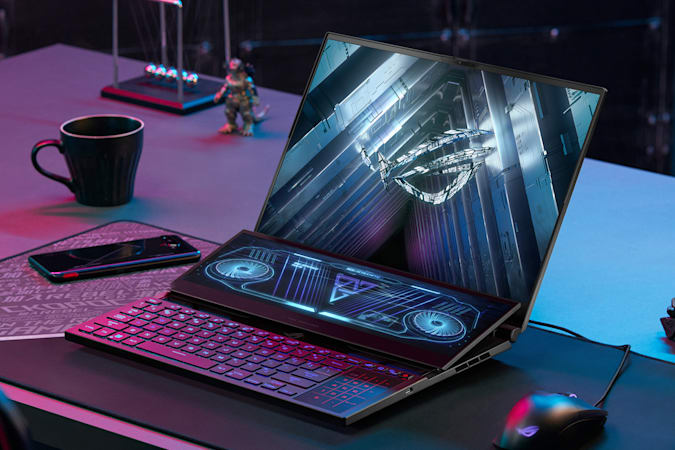 Thanks to the new vapor chamber, liquid metal on the CPU and GPU, a dust filter, and a fan with an increased air flow parameter. And overall, as mentioned above, the display bezels are thinner. What’s equally interesting, however, is that this time ASUS opted for a 16:10 panel, brought in a faster 3ms response time, and also increased the maximum brightness to 500 nits. The trackpad has also been increased by 50 percent. And if you trust the manufacturer’s words, the battery life of Zephyrus G14 is up to 10 hours.

five gadgets and accessories to put under the tree

Wilson Fisk too violent for the MCU?