AtlasOS is part of the group of modified Windows versions and according to its creators it is specifically “designed for gamers”. It can also be used on less powerful hardware platforms due to its low requirements and the disabling of some functions that Microsoft implements in the official version of the system.

This development is hosted on GitHub and claims to be a open source project. We put it in quotes because the main tool used to create it is NTLite, which is closed source software just like Windows itself. Its source code is available, which allows audits or modification of it. Eventually, the developers say they will provide a script to help users create their own custom ISO of the operating system in the future.

The main goal of this MOD is to remove all “negative drawbacks of Windows” that could affect your performance, in games or in any task. For it, Significantly reduces running processes. Compared to a standard version of Windows 10, the latest version of AtlasOS (0.5.2) reduces the number of running processes from 185 to around 35. It also significantly reduces RAM usage, from 1.5 GB to 600 Mbytes. The latency of the process, which the creators of this development call a “sticky theme”, also drops from 3.09 to 2.55.

This version too disable mitigations implemented against security vulnerabilities in modern Intel (and AMD) processors such as Specter and Meltdown, following the principle that “if a security mitigation measure decreases performance, it will be disabled”. As you know, the industry had to produce these kinds of patches against side-channel vulnerabilities as they were critical to security, but yes, they did reduce the performance of the chips to some degree depending on the particular CPU model.

Other components disabled in this development are the telemetry functions of Windows and Bloatware, which any user should review for performance, but also for the privacy of their data. More questionable may be other types of tools that this AtlasOS also removes, such as the Trusted Platform Module (TPM), BitLocker, Windows Defender, voice recognition, RAID configurations, storage space configurations, restore points or system reset functions.

The developers explain that these components are not crucial for the execution of video games and hence their elimination in the search for a version that is as light as possible that frees up resources for its main use. The modifications indicate that this light version may be optimal to work on machines with a lower level of hardware.

The installation is similar to that of an official Windows 10 or a GNU/Linux distribution, creating a bootable media on top of the ISO image provided by these developers. You can also virtualize the image to see what this variant offers, although there you won’t be able to see if the performance benefits they promise are true and the ideal would be to perform a clean installation from scratch:

And a little more. Once the bootable media is created, place it in the BIOS as the first boot device and from there you install it as you normally would with an official version of Windows 10. Please note that this type of installation is not supported by Microsoft, although it can be activated with the corresponding license. Also be clear that these are unofficial custom versions, which in this case reduce security features and other internal tools over the official ones. We leave you the installation video in case you dare to try it. 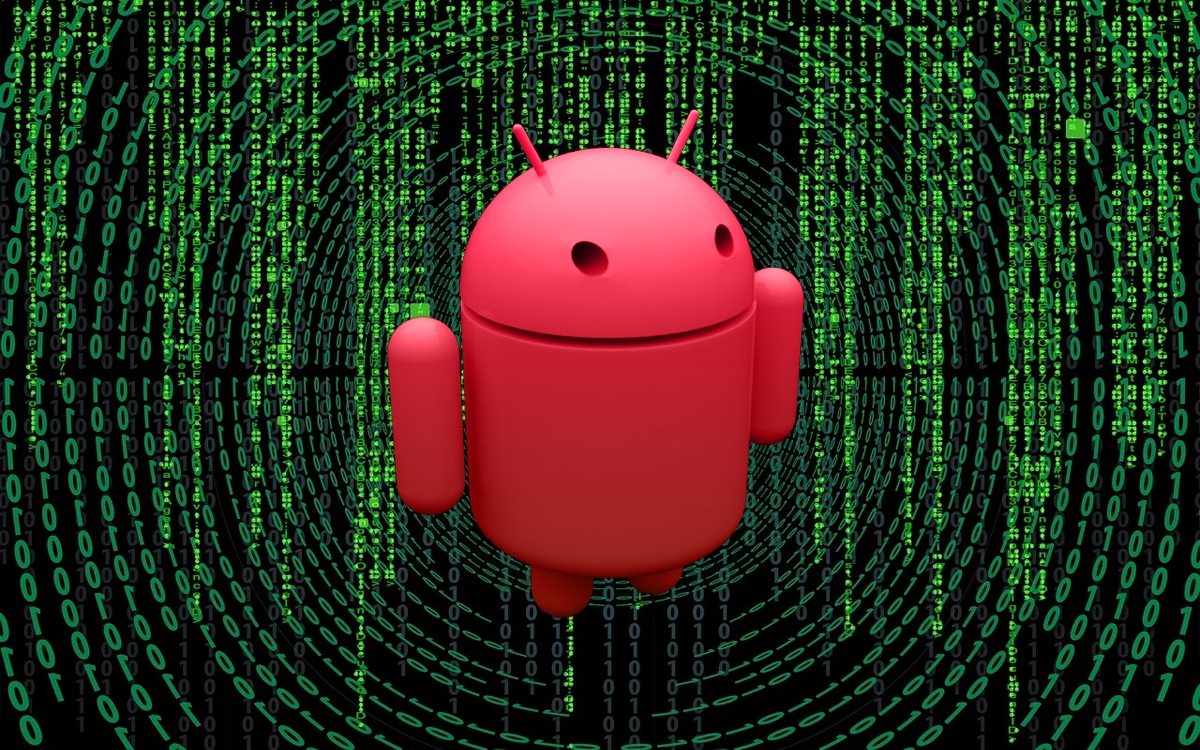 Android: dangerous malware is hiding in these applications, uninstall them quickly! 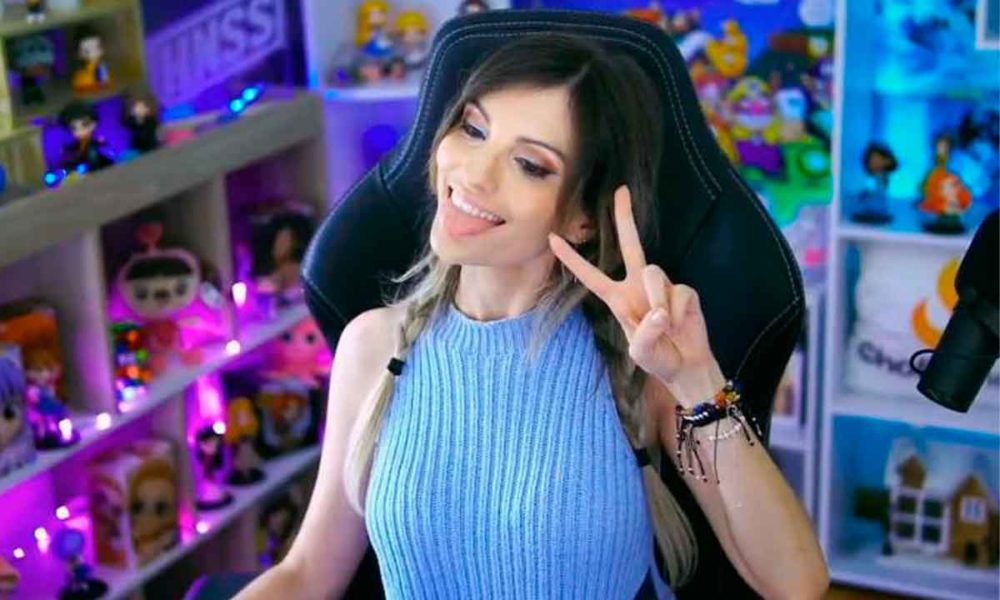 My Story: From Cristina López to Cristinini 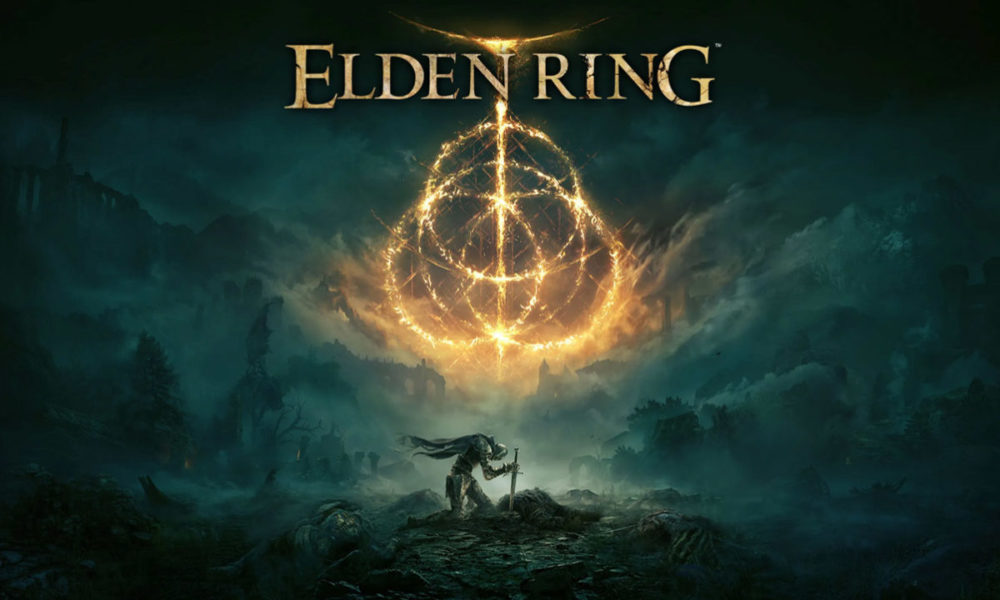