Just yesterday it became known that a number of ministries and regulators of the United States of America asked two large telecommunications giants, AT&T and Verizon, to postpone the rollout of their 5G C-band networks for another two weeks. Now, the two above-mentioned companies have given an answer that not everyone expected to hear. The fact is that companies no longer intend to postpone their actions to expand their own 5G capacity.

And if you cite a report from the authoritative publication Bloomberg, then the CEOs of the two giants issued a joint letter in which they rejected a request from the Federal Aviation Administration and the Department of Transportation to suspend the deployment of their own 5G services in the C-band after January 5 in order to solve the problems. associated with the potential interference of new frequencies in the operation of aircraft systems. The companies argue that the government’s proposed plan will effectively provide oversight of the FAA’s network expansion for “an indefinite number of months or even years” and will not cover competitors like T-Mobile, which in the meantime will have every chance of becoming a monopoly on this field. Also, according to CEOs, the move would constitute an “irresponsible relinquishment” of control over the network. They also believe that fulfilling the request will “harm” their clients. 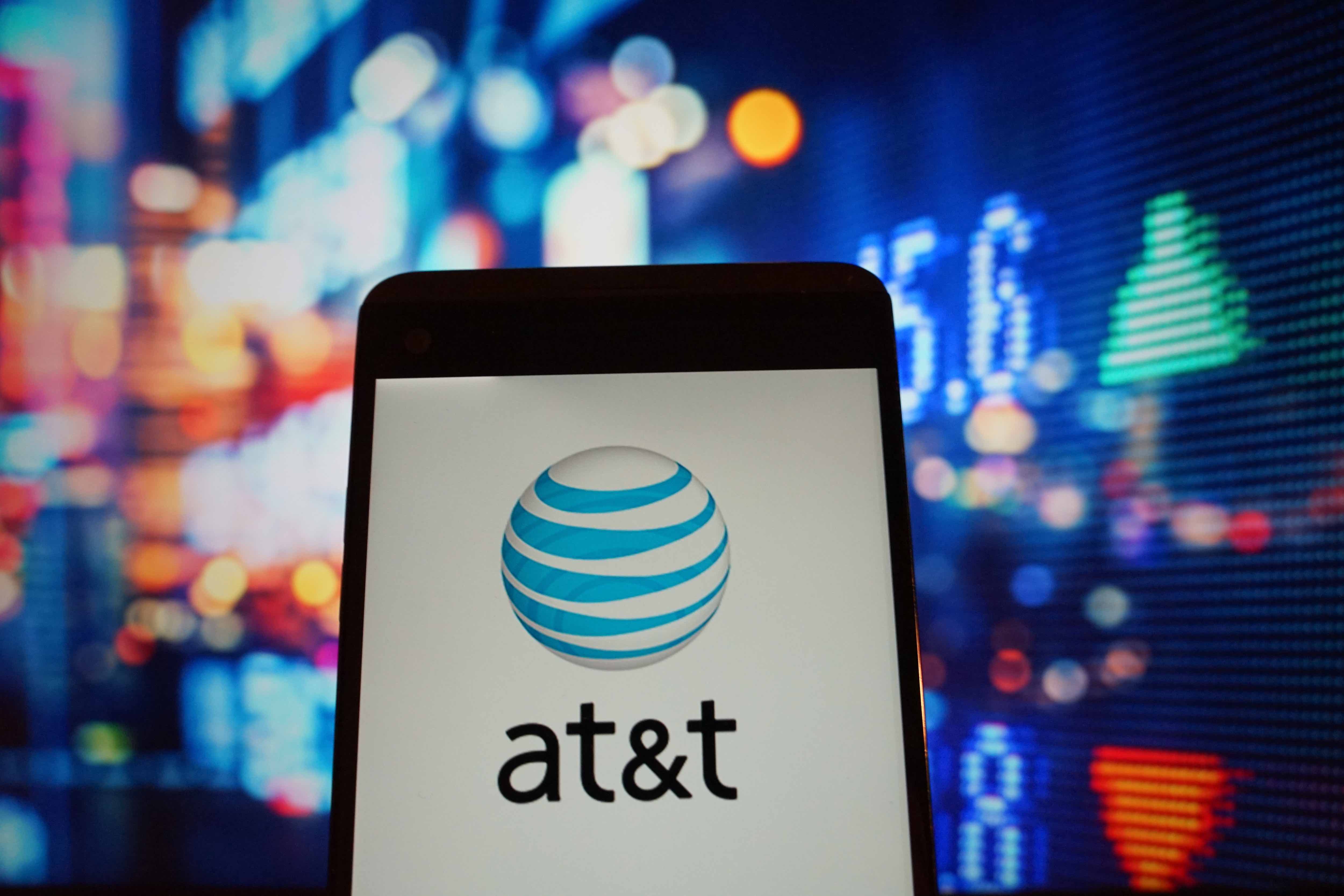 But be that as it may, it is important to note that AT&T, together with Verizon, still tried to find some kind of compromise. They have pledged not to deploy 5G C-band towers near certain airports for the next six months, but only until the aviation industry and regulators make more efforts to stop C-band deployments. On December 31, if you are not aware, US transport agencies requested a total delay of no more than two weeks from companies, but called for a gradual roll-out of service near “priority” airports during March to protect critical runways. 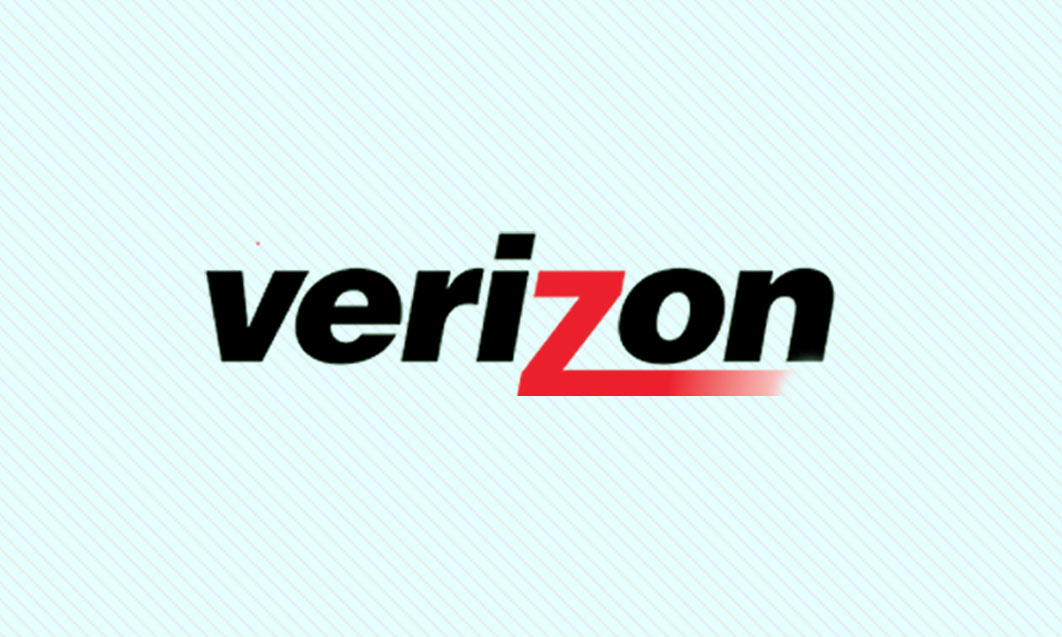 It is not yet known how exactly the FAA and the Department of Transportation will react to this. But overall, the refusal is not surprising. 5G’s C-band service promises to deliver more of the long-touted 5G speed benefits without the short-range and poor indoor service of millimeter-wave technology that customers across the country are eagerly awaiting. What’s more, the aforementioned range will also be able to increase bandwidth to keep 5G networks running smoothly as more users upgrade their devices.

The mysterious disappearance of the “Licenciado”: no one knows where the boss who sank “Chapo” Guzmán and Emma Coronel is